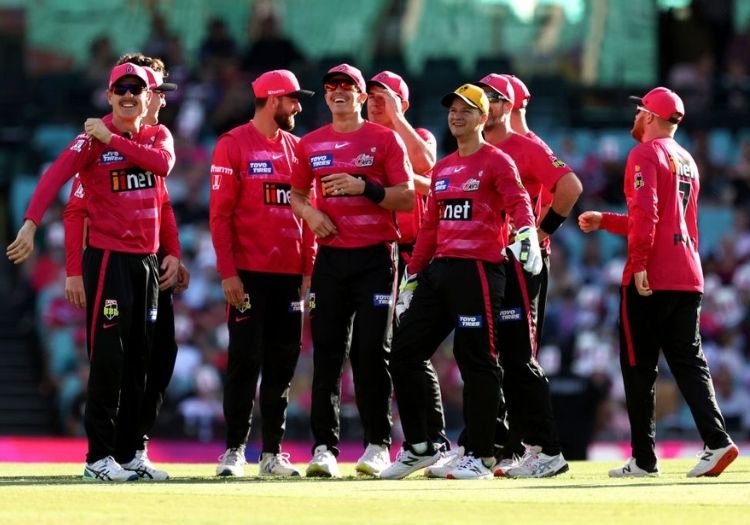 We kick off 2022 with a BBL double-header on New Years Day, with the evening leg looking like a lopsided affair between the high-flying Sixers (6-1) and the last placed Renegades (1-5) in Coffs Harbour. There is the threat of rain throughout the day in Coffs, meaning we should keep an eye on the weather right up to game time and adjust if the match is likely to be shortened.

Draftstars has put up a $25,000 contest, with top prize $2,480. There are also other great contests including the High Roller, Mini, Micro and various others.

The Sixers are $1.48 favourites, having pulled an exciting win from certain defeat in a low-scoring thriller against the Heat. Sean Abbott showed again he’s among the top handful of players in the comp, excelling with bat and ball and taking one of the all-time great catches. Along with Phillipe, Henriques, Christian & Dwarshuis the team has quality cricketers everywhere you look. Once Shadab Khan starts having an impact, they will only become more difficult to beat. In some interesting team news, both Jackson Bird and Steve O’Keefe have been named in the 16-man squad. If O’Keefe is good to go then he may come in for Lloyd Pope and Hayden Kerr will consider himself unlucky if Bird takes his place. One to monitor there.

The Renegades are grasping at straws. With James Pattinson staying in Melbourne due to COVID exposure and captain Nic Maddinson being called up to Sydney for the Ashes squad. The Renegades have named a 13 man squad with  Anyone in their top 6 batsmen can play a good innings on any given day, but the consistency is abysmal, even from Aussie captain Aaron Finch. At this point it’s hard to say anyone on the team apart from Kane Richardson is a properly good player. It’s a good thing they have a stable of young talent that could pull this team back towards the top, because nothing that is happening in the present provides much excitement.

It’s been 5 quieter games now since Moises opened the season with a bang, scoring consecutive 100+ totals.  Henriques has been more consistent and with a similar ceiling to teammate Phillipe over the last couple of seasons, and I’m happy to take the discount to the older man and look for him to beat up on the Renegades.

Topley is still too cheap for a good international bowler. So far it’s been two good scores and 4 bad ones in 6 games to start his BBL career, but I expect more good showings to come as he gets more comfortable. We’ll need to look for some unique salary relief on a pretty tight slate, and I think Topley is an excellent candidate to outperform his price no matter how the game plays out.

I’ll drive this point home again, I don’t like playing Finch. His numbers in the BBL don’t remotely match up to his name recognition or price tag, and I’ll happily fade him every chance I get and wear the days where he puts up a big score. The matchup with Dwarshuis, Abbott & Co is enough extra incentive to keep me well away. It’s a similar story for Jack Prestwidge who I just don’t think is very good at T20 cricket.

I’ll pick on Hughes again, because he always looks a little appealing given, he bats up the order and is cheap. He’s had one good score this season, and 5/7 scores in the single digits. It was similar story last season with 2 scores over 50 and 12/16 under 22. He’s not very good these days, so it’s better to invest your money in the young guys who are more suited to T20 cricket.

He was relatively quiet in his first game for the Sixers, with the pacers doing most of the damage early. Still, we know that Khan is a quality international cricketer, and good spinners are gold in T20 cricket. He only has a small sample size in BBL cricket, but the signs are good that he should rack up plenty of points and be a valuable asset in many lineups. The only query is how match ready he is after jetting into the country, but I think he’ll be dominating very soon. 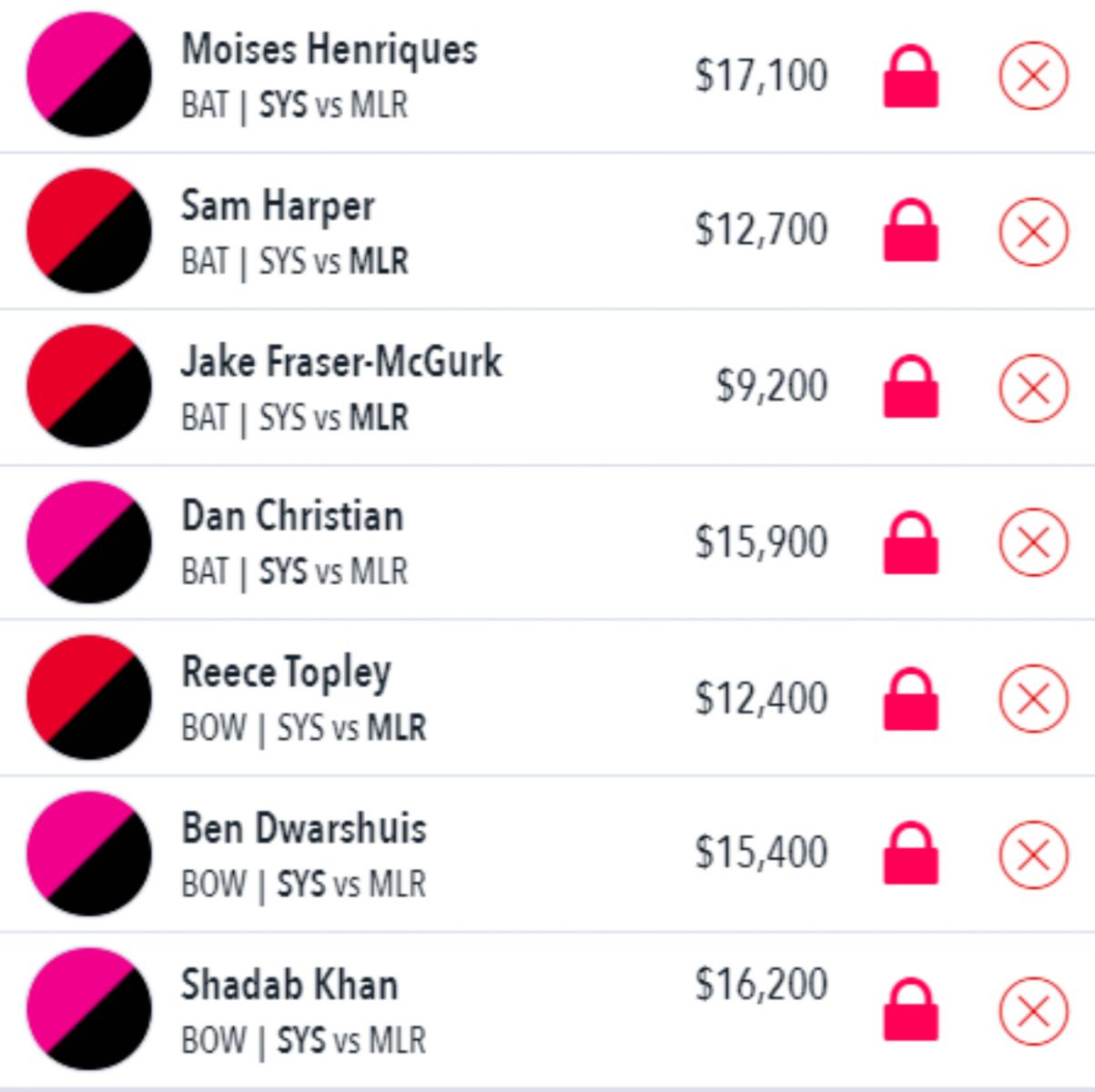