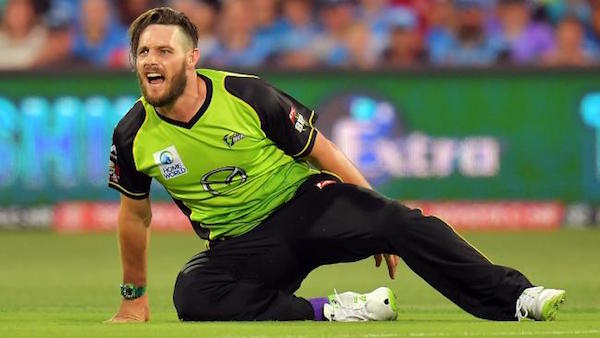 BBL07 continues tonight with a massive double header to kick off Round 9. As has been the case all season long, Moneyball and Draftstars will be offering a truckload of cash in their single and double game tournaments, so we are back with another slate of value fantasy tips for Saturday, the 21st of January here.

BBL07’s leading run scorer, D’Arcy Short, will get another great opportunity on a great WACA wicket in the late game on Saturday night. The Hurricanes opener has blasted 493 runs at an average of 70.42 so far this season, and better yet, his strike rate of a whopping 150.76 is second to only Ashton Turner amongst the top 30 run scorers. Is in some rare touch at the moment and with some key pacemen out of the Scorchers bowling attack in Andrew Tye and Jhye Richardson, Short could be on for another big one here.

Came into the Stars side for his first game in the derby at Etihad last Friday night and bowled really well, taking 2/25 off his four overs. Was hooping the new white ball and getting great carry and while he didn’t claim any wickets in his second game against the Sixers, still bowled reasonably well with 0/21 off three overs. Is a genuine wicket taker and should have a decent crack at it against a Thunder batting line-up that has struggled.

Sits high in the wicket taker standings with 9 wickets through 8 games so far, but has by far the highest average of any of the top 20 wickets takers at 31.44 and an economy rate of close to 10 runs per over. Has been absolutely slapped around so far this season and while many on the T20 circuit around the world might rate him highly, we just don’t see the appeal.