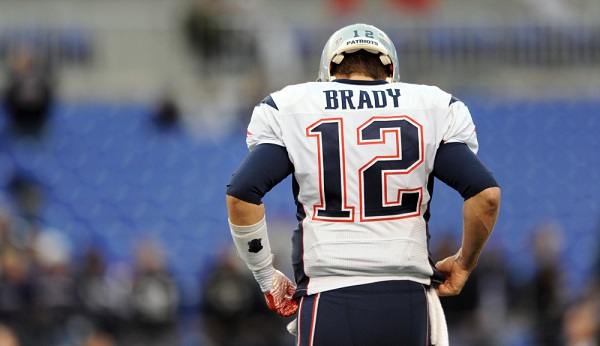 The 2018 NFL Super Bowl is just around the corner, and as expected, both Moneyball and Draftstars are hosting some great tournaments for the big game! Both sites will offering around $5,000 in guaranteed prize pools for their major tournaments of the day and to celebrate we’re serving up another edition of Chalk, Chance or Chump for Super Bowl 52 below!

Chalk: Tom Brady (New England)
The face that you have to pick a quarterback in your team, and that your only two options are Tom Brady or Nick Foles, makes the New England superstar an absolute lock here. Brady has been on another level in his last two Super Bowl’s against the Seahawks and the Falcons. Back in 2015, Brady threw 50 times against Seattle for a whopping 328 yards and four TD’s and last year against the Falcons he threw for an amazing 466 yards on 43 completions, adding a further two TD’s. Can’t bet against the GOAT here.

Chance: Chris Hogan (New England)
With so much attention on some of the bigger name receivers in Brandin Cooks, Alshon Jeffery and Danny Amendola, Hogan is one that has the potential to slip under the radar. Hogan caught four catches for 57 yards in last season’s Super Bowl but has had an increased role this season with Julian Edelman out of the Pats line-up through injury. If past Super Bowls are anything to go by, Brady will air the ball out in SB52 and Hogan has the ability to get down the field for long gains.

Chump: Jake Elliot (Philadelphia)
The first half of the Patriots last two Super Bowls haven’t exactly gone their way, but we are predicting that to change this season and New England to get off to a good start. If the Eagles go down by multiple scores, there might not be much need for their kicker in this one, we think Elliot will have a quiet game here.