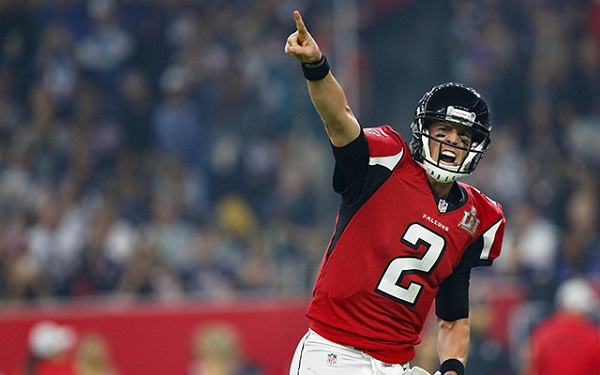 350 yards and two TD passes for Brian Hoyer and an absolute stinker of a day for Todd Gurley means we were on the money in last weeks Chalk, Chance and Chump NFL preview. Another couple of big Sunday tournaments at Moneyball and Draftstars this weekend so we’ll aim to provide you with some handy tips ahead of the big 12 game slate.

Best defence in the league coming up against an 0-5 team who just lost their best offensive player in Odell Beckham Jr to an ankle injury. The Broncos haven’t been one of the higher scoring defences in the league so far this season but they are the most talented and have the potential to go massive here against the Giants and Eli Manning, who has already thrown 5 interceptions this season.

Is a rung below the top options at the QB position in price but has a very favourable matchup against the Saints this weekend. New Orleans are a bottom five defence in terms of total yards allowed and total passing yards allowed. New Orleans like to win by putting up massive totals but they also allow points to be put up on them. Stafford has 9 TD passes through 5 games this season and has only been under 200 yards once.

The Dophins might have just a 2-2 record on the season so far, however, their defence has been surprisingly good as they have allowed a maximum of twenty points throughout their four games. They held Tennessee to just 10 points in the weekend and New Orleans to 20 the week before so we are questioning Matt Ryans ability to have a big one here. Ryan is averaging 277 yards per game but has already thrown 5 picks this season, more than he did all of last year. We like the Dolphins to play him pretty tight this weekend.