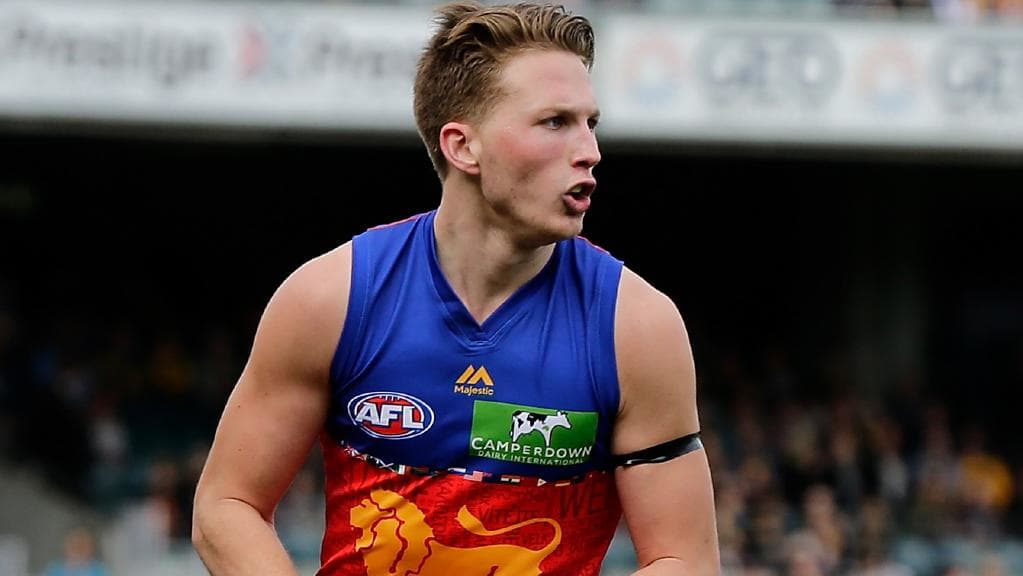 There are always great AFL DFS contests running on the weekend and this Saturday is no dfferent. Draftstars are hosting their usual $50,000 contest, while PlayON are running a stack qualifiers for their huge $100,000 Super Contest that's taking place this Sunday. Saturday is your last chance to earn a discounted ticket from winning a qualifier, so make sure you get involved!

As always, the boys at Fantasy Boss have got your AFL fantasy teams covered with all the best plays for Saturday's slate detailed below.

Coming up against the leaking Suns midfield is a Brisbane side in reasonable form. I’d be a bit hesitant in playing Dayne Zorko considering last time they met he was tagged by Touk Miller for 55 points (who won the Marcus Ashcroft medal for this shutdown role). Even though Gold Coast haven’t tagged in the last 5 weeks, we’re predicting one coming his way.

This leaves Dayne Beams who has a huge ceiling and last average of 106 to strike. High floor / high ceiling play.

There is always a fair bit of positional uncertainty with Mitch Robinson, however, he is currently back in the midfield which is strongly reflected by his numbers (scores of 115 and 96 over the last two weeks). Robinson in the middle with a nice matchup at $12,540 is a nice play with a high floor.

Allen Christensen has hit a bit of form over the last 2 weeks (+16.5 on his season average of 70). He is the type of player that will benefit from this soft matchup in both the forward line and midfield.

Tom Cutler loves playing against favorable matchups and this will be no exception. He is a little pricey at $12,880, but with his high ceiling (142 vs Car), the risk / reward is there. He is a very similar player to Westhoff in that he reads the flow of the game and as a half forward plays deep, up the ground and even behind the ball to ensure he keeps his statline ticking over.

The Brisbane back unit has scored well in the back half of the season, led by $13,860 Alex Witherden. Over his last 6 games he has averaged 107 which includes scores of 116, 138 and 123. Brisbane love feeding him the footy to set them up off half back and against Gold Coast there’s no reason he won’t produce 110+ this weekend.

Fremantle on the road

Fremantle’s points against split in road vs home games is significant enough to warrant some Geelong targets. With Michael Barlow playing this week at $7,820 and plenty of other value options around, there is an opportunity to afford some of the high priced Geelong midfielders in Patrick Dangerfield and Gary Ablett who both have last 5 averages of 116. Mitch Duncan and Joel Selwood are relatively well priced around the $14,000 mark and present strong value, whilst Tim Kelly’s $12,690 price tag makes him the most affordable of the lot (with deterring scores of 57 and 64 in his last 3 to get his ownership down).

Backs vs Collingwood continues to produce strong numbers and with Collingwood winning, there is no need for Buckley to change things up.

I would like to suggest Dan Houston $9,980 who is excellent value in terms of his output, however, with that knock last week, a potential late out raises some concerns.

Darcy Byrne-Jones is another in the Port Adelaide back set that can produce strong numbers, particularly in a fantasy friendly matchup. At $10,640 a 90-105 type of score is up for grabs.

Rory Lobb’s performance last week is hard to look past. His 40 hit outs on Sam Jacobs plus a huge tackle count was impressive and he’s a strong chance to replicate something similar up against the number 1 ruck matchup in Callum Sinclair / Sydney. If another ruck pops up that you can’t go past, strongly consider playing Lobb in your forward line.