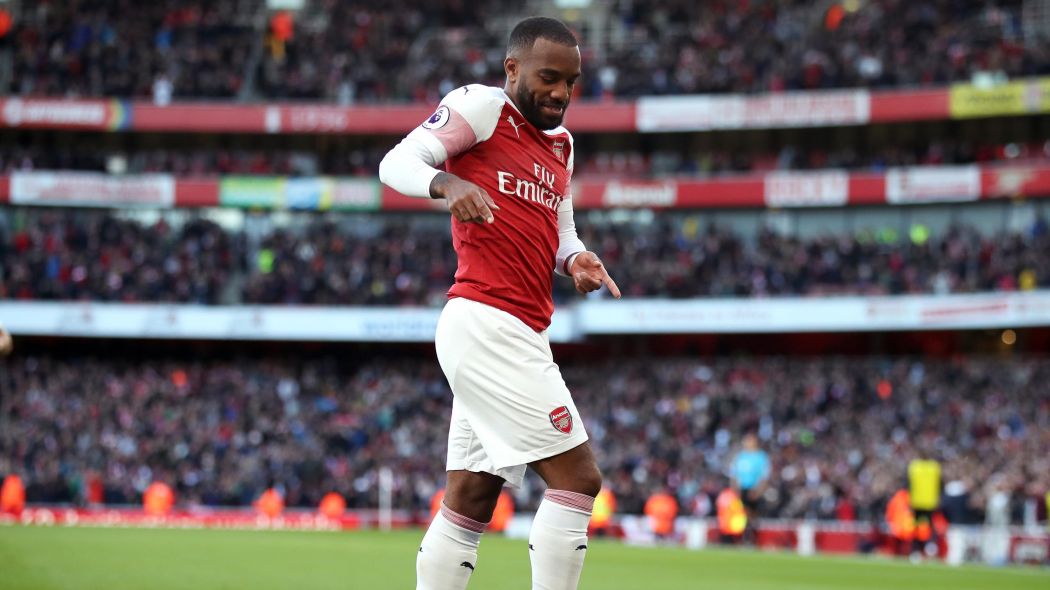 We’ve now reached Game Week 7 of the 2018/19 EPL season, which kicks off this weekend! As usual, we've put together our fantasy team line-up and provided some tips to help you with yours.

There’s another huge 7-game slate of EPL action on this Saturday night for us to indulge in. The feature matches include: Arsenal vs Watford, Everton vs Fulham, Huddersfield vs Tottenham, Manchester City vs Brighton, Newcastle vs Leicester, Wolverhampton vs Southampton, Chelsea vs Liverpool.

DFS sites across the country have provided some fantastic contests to get involved in for the big slate. DraftKings are hosting a massive $40,000 contest, Draftstars have a $6,000 contest, PlayON have their own $1,000 contest, while SportChamps have a season long $5,000 tournament.

Ederson ($6,000) – Extremely safe option this week. May not pick up too many points other than a clean sheet, though.

R. Patricio ($5,300) – The Wolves keeper deserves a mention this week. Patricio has been great this season and has the potential to score well against Southampton at home.

J. Pickford ($5,200) – We know that Everton have been leaking goals, but last weekend’s performances was encouraging. We expect them to keep the Fulham attack quiet. 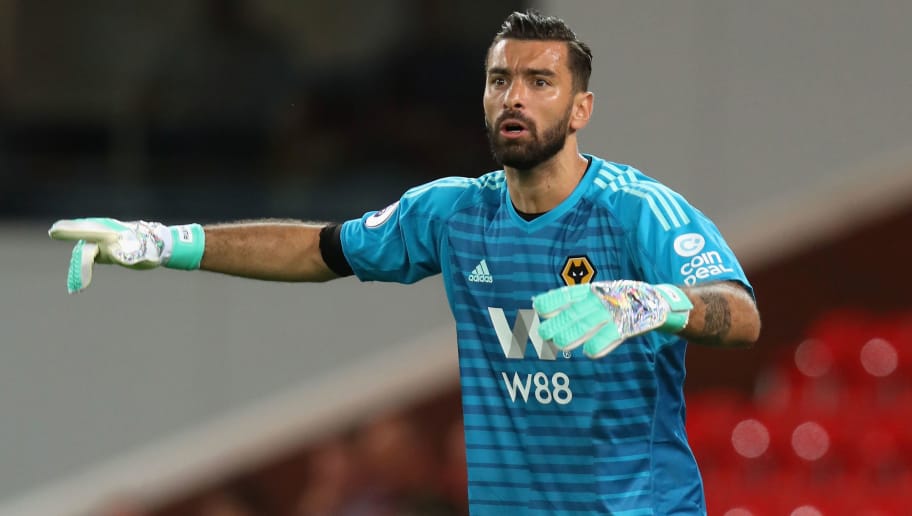 L. Digne ($5,600) – The left full-back has been a great find for the Toffees this season and is coming off a terrific match against the Gunners. Expecting a big score from his this weekend.

K. Walker ($4,800) – Manchester City defenders are safe as houses this weekend. They will be attacking for almost the full 90 minutes. Don’t be surprised to see Walker pick up an assist or two.

S. Mustafi ($3,700) – If you fancy Arsenal to make it back-to-back clean sheets, Mustafi is a nice basement priced option. 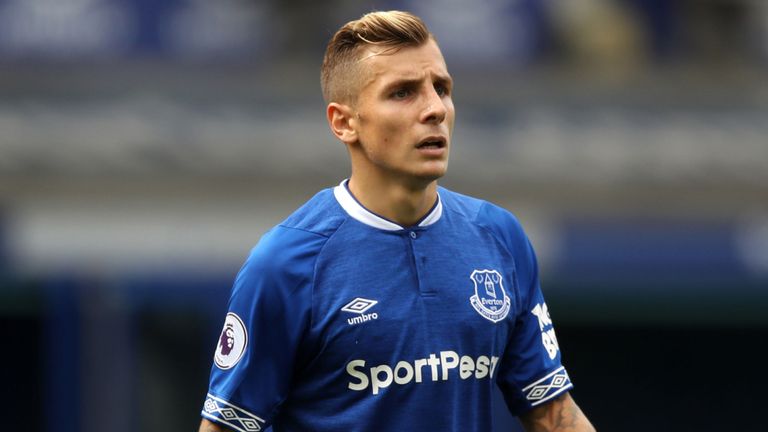 S. Aguero ($10,300) – He’s the most expensive player this week and for good reason. He’s a chance to bang in a few goals against Brighton.

A. Lacazette ($8,300) – He became the first Arsenal player to score multiple goals for the season last weekend after he found the back of the net with a powerful strike. He’s a class act and may well be finding some form.

Richarlison ($8,100) – Huge fan of this man. The 21-year-old Brazilian was best afield in the Toffees loss to the Gunners. He looks a threat every time he touches the ball.

I. Gundogan ($6,500) – Scored one of the goals of the round last weekend and should get another start in the squad. Very nicely priced.

A. Traore ($6,200) – He has pace to burn and will cause the Saints all sorts of problems this weekend. Very unlucky to have not scored the winner at Old Trafford last weekend.

L. Torreira ($3,800) – The little fiery Uruguayan holding midfielder made his first start for the Gunners and didn’t look out of place. He’s capable of scoring more points than he did last week and is wonderfully priced. 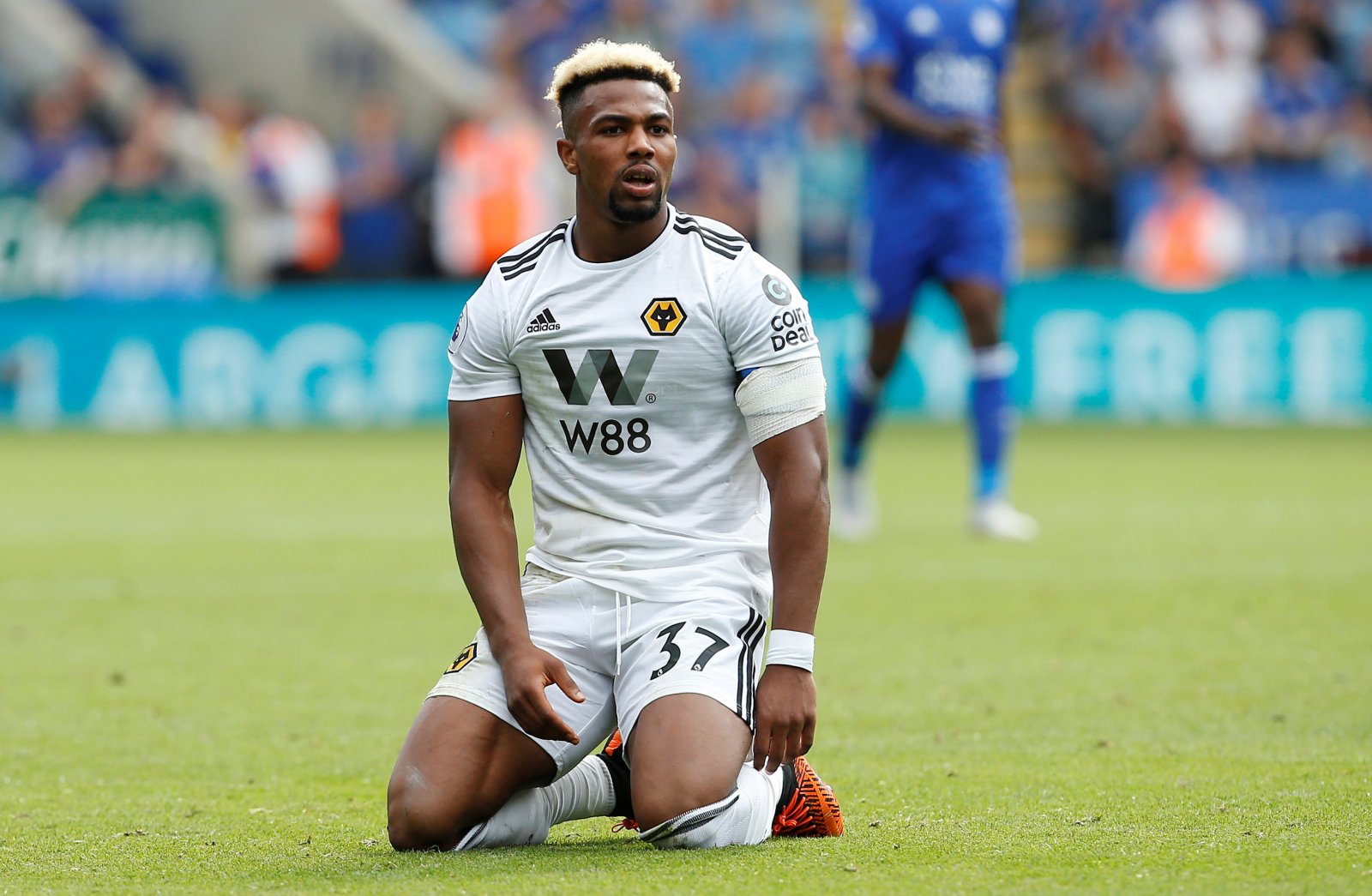 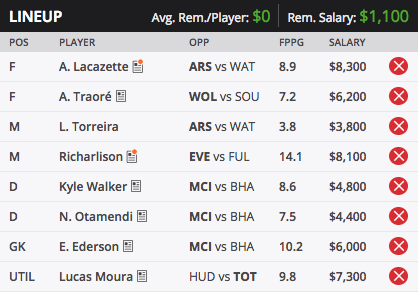