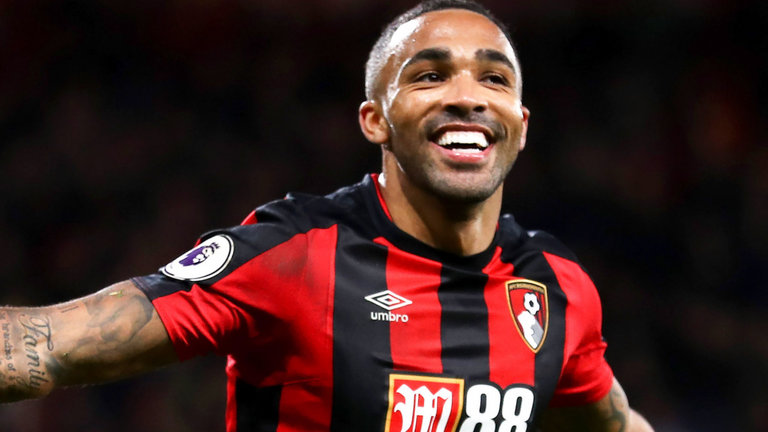 The 2018/19 EPL season resumes this weekend for Game Week 9. As usual, we've put together our fantasy team line-up and provided some tips to help you with yours.

There’s a huge 7-game slate of EPL action this Saturday night. The feature matches include: Bournemouth vs Southampton, Cardiff vs Fulham, Manchester City vs Burnley, Newcastle vs Brighton and Hove, West Ham vs Tottenham, Wolverhampton vs Watford, Huddersfield vs Liverpool.

There are some fantastic DFS contests for this weekend’s action. DraftKings are hosting a massive $35,000 contest, Draftstars have a $6,000 contest, PlayON have their own $800 contest, while SportChamps have a season long $5,000 tournament.

Below, we’ve provided our best plays for each position from the featured matches in the 35k DraftKings contest.

Ederson ($6,000) – He’s a staple in our fantasy tips every week such is the immaculate defence of Manchester City. They should make light work of Burnley and keep another clean sheet.

Alisson ($5,900) – Another mainstay in our weekly fantasy tips is Liverpool’s goalkeeper, Alisson. The Reds have kept 5 clean sheets in their first 8 games, making the Brazilian international a great selection between the sticks.

R. Patricio ($5,300) – A surprise packed this year has been the Wolves defence. They’ve conceded just one goal in their last five games and we expect them to extend that form over to this weekend. 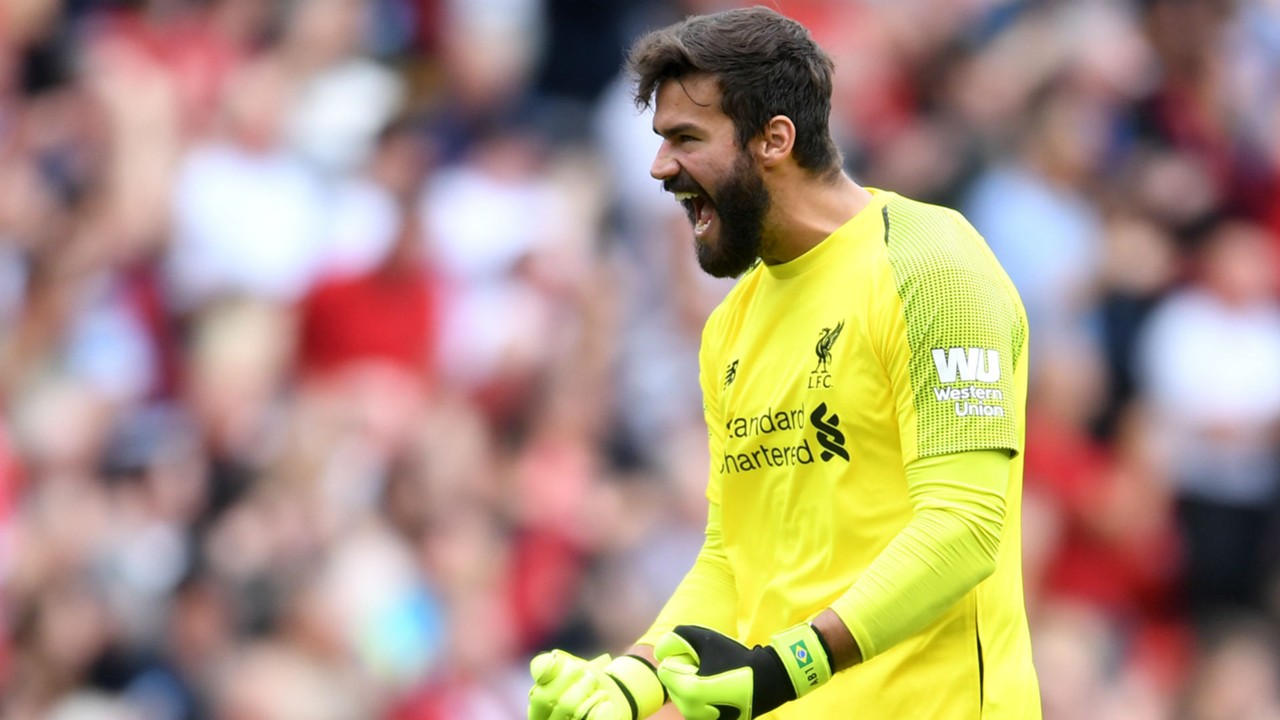 B. Mendy ($7,000) – Mendy is the highest scoring defender this season and we expect that trend to continue. He always joins in the attacks and should feast on Burnley this weekend.

K. Walker ($5,500) – Like Mendy, Walker loves to join in on the attacks and is a threat to pick up an assists or two with his crossing ability.

Jonny ($5,300) – A decent POD this weekend could be Jonny from Wolverhampton. He’s been an integral part of their early season success and is a threat from set pieces.

D. Lovren ($4,000) – For mine, the best player on the pitch in the Liverpool vs Manchester City duel was Lovren. He was an absolute rock and should be rewarded with another start this weekend.

N. Ake ($3,600) – In my opinion, Ake is Bournemouth’s best and most important defender. We have them taking care of Southampton at home, making Ake a cheeky selection at basement price. 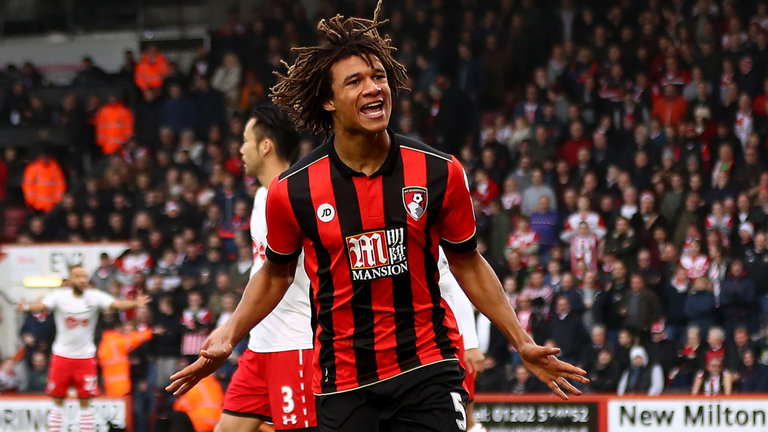 R. Sterling ($9,800) – Probably my favourite pick in the mid/fwd slot this week. Super consistent and always feasts on the weaker teams.

R. Firmino ($8,000) – Bobby Firmino hasn’t been up to his usual standards this season, but it’s just a  matter of time until he has a big day. The good news for him and the rest of the struggling Liverpool attacks is they face the winless Huddersfield Town this weekend.

B. Silva ($7,700) – Silva has turned himself into one of the most important City midfielders and should be a lock start this weekend. He could play a part in a big rout against Burnley.

C. Wilson ($6,900) – A sneaky forward pick this weekend is Bournemouth’s Cal Wilson. He’s nicely priced and is putting together a terrific season. Big chance to hit the scoreboard again this weekend.

J. Moutinho ($6,700) – The Portuguese maestro has been a big part of the Wolves early success this season. He’s still got a favourable price tag, making him a really good option.

D. Brooks ($6,200) – If you’re looking to fill your team out with a cheaper midfield option, Brooks may be your guy. He’s scored twice already and has made himself an invaluable part of the Cherries line-up.

R. Neves ($5,600) – A really cheap but solid pick is Ruben Neves from Wolverhampton. He’s one of the many skilled Portuguese players in their line-up and is a threat to score or assist this weekend. 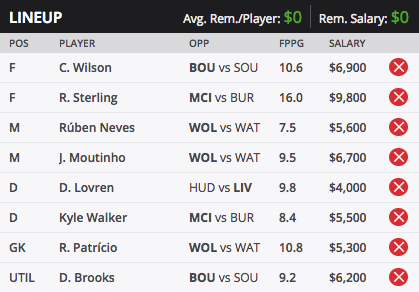