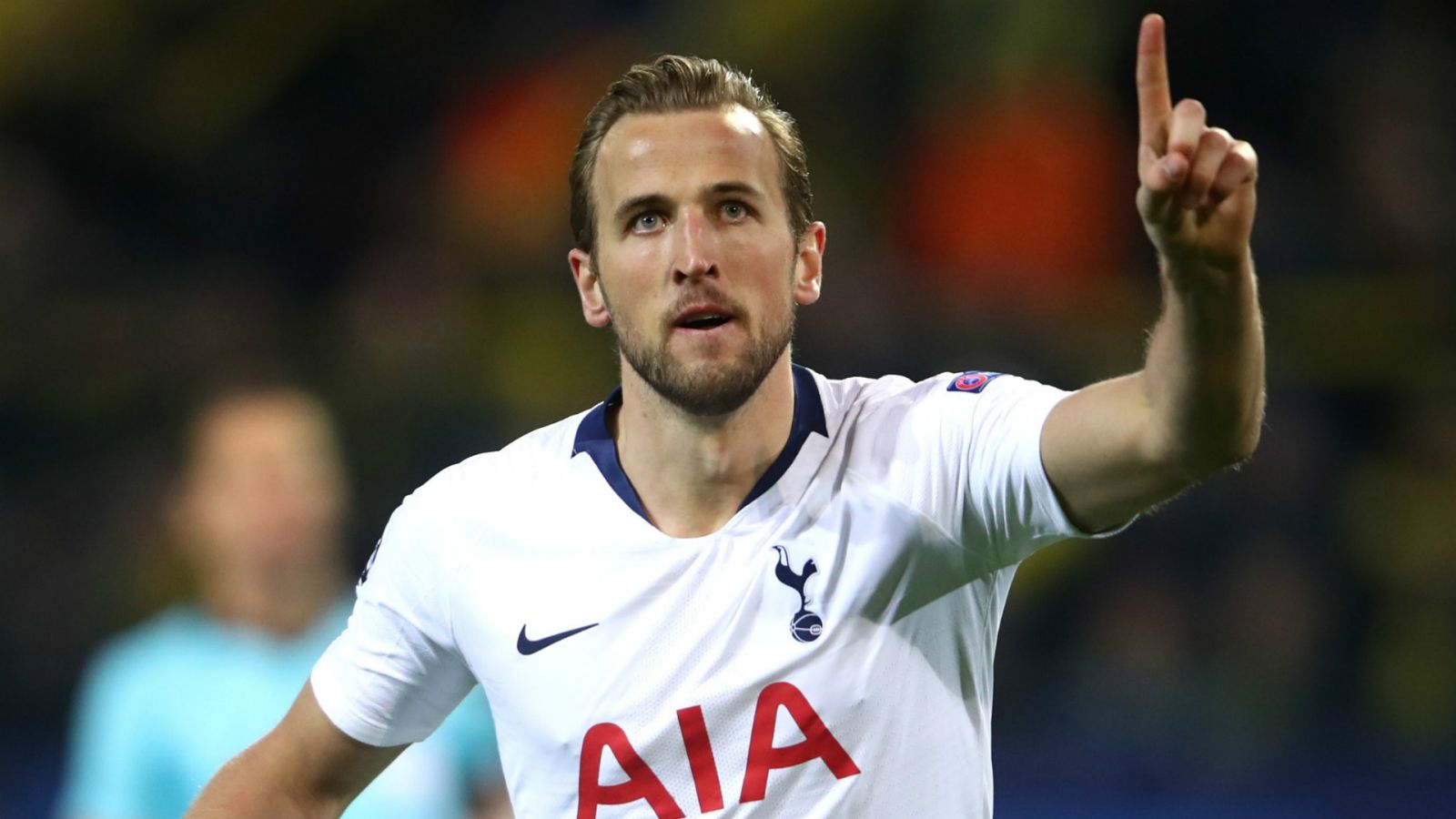 The English Premier League returns this weekend for the 2019-20 season! The greatest soccer league in the world got underway on Saturday morning with Liverpool defeating Norwich 4-1 at Anfield, which was probably exactly what everyone expected. We now turn our attention to the always entertaining Saturday night/Sunday morning slate, which features five matches from the 12am to 2:30am (AEST) time slots.

Bournemouth vs Sheffield United (Sunday 12am)

Burnley vs Southampton (Sunday 12am)

Crystal Palace vs Everton (Sunday 12am)

Leading DFS sites have put up some juicy contests for soccer fans to get involved in. DraftKings leads the way with a $50,000 contest for just an $8 buy-in, while local site Draftstars have posted $5,000 contest for a $15 buy-in.

Here are our best plays for the five-game slate on Saturday night.

Jack Stacey ($7,000 DS / $3,100 DK) – A sneaky basement priced play could be Bournemouth’s new signing in Jack Stacey. Saves you a bucket load of cash and could be on the end of some valuable clean sheet points vs Sheffield at home. Watch the team news here.

Nick Pope ($9,670 DS / $4,700 DK) – A really nice price on both sits is Nick Pope. The Burnley shot-stopper gets a softish match-up vs Southampton at home and could prove to be a real steal at his price. He’s a good option if you’re keen on spending big elsewhere.

Lucas Digne ($10,030 DS / $6,600 DK) – Made a name for himself last year and is among the best full backs in the league. His Everton side are expected to fare better than he did last season, which could see Digne become an elite fantasy player. He loves to get up the pitch and use his elite crossing ability.

Troy Deeney ($13,920 DS / $7,300 DK) – If you’re in need of a mid-priced striker, then look no further than Hornets skipper Troy Deeney. Gets the soft match-up and is a proven goalscorer. Really like him on this slate at both sites.

Harry Kane ($19,210 DS / $11,000 DK) – The most expensive player in the slate and for good reason. Winner of two Golden Boot awards, Kane’s the standout player here. He gets the soft match-up first up vs the newly promoted Aston Villa at home. Lock and load ladies and gents.

Hugo Lloris ($14,690 DS / $5,900 DK) – The standout goalkeeper selection on the slate. If you’re willing to pay up in his position, you’ll more than likely get your money’s worth. There is a small query over his fitness, so stay on top of the team news closer to kick off. 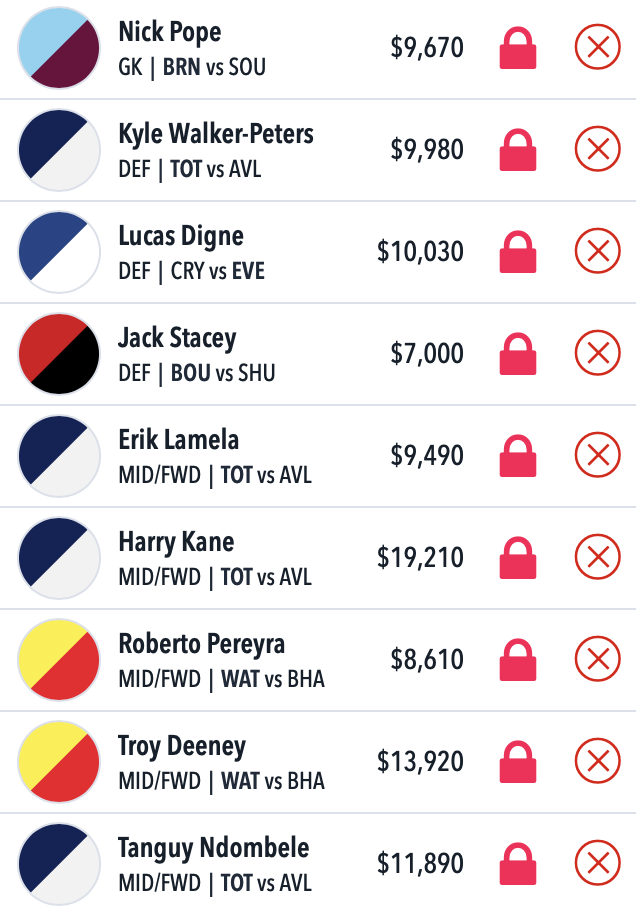