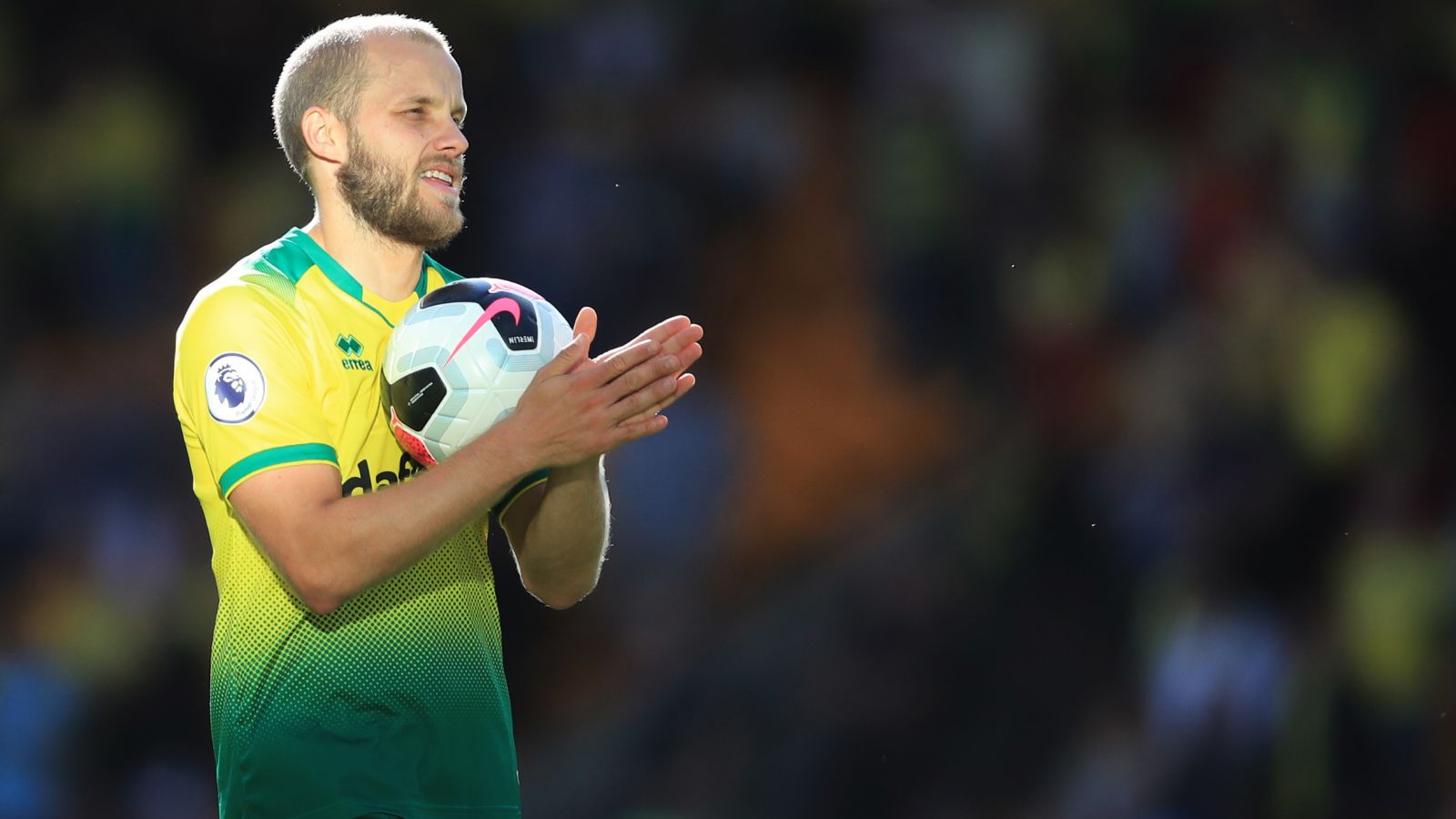 The English Premier League is back in full swing for the 2019-20 season as we enter Match Day 3! We had some great picks for you last weekend that hopefully landed you in the cash, and we’ll look to give you some more this time around in the five-game feature slate. Headlining this slate is a huge clash between Liverpool and Arsenal, which will be the fifth and final game on Saturday night.

Liverpool vs Arsenal (Sunday 2:30am)

Here are our best plays for the five-game slate on Saturday night.

Mat Ryan ($11,890 DS / $4,900 DK) –A little bit of a risky play but it could pay off if Brighton manage to defeat the Saints like I think they will. The Aussie shot-stopper has been in great form to start the season and is still priced pretty nicely at both sites. In our opinion, he’s the next best choice if you don’t want to pay up for de Gea.

John Egan ($7,000 DS / $3,300 DK) – There’s so many great premium options in this slate, so you’ll have to get a few basement-priced players in your team to be able to pay up. Sheffield’s Egan is one of those guys we’ll be looking at. The Blades have been good in their first two games and we can see a potential upset happening vs Leicester.

David de Gea ($14,470 DS / $5,800 DK) – The best and safest option between the sticks in this slate is Manchester United’s David de Gea. He’s let in just one goal from his first two fixtures this season and will come up against a poor Crystal Palace outfit. It would be really surprising if Palace manage to beat this man.

Aaron Wan-Bissaka ($12,360 DS / $5,900 DK) – This man has been super impressive in his first two matches for the Red Devils. He’s a fantastic defender and gets involved in the attacks too. He’s our favourite option in defence if you have the funds to get him in.

Marcus Rashford ($17,210 DS / $10,300 DK) – Rashford has been in absolute ripping form to start the season and will be brimming with confidence. Getting the soft match-up vs Crystal Palace at home just about makes him a lock in our view. Happy to pay up to him on both sites.

Mo Salah ($19,600 DS / $11,000 DK) – Salah is the most expensive player at both sites, which makes him fairly hard to get in your team. He also comes up against a decent Arsenal side that can pose a threat when they’re on song. However, Salah isn’t the 2x reigning Golden Boot winner by coincidence. 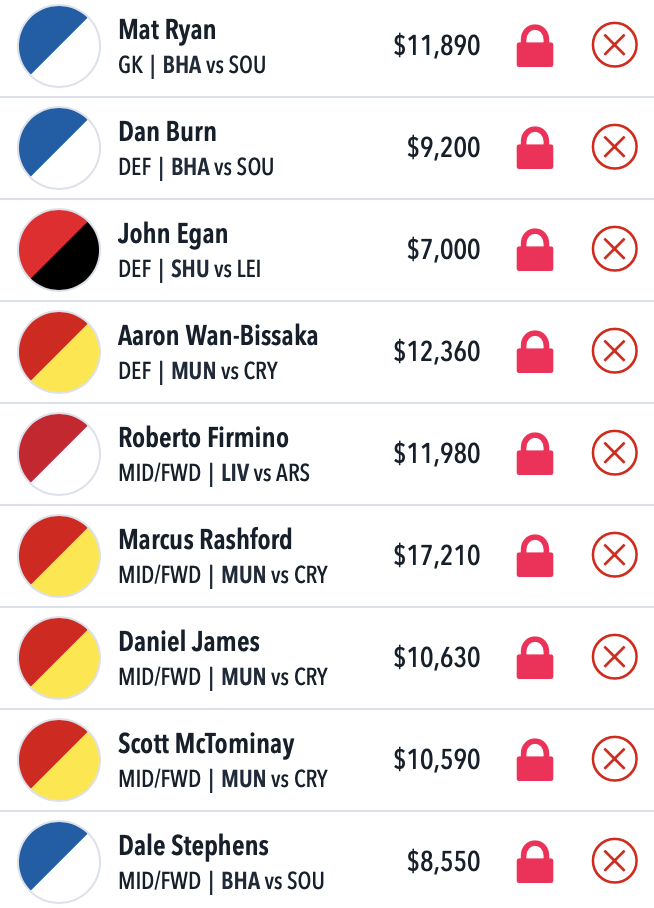