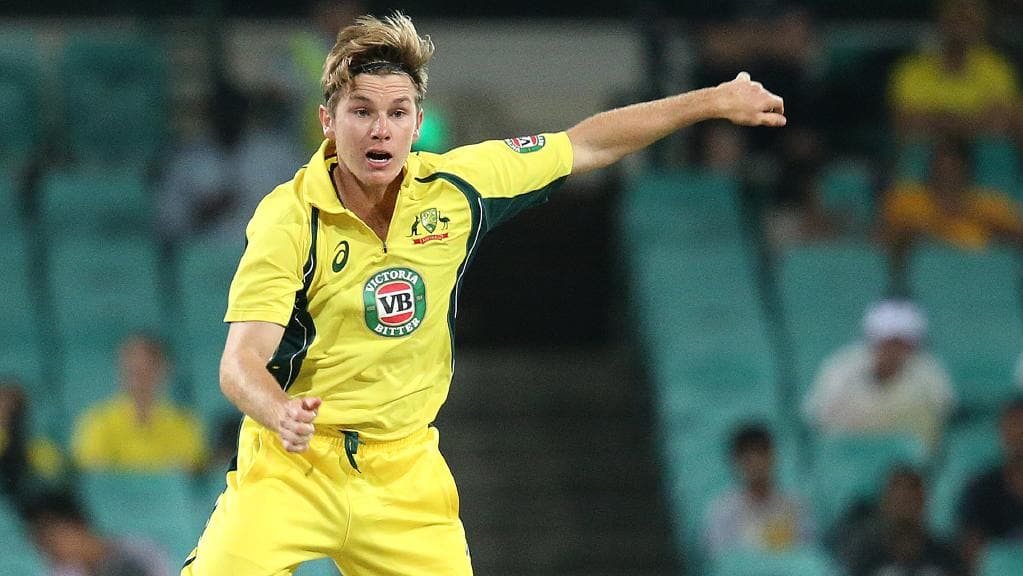 After a wash out in Melbourne on Friday night, the 3rd and final T20 cricket clash between Australia and India will take place in Sydney at the SCG on Sunday night. India will be looking to square the series after they lost game 1 and were cruelly robbed of the chance to equal the series by the weather gods.

Australia were restricted to 7/132 before the rain set in on Friday and it could have been worse, with handy late runs coming from McDermott (32* off 30), Coulter-Nile (18 off 9) and Tye (12* off 13) after the team slumped to 6/74 in the 14th over. The top order failed to fire with Ahmed taking a couple of early wickets and all five Indian bowlers earned a dismissal in a disciplined performance.

Draftstars are offering up $7,500 again for the main $15 buy-in tournament for game 3, as well as the $2 mini contest with a guaranteed $750. Over on Moneyball, they are offering $1,500 on their $15 contest as well as a $2 comp kicking off at $100. With Big Bash 08 coming in December, this will be the last chance to get involved in Australian T20 action so is a great opportunity to get your eye in with a few lineups.

As the match was abandoned on Friday night, player salaries on Draftstars haven’t changed so you have the opportunity to get in on the best performers – predominantly the Indian bowlers – without paying a premium price.

Coming to the SCG is potentially an issue for the Australian top order, as Aaron Finch ($19,100), D’arcy Short ($14,900) and Chris Lynn ($15,000) are all renowned for their strength against quick bowling but not so much against the spinners. Glenn Maxwell ($18,800) is extremely crafty against the slower bowlers and has an incredible range of shots, as well as being in reasonable form after scores of 46 and 19 in the first two games. If you think the SCG will suit those taking pace off the ball he could be the best option.

As mentioned in our game 2 preview, the key Indian batsmen Virat Kohli ($16,800), Rohit Sharma ($16,200) and Shikhar Dhawan ($16,000) are all priced in a similar bracket. Dhawan is the in-form player after a super 76 off 42 balls in game 1 where the other two missed out. Kohli is generally the highest-owned of the three and makes sense in lineups where you expect the Aussie bowlers to strike early, but if you are playing Indian stacks, maybe stick with the opening pair of Sharma and Dhawan and hope for a monster opening partnership.

We were keen on Kuldeep Yadav ($17,200) in game 2 after a great game 1 showing and he performed well again, taking 1/23 off his 4 overs. The Aussies have struggled to get him away and the task won’t get any easier on a traditionally spin-friendly SCG pitch. He looks worth paying up for on that basis.

Marcus Stoinis ($19,600) is the most expensive player on the slate but for good reason. He missed out in game 2, being dismissed for 4, but again encouragingly came in at no. 5 and we noted his death bowling in game 1 as being a source of wickets. You get two bites at the cherry for Stoinis so we don’t mind paying up for him on that basis.

Adam Zampa ($12,800) rewarded the faith of selectors in game 1 with a man of the match performance. He looks perfectly suited by the SCG pitch and appeals as an obvious play at a below average price.

Ben McDermott ($9,900) is a strong hitter of the ball who was advantaged by the top order collapse on Friday night. This gave him a chance to strut his stuff and his confidence-building 32* might have been the innings he needed to make him feel at home at this level, but his low position in the batting order brings risk so he is best played in lineups with Indian bowlers.

Once again Rishabh Pant ($12,500) and Alex Carey ($11,000) present as worthwhile cheap options, especially given the slower pitch in Sydney may bring them into the play slightly more. Pant is the preferred option of the two as he bats slightly higher and may get more opportunities from the Indian bowlers.