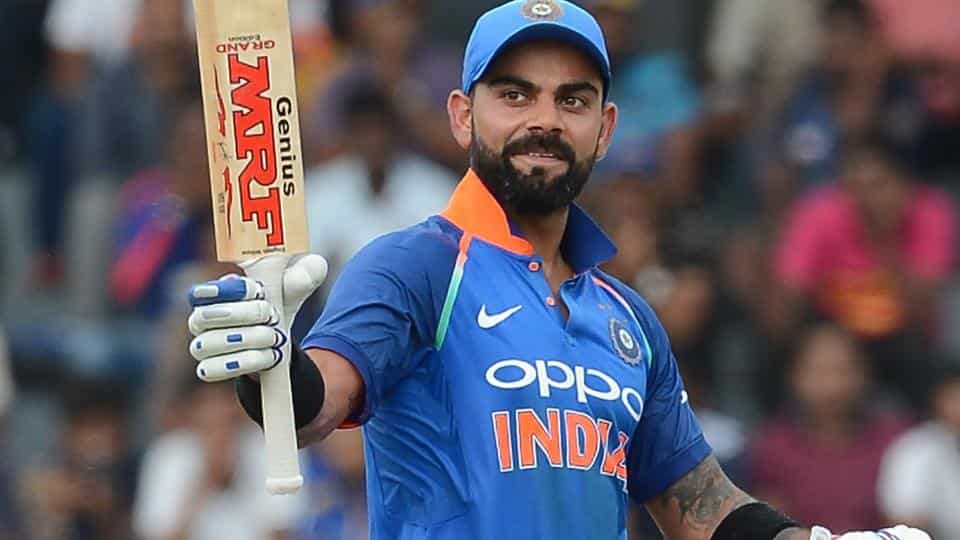 After a disappointing series of short-form matches against South Africa, Australia now look to bounce back on Wednesday night at the 'Gabba in a T20 contest against the touring Indian side. The team at DraftStars are again providing the biggest prize for this match, with their major contest offering up $5,000 guaranteed for a $15 buy-in.

Australia’s struggles in all forms of men’s cricket are showing no signs of turning anytime soon. They’ve lost their last 5 straight Test series, both One Day series this year (against South Africa and Pakistan) and they’ve won just 3 of 12 T20 games since the start of 2017.

One of those wins was this year against the United Arab Emirates, but since then they’ve lost all 3 games against Pakistan and the one-off T20 game last weekend to South Africa.

Virat Kohli is always hard to ignore in T20 matches, given he has an astonishing average of 48.88, averaging almost 5 boundaries per innings. He will only cost you $17,000 which is quite affordable.

Marcus Stoinis is in some great form with bat and ball in the shortened forms of the game and at $15,500 he is also well priced. His mid-to-low place in the batting order isn’t expected to hamper his scoring, given the Australian top order has gotten itself into a horrible knack of crumbling early in an innings.

Lokesh Rahul is a very rapid scorer, with an average of 47.19 and a strike rate of 152.53. He averages 3.3 fours and 1.75 sixes per innings and has already notched a pair of centuries in his 20 T20 innings thus far. As an opening batsmen punching out these stats, he is obviously on the pricey side at $19,600.

Dinesh Karthik is well worth a look. The Indian keeper has a very respectable batting average of 33.33 and costs a mere $8,000 so including him in your lineups will allow you to spend up on some of the bigger names elsewhere.

Kuldeep Yadav is a young left arm slow bowler who has played just 14 T20 games for India, but has a magnificent average of 12.48 and an economy rate of just over 7 runs per over. He’s worth $16,800, but with stats like that, he’s very hard to ignore.

Bhuvneshwar Kumar is a medium pacer with a knack of being hard to score runs off. Priced at $13,600, he could be a low-owned guy to give you a point of difference as he does average a wicket per innings with the ball.

Ashton Agar is a capable enough batsmen who is more proficient as a bowler. He turns the strike over regularly, but isn't known for hitting boundaries. He has an economy rate of just under 7.5 which is quite handy for a slow bowler in this form of the game, and he costs you just $9,000.

Glenn Maxwell is always in the discussion in these games. He’ll either be your top scorer or one of your lowest. When he’s on, he will score big and fast with the bat while also having a golden arm with the ball to take a wicket when needed, which has the double effect of slowing down the runs as well. But when he’s not firing, it can get ugly. He’s a $16,000 risk which could be the difference between a top 10 and top 1000 finish.