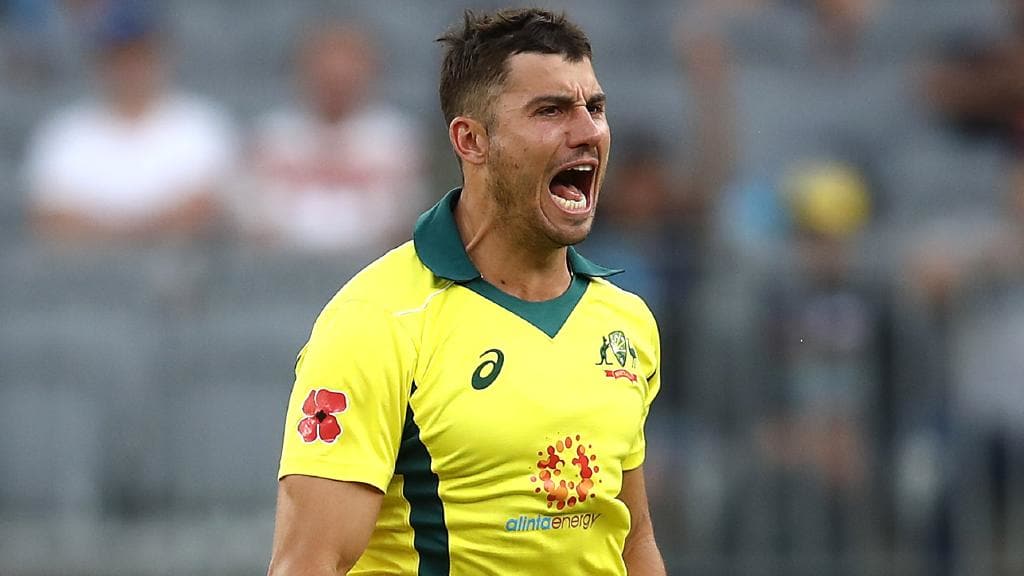 After an underwhelming ODI series to kick off the summer, things are hopefully about to hot up with Australia set to take on South Africa in a T20 International this Saturday night at Metricon Stadium on the Gold Coast, starting at 18:20 local time (19:20 AEDT).

Once again Draftstars is leading the way when it comes to fantasy cricket and they have $7,500 up for grabs on tomorrow night’s contest. Moneyball also have their usual offering available with a guaranteed $1,500 on their main contest.

As we noted in our ODI previews, Draftstars have changed their scoring system and team structure this season. Their scoring system is displayed below - it is along the same format as the new ODI system with some adjustments made around strike and economy rates, sixes and maiden overs:

Pitch conditions are a bit of an unknown with Metricon Stadium better known as an AFL venue, however the curator Kerry Betihavas has gone on the record to say he is preparing a flat, fast deck which will hopefully produce a mountain of runs. He likened the drop-in wicket to that of the Gabba, which has provided some big run fests in Big Bash competition in recent years.

As usual, the players batting up the order come with big price tags and the Australian pair of Aaron Finch ($19,700) and D’arcy Short ($17,300) both enjoy the ball coming onto the bat so should appreciate the fast conditions. Chris Lynn ($16,000) is a Queenslander with a sensational record at the Gabba in the Big Bash so he may also be suited by these conditions and has a T20 strike rate of over 140 so if he gets going he can cash in on the strike rate bonus.

Reeza Hendricks ($15,500) looks set to open up and made a run a ball 39 in the warm-up T20 against the Cricket Australia XI. He holds an excellent average of 36 at a strike rate of 121 in T20 cricket and provides an option for those looking at a middle price bracket. David Miller ($13,900) is a man in super form and comes off a huge 139 down in Hobart. T20 may even suit him better than the ODI format and he looks well priced for an in-form big hitter.

Those looking to go cheap might be interested in Ben McDermott ($9,000) should he be picked to bat up the order for the Aussies. He hasn’t been among the runs lately but no one will forget his blistering Big Bash ton last season and his high strike rate of 144 means he can score quick bonus points if he gets limited action late in the innings.

Wicket keepers are going to be popular in the new Draftstars format and Quinton de Kock ($20,500) and Alex Carey ($10,000) both look to get their chance batting higher up the order than a traditional ‘keeper at reasonable price points. Keep in mind both are likely to bring high ownership and a batting deck may reduce their opportunities for extra points behind the stumps so a successful fade may give you an edge over your competition.

The pitch sounds ominous for the bowlers but Marcus Stoinis ($17,100) is a wicket taker who took 8 wickets in the ODI series and showed his value with the bat as well, hitting 63 in his last outing. He is priced up considering he may only get limited opportunity with the bat but does get two goes at scoring and does his best from start to finish.

Trading down to cheap spinners Taibraz Shamsi ($9,800) and whoever gets the nod for the Aussies between Ashton Agar ($10,700) and Adam Zampa ($9,000) may prove a fruitful strategy. Shamsi had a nice tune up against the Cricket Australia XI, taking 1/27 off four overs, and the Australians are often brittle against the slower bowlers.