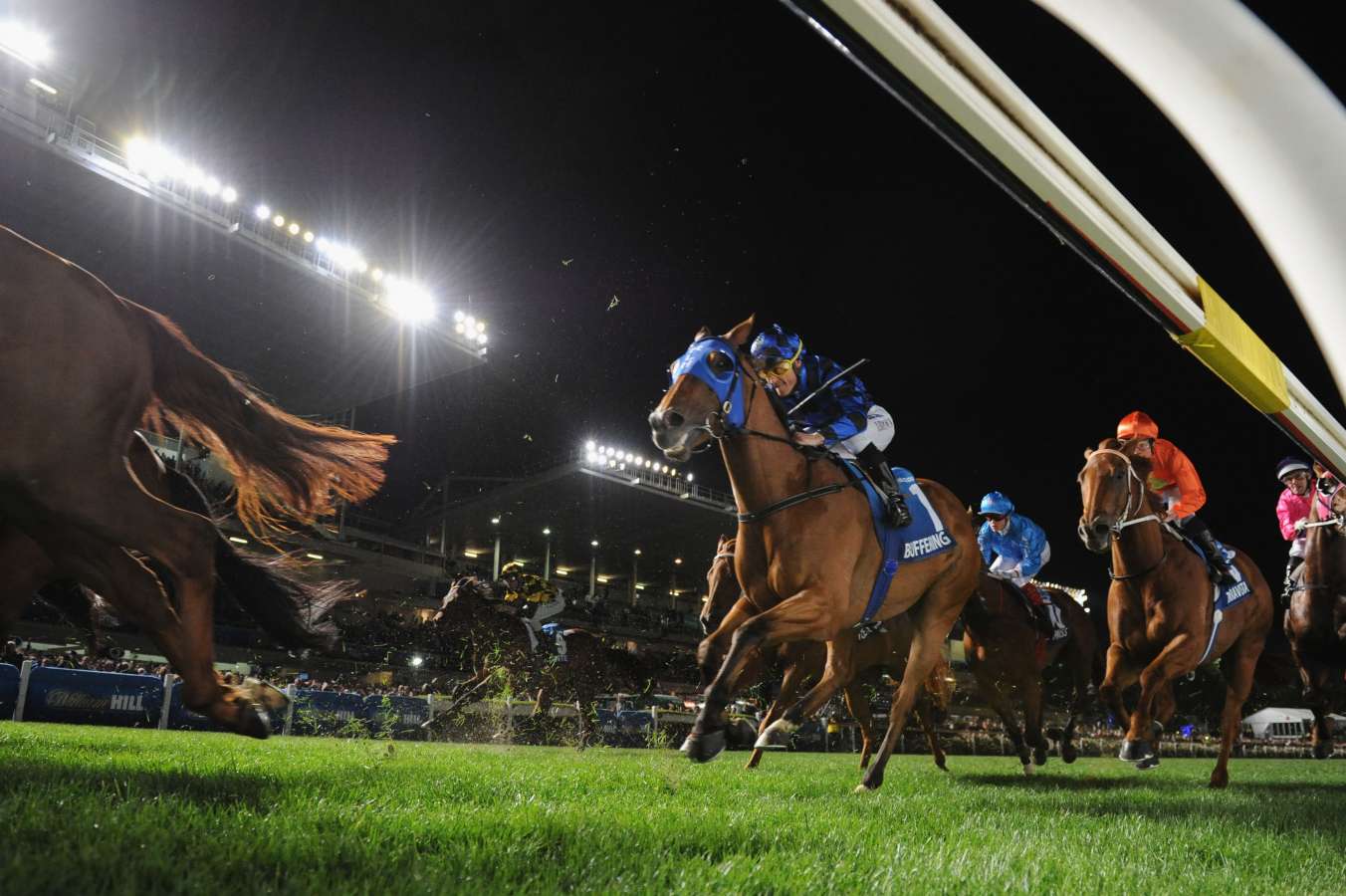 Racing is at Moonee Valley on Friday night for the start of the two-day Cox Plate Carnival. The highlight race is the Group 1 Manikato Stakes over 1200m for the sprinters where the James Cummings trained gun 3yo Bivouac looks set to start an odds on favourite. The track should be in the Good range after fine weather in Melbourne all week. There is some rain forecast on Friday, but it is likely to hit before the meeting begins and not make a huge difference to the track. I would expect the track to play relatively fair, but it is worth keeping an eye out to see how horses settling back in the field and coming wide are fairing in the first half of the card.

We will kick things off in the opening race which is for 3yos over 1000m. It looks an open affair with plenty of chances however I think two horses are currently over the odds. The first of those is Sizzlefly from the Phillip Stokes yard who comes off a last start win over this distance at Mornington on AFL Grand Final day. On that occasion she sat just off the speed before coming to the outside and being too strong for her opposition. She produced the fastest last 400m and 200m of the meeting that day and maps to receive a similar run here for Luke Nolen. She is currently $6.00 with Sportsbet. The other horse is Niedorp from the Tony Gollan stable. She has had two runs in Victoria this preparation for a decent 6th at Flemington after leading and then a 2nd last at Moonee Valley in a much tougher race than this where she settled just behind the leaders and didn’t get much room in the straight in what was a forgive run. She drops back in class and distance here which I think suit and can either lead or sit behind the leader for Mark Zahra. She is presently $7.50 with PointsBet.

Race 4 on the card is for the speedsters over 955m and as you would expect there is plenty of speed engaged. I am happy to go with one of the key speed influences in Fill The Flute who is on the quick backup after running 2nd at Seymour last Sunday. Like her previous two starts before that she bounced to the front but didn’t get much peace with another runner wanting to pressure her for most of the way. Whilst there is good speed engaged here, I think there is a high chance she crosses to the fence and if that’s the case will be very hard to run down. She is a winner of 2 of her 3 starts at the track and looks a good gamble at $6.00 with BetEasy.

The fifth event on the program is for the mares over 2040m and there looks a clear standout here with Oceanex from the Price & Kent stable. She is yet to win in five runs this preparation but has raced without luck in many of those runs. No more than last start where she drew the inside gate and raced on the fence and was nearly put through the fence in the straight looking for a run. She is likely to settle midfield or worse so I would want to see horses being able to come wide and make ground before betting, but if that’s the case and she receives adequate luck then she looks the winner. She is currently $2.05 with Neds.

Race 6 is for the Open class sprinters over 1200m and the early betting has it as a race in two between Parsifal and William Thomas. I am firmly in the Parsifal corner who has had three runs this preparation without winning but there has been plenty of merit in all three. In his most recent two runs at Caulfield he has been awkwardly placed wide in the run and having to chase into the race. He maps to get a very nice run just off the leaders in a race with genuine speed and should get every possible chance for gun jockey Damian Lane. His main rival William Thomas is likely to settle well back and have to make a long wide run and that could be the difference. Parsifal looks the best bet of the night and is currently $2.40 with Sportsbet.