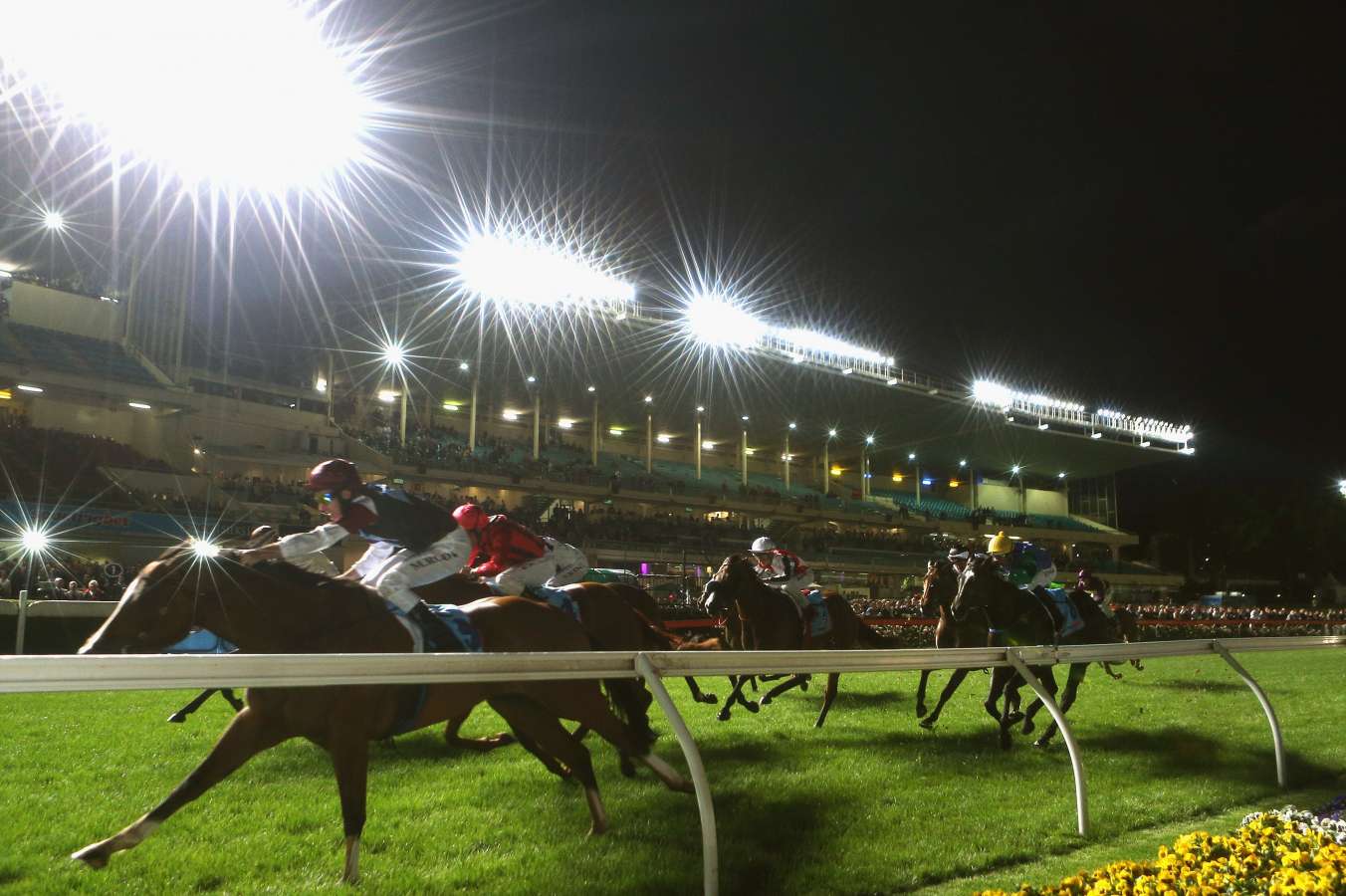 Racing is at Moonee Valley on Friday night for the first night meeting of the season. The feature event on the card is the Group 1 Moir Stakes over 1000m featuring many of the best speedsters in the land. The track should be in the Good range despite a small amount of rain forecast for Friday. The rail is in the true position for the second meeting in a row and as always at Moonee Valley it is worth keeping an eye out for any pattern that may emerge.

We will kick things off in the second event which is the Group 2 Stutt Stakes for the 3yos over the mile. The large majority of these either come through a race at Flemington a couple of weeks ago or a race at Moonee Valley over 1500m three weeks ago. I am happy to go with the form out of the Moonee Valley race and the winner of that race, Power Scheme. He was first up on that occasion and was quite impressive coming from midfield in a race without much speed. Despite the margin only being a half-length it was quite a decisive win and I expect the horse to receive a similar run here for Mark Zahra. The slight increase in distance to 1600m will only be in his favour and I would expect him to have some improvement coming out of his first up run. He looks a good way to start the night and is currently $3.30 with Sportsbet.

Race 3 is the Group 2 Stocks Stakes for the mares over 1600m. The early betting has it pegged as a two horse race between Miss Siska from the Grahame Begg stable and Princess Jenni trained by David Brideoake. I tend to agree but am happy to side with Princess Jenni who comes into this off an adequate first up run at Flemington over 1400m. She settled midfield on the fence in a slowly run race that didn’t really suit her. She is now second up and is a winner of both her previous second up runs including a win over this track and distance last preparation. She is likely to settle back in the field, but I think there looks sufficient early speed here that should allow her to run on at the business end. She meets main rival Miss Siska 4.5kg better for last start and the extra distance should also be to her advantage. She looks a good play and is currently $3.50 with Neds.

The sixth event on the program is the Group 3 JRA Cup over 2040m. It looks an open affair with many of these having higher aims later in the Spring. A horse who has been racing through the Winter and is in great form is the Levi Kavanagh trained Kentucky Breeze. He is a winner of his last two starts over this track and distance in easier grade, but the manner of his wins show that he is well up to this given his current form. There doesn’t look to be a huge amount of speed in this race which should allow jockey Jamie Kah to have the horse right on speed. He is drawn the inside gate which is some query as he seems to race better outside of horses but given his before mentioned racing style he should have the opportunity to get off the fence at some stage. Should the necessary luck come then he looks a great chance and is currently $4.20 with PointsBet.

The penultimate race on the card is the feature event of the night, the Group 1 Moir Stakes over 1000m. The betting on this race looks most intriguing with one of Australia’s most polarising horses, Nature Strip the current favourite. He is drawn the inside gate so how he jumps will have a huge bearing on the result of the race given there is a heap of speed engaged. I am happy to go around him at the price and put the James Cummings trained Trekking on top. He will be sitting off the speed but should be very strong at the business end of the race. The query for him is that he has never raced at 1000m and there is some chance he could get run off his feet. He has had two trials to ready himself for this and he has looked quite sharp in both of them. He has been kept nice and fresh for this and his recent record on dry ground is excellent. He is currently $6.50 with BetEasy.