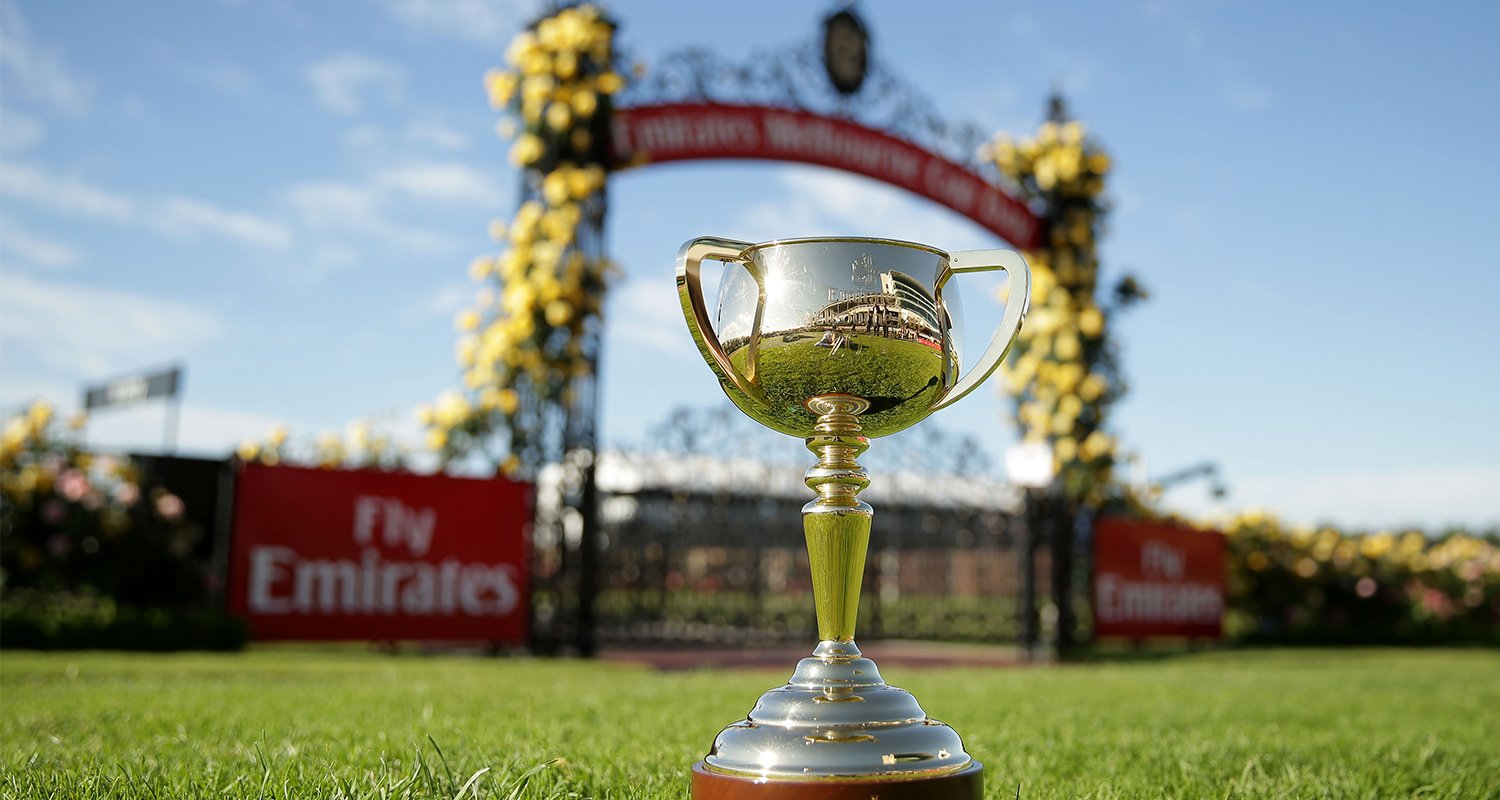 All eyes will be on Flemington on Tuesday for the running of Australias great race, The Melbourne Cup. As always it looks a tough task for punters as there is form to dissect from Australia, New Zealand and across Europe. The Cup isn't the only race at Flemington as there is a strong support card featuring nine other races and as is custom there are full fields for many of them.

SportChamps are really leading the way this Spring Carnival and once again they have put the big money up for grabs with a $25,000 guaranteed prize pool for Cup day. This is in addition to the $20,000 Cup week tournament that kicked off on Saturday and their usual offerings through the day. Moneyball have $2,000 up for grabs in their Cup Day special tournament, while Topbetta look to have their regular range of tournaments.

As always, we head to the main meeting of the day for our preview so we will take a look at all the action at Flemington.

Race 2 is a 1700m race for the Mares and the Tony Mcevoy trained Miss Siska looks well placed. She should race close to the speed for leading jockey Kerrin McEvoy and comes off a good run in Group 2 company at Caulfield last start although she was in the best part of the track. The drop in class looks suitable and she does boast a strong win over this distance at Caulfield in similar company back in August. She is currently $5.00 with BetEasy.

Race 6 for the 3yo fillies looks to be one of the best betting options of the day. Mirette was a big run in the Group 1 Thousand Guineas getting caught wide on the speed in a race that was run at a genuine tempo. The 3 weeks between runs and drop back to 1400 looks ideal and providing she can get a bit of luck early from the awkward barrier she should be very hard to hold out. She is currently $4.80 with Pointsbet.

The Lindsay Park trained Notation is the other horse worth playing despite the rise in the class. She comes off two wins at Geelong and Cranbourne but the form has been good out of those races and the times she ran was impressive for the day. She should be right on speed in a race that there isn't a heap of pressure in and will have the services of world class jockey Ryan Moore. She is currently $7.50 with Neds.

The Melbourne Cup is Race 7 on the card to be run at 3:00pm AEDT. The Aidan O'Brien trained, Lloyd Williams owned Yucatan will go around favourite off the back of a dominant last start win at Caulfield. He is drawn out in barrier 23 so he may have to settle back in the field for James McDonald.

Magic Circle has had two runs for new trainer Ian Williams for two big wins in the UK. He is a real stayer so the distance is no issue and if the predicted rain arrives it wont be any issue for him having won on soft ground before. He is to be ridden by Corey Brown who has great record in this race having won it twice including last year. He should settle back in the field but will be suited by the wide open spaces of Flemington. He is currently $8.50 with Neds.

Looking away from the favourites another Aidan O'Brien trained runner in Rostropovich looks a good hope at a decent price. He had a prep run for this in the Cox Plate where he worked hard on speed before being outclassed behind Winx. He drops sharply in weight and is a versatile horse having run well from on speed and from back in the field in his short career so far. He is currently priced at $27 with Sportsbet.

Race 10 is a Group 3 event for the Mares over 1400m. It looks a wide open race on paper but there appears to be two horses that look over the odds in the market. Savapinski was heavily backed first up at Moonee Valley but nothing went right after being slowly away and she still ran ok in a fast race. That was over 1200m and the rise to 1400m should suit and providing she jumps well she should be able to find a spot on speed and will be hard to beat. She was a winner at Flemington last Melbourne Cup Carnival so the track holds no fears for her. She is currently $12 with Sportsbet.

The Kris Lees trained Princess Posh is another who looks a great winning chance. She is going very well this prep and was a victim of the bias at her last start at Moonee Valley. The drop back to 1400m is a small worry after two runs at the mile but her best runs have been at 1400m. She is drawn near the inside so it should enable her to get a soft run and if the breaks come at the right time she will be hard to hold out. She is currently $11 with PointsBet.

Whether you are just having a punt or getting stuck into the big tournaments on offer, we hope you have a successful Melbourne Cup day and hope to see some DFR members among the riches once again!