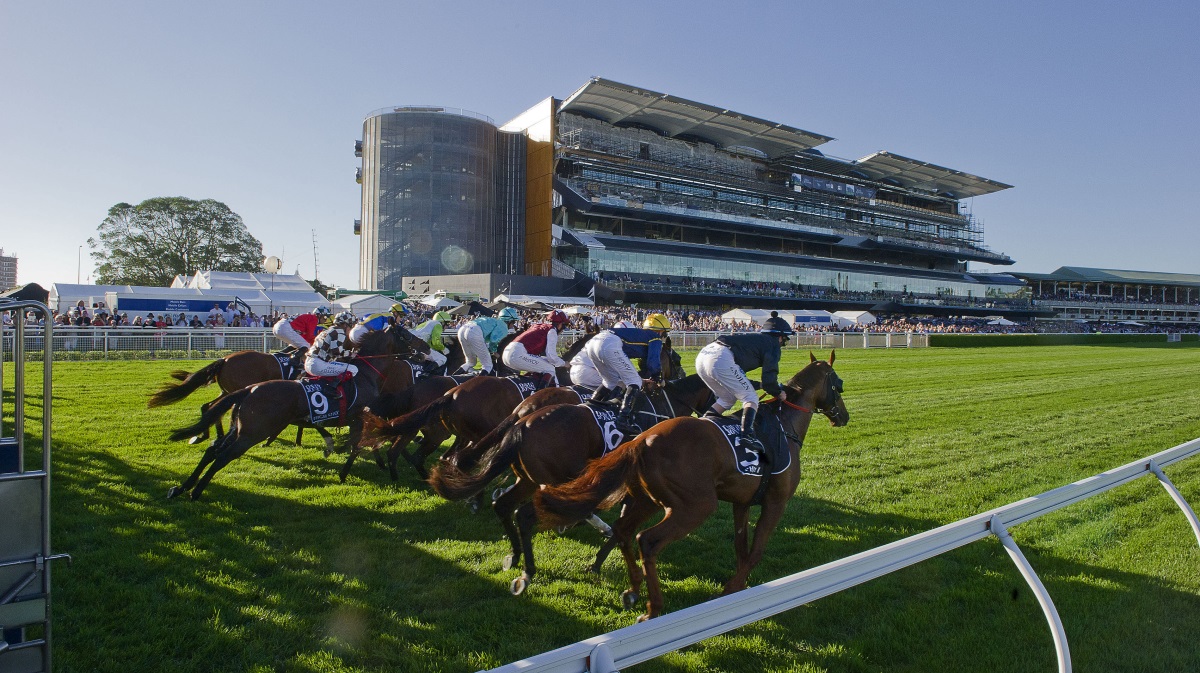 Summer thoroughbred racing means we don’t see the big guns on offer as they instead prepare for the major Autumn carnivals but there are still plenty of opportunities for DFS players to get involved.

The leading provider in fantasy horse racing tournaments is SportChamps and they offer a range of tournaments to suit both the budget and preferences of all tournament players. Their flagship rebuy and no-rebuy tournaments feature guaranteed prize pools and generally operate on all the major metropolitan venues, but they also offer hour-long contests for those who don’t have the day to spend on the full-program grind. They also offer horses, harness and greyhound specific tournaments and a range of buy-ins – including free to enter games – which can suit you whatever your bankroll.

Favourite punters will get their opportunity to bet up early at Moonee Valley with the presence of the short-priced favourite Yes Yes Yes in race 1 at 12:45pm. He placed at this track on debut before impressing down the straight at Flemington with a dominant win. The way he stayed on strong to the line suggests 1200m will be right up his alley. With a few first-starters in the race he is vulnerable to running into something smart that we haven’t seen but they will need to be to knock him off on debut. He is currently on offer at $2.00 at Beteasy and looks a great chance to build your bankroll nice and early.

Race 2 at the Valley also provides a nice option for tournament players who like to bet up on two standout picks. Favourite Mahis Angel covered a stack of ground at Flemington from his wide gate and also overraced so it was no surprise he was found wanting over the concluding stages. His previous win at this track was very good and he gets a lugging bit and a tongue tie on to try and help him settle. A talented colt who holds strong appeal at $3.40 on Sportsbet. Zou York looks the other chance in the market who can really test the favourite. Rated highly when he won at Sandown last start over 1500m and looks ready to attempt the mile for the first time. From a good draw with Damien Oliver on board it may be worth allocating a portion of your bankroll on him also at the $4.40 available on Neds.

Heading to Randwick for race 3 at 2:15pm where a lightly-raced colt called Bondi for Peter and Paul Snowden looks well placed. He was Group 1 placed as a 2yo in the Champagne Stakes over a mile so getting up to 1400m here looks perfect. The rest of these are very well exposed and at their level but he has the scope to pick them off from down in the weights. At odds of $3.00 at Beteasy he can give your tournament bankroll a nice boost.

Stay at Randwick for the next because Mister Songman looks one of the best bets of the day. The former Tasmanian galloper has been very solid since joining the Waterhouse & Bott stable and looks perfectly placed stepping up to 1400m now. The blinkers go on for the first time and he looks set to get a good run near the lead. The $1.70 on offer at Neds is on the shorter side but he may get out towards even money tomorrow which can help you build your balance heading towards the second half of the day.

Reflectivity is a very consistent galloper who looks well placed in race 7 at Randwick. He was still able to win despite missing the start last time and ran through the line suggesting the slightly longer trip is going to be ideal. He should work across into a lovely trail and will always have his main danger Gresham in his sights so with even luck he is going to be right in the finish again. $3.50 at Neds seems reasonable for a horse in his form who should get the right run.