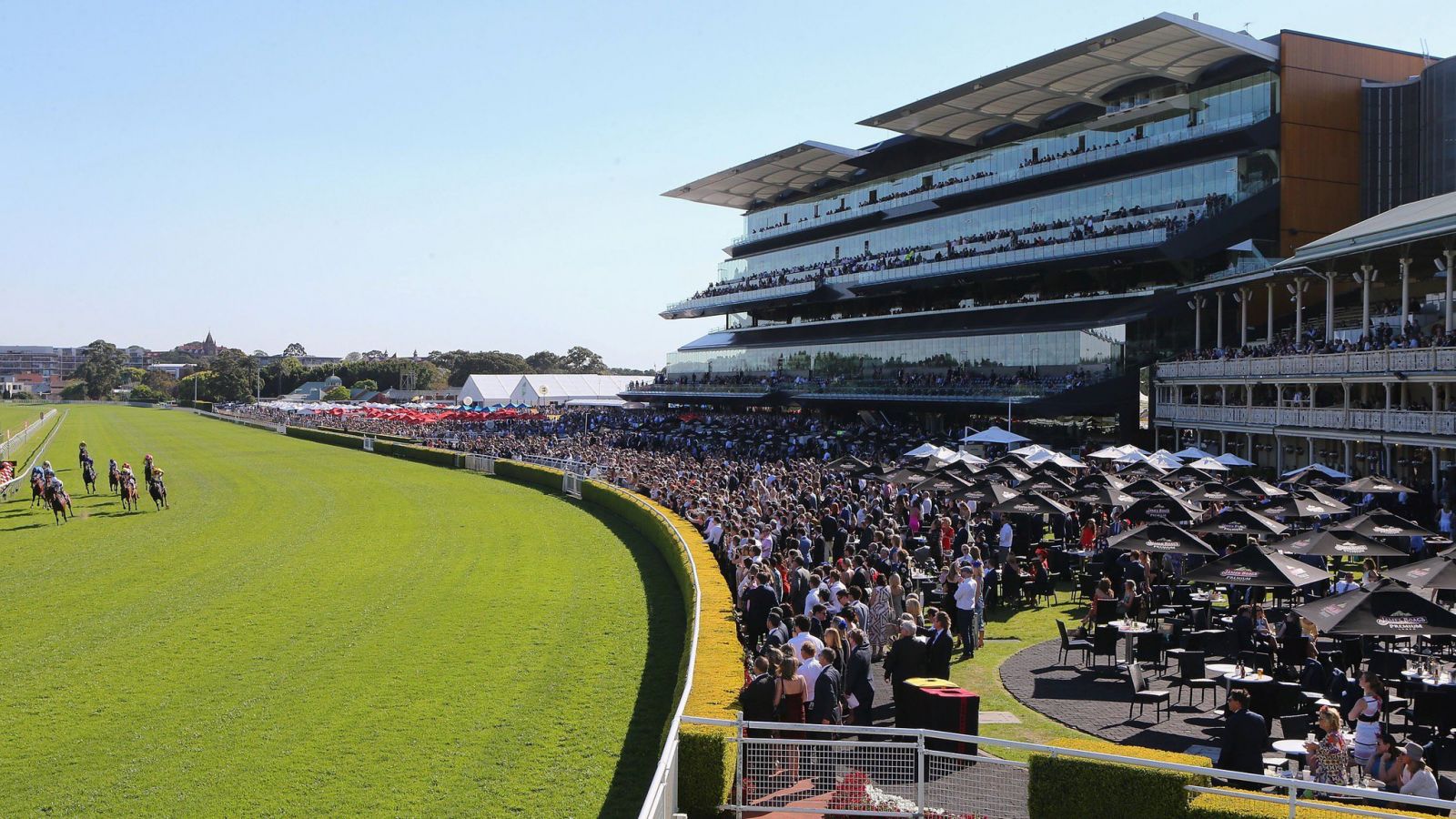 As another spring carnival rolls around the corner, it’s hard to believe the 10 year anniversary of Shocking winning the Melbourne Cup has come around so quickly. The irony that my success in the great race has been nothing other, but this is 2019 and we will do it all once again. While the imports chip away at their grey-skyed, undulating, 4 mile staying contests, many of the country’s best will look to resume their campaign’s as they look to snap up some of the early prize money that is up for grabs. With plenty of group racing on the cards, I am about as excited as a jockey with a jigger, so how does the weekend unfold?

At Randwick the rail is out 4m and with excellent weather expected over the weekend, the surface should play good with those up on the pace likely to benefit the most. Formally the Warwick Stakes, the now Winx Stakes kicks off the first Group 1 of the season and with the mighty mare no longer in the fold, it looks to be an open contest. But that isn’t all for the day, with 3 Group 3’s and the Group 2 Darley Silver Shadow Stakes. Racing also continues at Moonee Valley, where the rail is also out 4m and with showers lurking, the current track rating of a Soft 5 is unlikely to change. Those with form at the track should benefit the most, especially those looking to resume ahead of a big Spring campaign.

SportChamps is the leading provider of fantasy horse racing tournaments and they offer a range of tournaments to suit all budgets. Their major tournaments are run on a Saturday with rebuy and no-rebuy options across the major metropolitan venues. This Saturday there is a $10,000 guaranteed tournament covering the metro meetings for $50 entry with 1 rebuy as well as a no re-buy $5,000 guaranteed tournament for all codes also. For those that are time-poor or are looking for an early win, they run consecutive hour-long tournaments across a range of races, spanning all 3 codes as they carry on later into the night. This week there will also be a guaranteed $5,000 tournament for a small $5 entry, giving everyone an excellent chance at a huge collect for such a small entry.

Moneyball also offer a vast range of tournaments to go along with horse racing Rapidfire on Draftstars, albeit slender rule variations, there is plenty of prize money up for grabs. Despite the slightly smaller prize pools, options are plenty for those wanting to play across the platforms and we recommend you try out the different sites and options to find out which ones work for you. So, with plenty of racing on over the weekend covering all the main states, there is no shortage of action to keep you covered. At Daily Fantasy Rankings we have you covered across the board, so pop on the racing as we give you our best bets to give you an excellent opportunity this weekend.

Going with one of the blue jackets in the third at the Valley, and with a name Spanish for ‘The Fork’, let’s hope young filly, Le Tene, brings home the bacon. Forget her run before spelling on the heavy in The Schweppervescence, she is much better than that and showed that winning the Group 2 Sires Produce, gallantly fending off the opposition like a toucan in the amazon. From the gun draw, look for Dunn to find a nice position in behind the speed, before peeling out around the tight valley bend. She may find this a little fresh, but at the juicy odds, and with the Thousand Guineas the likely target, Cummings will want her going well early to give them a shake. Ultimately this could prove to be a handy little form race and no matter the outcome, keep an eye on them as look for bigger riches down the track. But for now the $15 at Neds is all gravy.

In the Silver Shadow, impressive filly Libertini opens as a very short favourite in what looks like a handy field. With Berry on board from the gun draw, the daughter of I Am Invincible could brain them 1st-up, but there are far too many question marks and I’m looking elsewhere. Despite coming off just a Murray Bridge maiden win, the Tony McEvoy trained Pretty Brazen was simply toying with them resuming. Currie has made the trip up there to ride the filly, where she performed her best in a tight 2nd to Microphone on debut, before an excellent effort behind Catch me in the Blue Diamond prelude. If she is able to repeat that sort of form she will be hard to run down in a battle where Currie will look to get up on the pace from the inside draw. It is a handy little field, but at $20 on Pointsbet, she comes up with excellent value.

Nothing really exciting about betting in the provincials on a Saturday, but to be frank, For Love is an exciting little filly that is good enough to be racing at Randwick today. In her three runs to date, she has done plenty wrong and although I’m not saying she is cured of those problems, I simply can’t watch her go around over the sprint trip here without putting a couple of peanuts on her. Expect her to jumped well from the wide barrier and look to be up on the pace early, and if those on her inside don’t jump, it’s likely she will probably find the lead and be very hard to run down. Despite failing as a favourite on resuming in similar grade, she was brave in her first prep, beating home the likes of Lyre and Lady Naturaliste in the New Year plate before failing in the ATC Handicap. Jag jumps on board and to put it simply, the $3.00 at BetEasy is put in, take out-esque!

Call me the Bambi hater, but I potted Winx throughout a lot of her career and with a race named in her honour, I’m looking outside the favourites once again. Avilius is a winner on resumption previously, but now being a 6yo with a bigger targets down the track, this looks more like a trial than a race for him. Equal top-weight and now 9yo, Happy Clapper is in a similar situation and likewise with Verry Elleegant who is now a mare and yet to win 1st-up. Now don’t get me wrong, these are three to keep an eye on for later in the spring, but with the run under her belt, it’s Invincible Gem for me. She was fantastic finishing 2nd to Alizee a fortnight ago and will take plenty of benefit from that run stepping up in trip. Expect Rach to park her in before the lead from the inside draw, where she will look to pounce at $14 on Sportsbet, early in the straight.