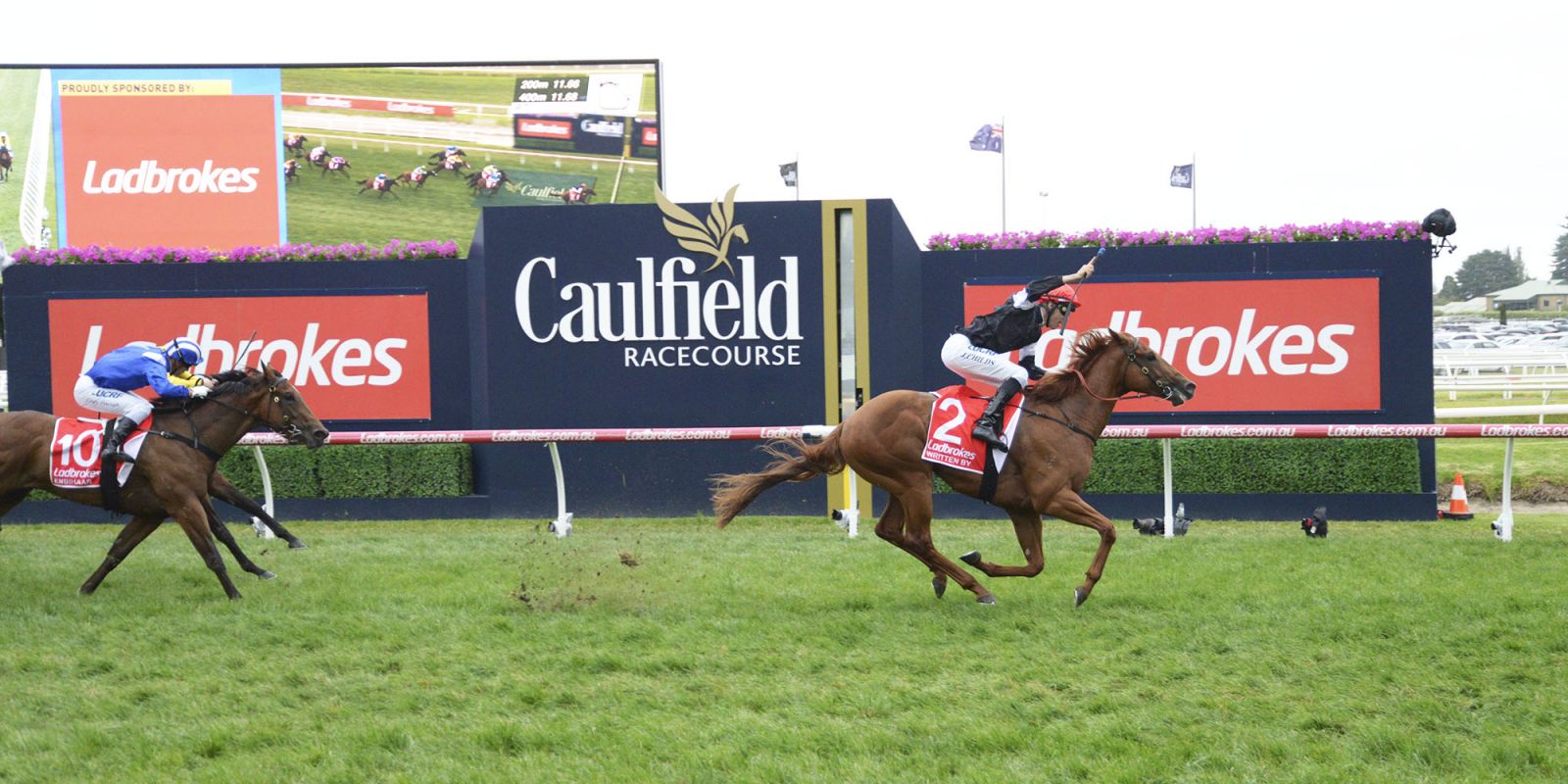 Caulfield takes centre stage this weekend for the running of three Group 1 races headlined by the 1200m Blue Diamond Stakes, the premier 2yo race in Victoria. This years event is an open race with no standout 2yo yet to seperate itself from the pack in Victoria. There is good racing at Rosehill too with the Silver Slipper for 2yos the feature race. This race sees the return of Golden Slipper favourite Tassort who will be looking to continue the Godolphin dominance of 2yo racing in Sydney.

SportChamps is the leading provider of fantasy horse racing tournaments and they offer a range of tournaments to suit all budgets. Their major tournaments are run on a Saturday with rebuy and no-rebuy options across the major metropolitan venues. This week they are offering a massive $15,000 guaranteed prize pool for their major $50 buyin tournament with only one rebuy, pleasingly continuing their trend of increasing prize pools in the past few weeks. For those not willing to spend a whole day in a big contest, they run consistent hour-long contests across a range of races. They also offer free to enter games which can be a great way to try the site out with no financial risk.

Race 1 at Caulfield is for the stayers over 2000m. The current and most deserving favourite is Sikandarabad from the Lindsay Park team. He has returned with two very good runs, the latest a good 2nd to Avilius which looks excellent form for this. He is already a 3rd up winner in Australia and if he can get a bit of luck early from an awkward gate he looks very hard to hold out. He is currently $2.05 with Neds.

Race 6 is the Futurity Stakes over 1400m, the first of the Group 1s. The James Cummings trained Alizee is the current short priced favourite coming off a pair of impressive wins in Sydney. She has had one run previously at Caulfield where she ran 3rd in the Thousand Guineas after not getting around the home turn brilliantly. Given where she is drawn she is likely to have to go right back and will have to put up a big performance to win. I'm happy to go with the form out of the Orr Stakes over this track and distance two weeks ago. On that occasion Manuel led all the way to just beat Land Of Plenty. I think Land Of Plenty can turn the tables on Saturday as he was three wide no cover the trip in that race and should now be primed for this 3rd up. He is currently $7.00 with Pointsbet. As mentioned, Manuel was the winner of that race at big odds and he is once again big odds on Saturday. He should once again receive a comfortable run in front and be hard to run down. He is worth a play at $21 with Neds.

The Blue Diamond is Race 7 on the card and as mentioned is a most open race. The current favourite is Lyre from the Anthony Freedman stable and is coming off a strong win in a key lead up race. I think Lyre is a deserved favourite off the back of that win and can only be advantaged by the rise to 1200m. She is currently $5.00 with BetEasy. The main danger to Lyre looks to be another filly in Athiri. She ran 3rd in the race that Lyre won but on that occasion she was first up and did race three deep on the speed. She will be no doubt better for that run and if Craig Williams can find some cover for her then she looks hard to hold out. She is currently $8.00 with Sportsbet.

The final Group 1 for the day is the Oakleigh Plate for the sprinters over 1100m. The Chris Waller trained Nature Strip is a deserved favourite after a big win 1st up over the track and distance two weeks ago. On that occasion it was a small field and he was able to control proceedings. He might not get that kind of luxury on Saturday though and he appears to be under the odds. Eduardo is a horse that is on the rise. He competed successfully out of his grade in the Spring and has been readied for this race with a thumping barrier trial win at Cranbourne. He is drawn near the outside in the big field but should be able to settle up on speed without too many issues given there is only one turn to contend with. He is currently $9.50 with Pointsbet. The other horse that could be worth a play is Spright. She competed at the top level in the Spring without a huge amount of luck and has had two recent trials to get her ready for this. She generally settles off the speed but has a booming finish off the right run. She is $15 with Sportsbet.

Looking to Rosehill and Race 7 is a Group 2 event for mares over 1300m. The Chris Waller trained I Am Serious is the current favourite and looks a good play in the race. Her two recent trials have been excellent where she has been showing uncustomary early speed and then finishing off nicely under little to no pressure. She finds a suitable race and she grows a leg when there is some give in the track which looks like it may be the case on Saturday. James McDonald rides and it looks a great kick off point for her. She is currently $3.60 with BetEasy.