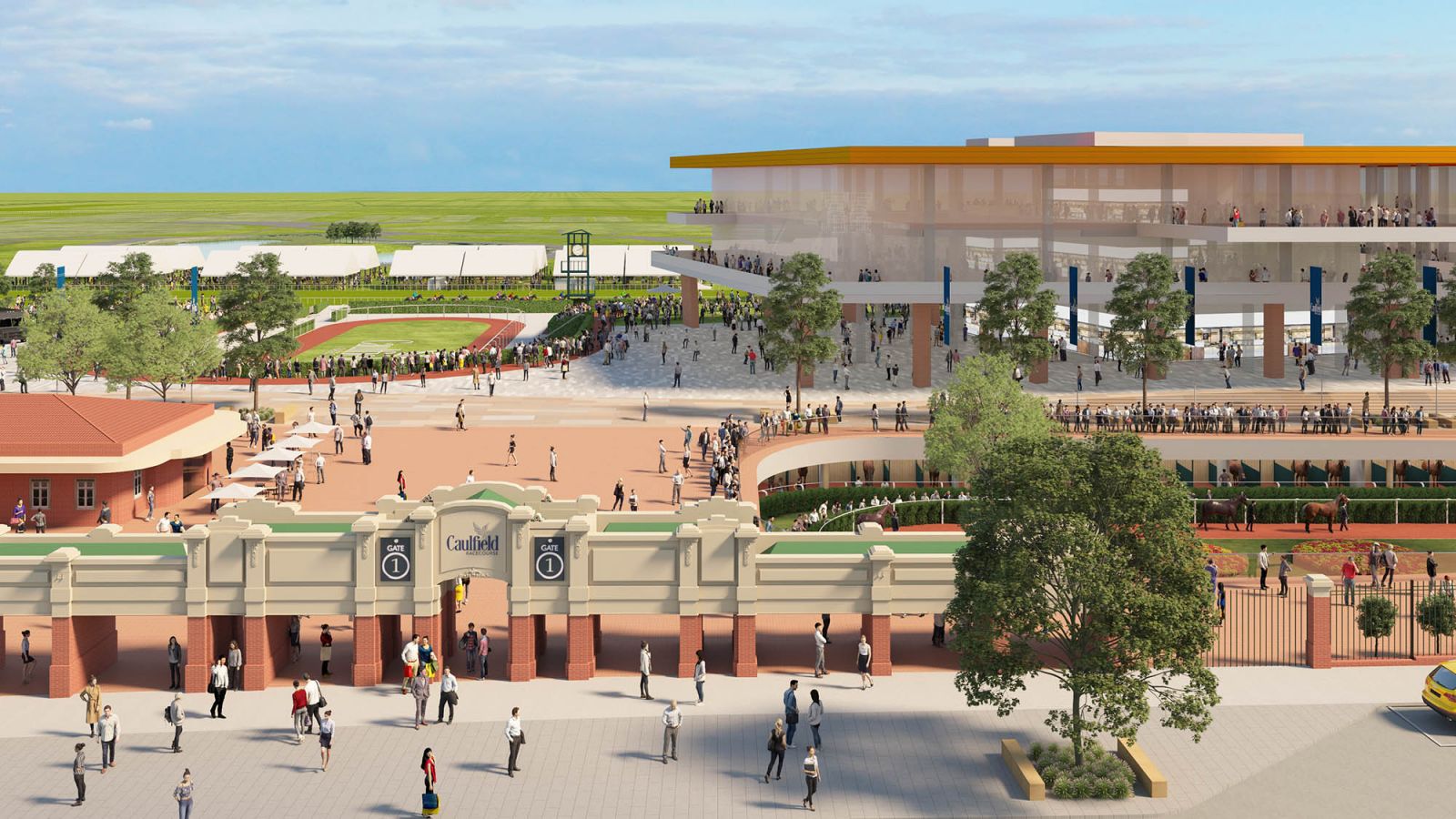 Racing on Saturday is from Caulfield in Melbourne and Rosehill in Sydney with the first sign that Spring is on our doorstep with the running of the Group 3 Sir John Monash Stakes at Caulfield. Once again punters can expect rain affected tracks at both venues with persistent rain in the lead up to the Caulfield meeting meaning the track will be in the Soft range whilst Rosehill is currently rated a Heavy 8 but with no rain in the next few days the track should get back into the Soft range by race day.

The 2yos do battle in the opening race of the day at Caulfield and many of the runners have formlines that are intertwining. I am keen on the Danny O’Brien trained Can’t Be Done who was a last start winner at Sandown over the subsequent winner King Of Hastings. On that occasion Can’t Be Done sat outside King Of Hastings who was the leader and wore him down over the concluding stages. As mentioned, King Of Hastings then won his next start against many of these. It is not always as simple as that but Can’t Be Done maps to get a great run on speed here without a huge amount of pressure and has raced well previously over this track and distance. It’s hard to see him not being in the finish and he is currently $2.70 with Sportsbet.

The second event of the day at Rosehill is for the 3yos and there looks to be a fair bit of pressure up front with a few of these liking to lead or be right on the speed. For that reason, I’m drawn to the James Cummings trained Phaistos who was a fast finishing 2nd in a similar race to this over 1400m at Rosehill two weeks ago. On that occasion he was caught wide early before easing back to slot in, coming to the turn he was giving the leaders a big start and just failed to run down the winner in the closing stages. The jump to 1500m looks suitable and the likely soft conditions should be of no concern. Hugh Bowman replaces Glyn Schofield in the saddle, and he looks a good play at the $3.10 with Neds.

Race 6 at Rosehill is another race over 1500m and this time it is for the BM78 horses. There looks to be good speed on paper here and many of these have reached their level and have little improvement in them. One horse who will be suited by a genuine tempo and does have a bit of scope is Cyber Intervention from the Joe Pride stable. He is second up in to this and comes off a solid first up run on the Kensington track where he ran 2nd and only got warm late over the 1300m. The rise in trip looks ideal as does the wide draw and Tim Clark jumps into the saddle. He is already a winner at the track defeating Nahuel who is a key rival here. Cyber Intervention is currently $4.60 with BetEasy.

The 3yos line up here over 2000m and the early markets have this pegged as a race in two between the early favourite Junipal and impressive last start winner Tavirun. I tend to agree that they look the two clear best chances however I feel they are round the wrong way in the betting and Tavirun should be favourite. Junipal comes off an unlucky last start 2nd in a feature race at the Sunshine Coast over 1600m and there is no doubting he is a talented horse. I just think there is a big enough query about him running 2000m plus he might be giving Tavirun a decent head start from the outside gate that makes me want to oppose him. Tavirun comes off a dominant last start win at this track and distance where he went to the front and ran his rivals into the ground in what was the best performance of the day. He is likely to find the front again here and will have similar conditions to deal with. This race doesn’t look any stronger and he looks a good bet at $3.00 with PointsBet.

The seventh event on the card at Caulfield is an open affair for the 3yo fillies over 1200m. Many of these come out of a similar race to this two weeks ago at Caulfield however I am opting to look elsewhere for the winner and have landed on Golden Halo from the Daniel Bowman stable. Her last two starts have been excellent which include an easy win at Swan Hill two starts ago and then followed that up with a 2nd to the flying Gytrash down the straight at Flemington. She is drawn wide which I think is in her favour and she has a real liking for the soft conditions. I’m expecting a genuine tempo in this race and that should allow her to settle back and come down to the middle of the track for Dean Yendall. She is currently $6.50 with Sportsbet.