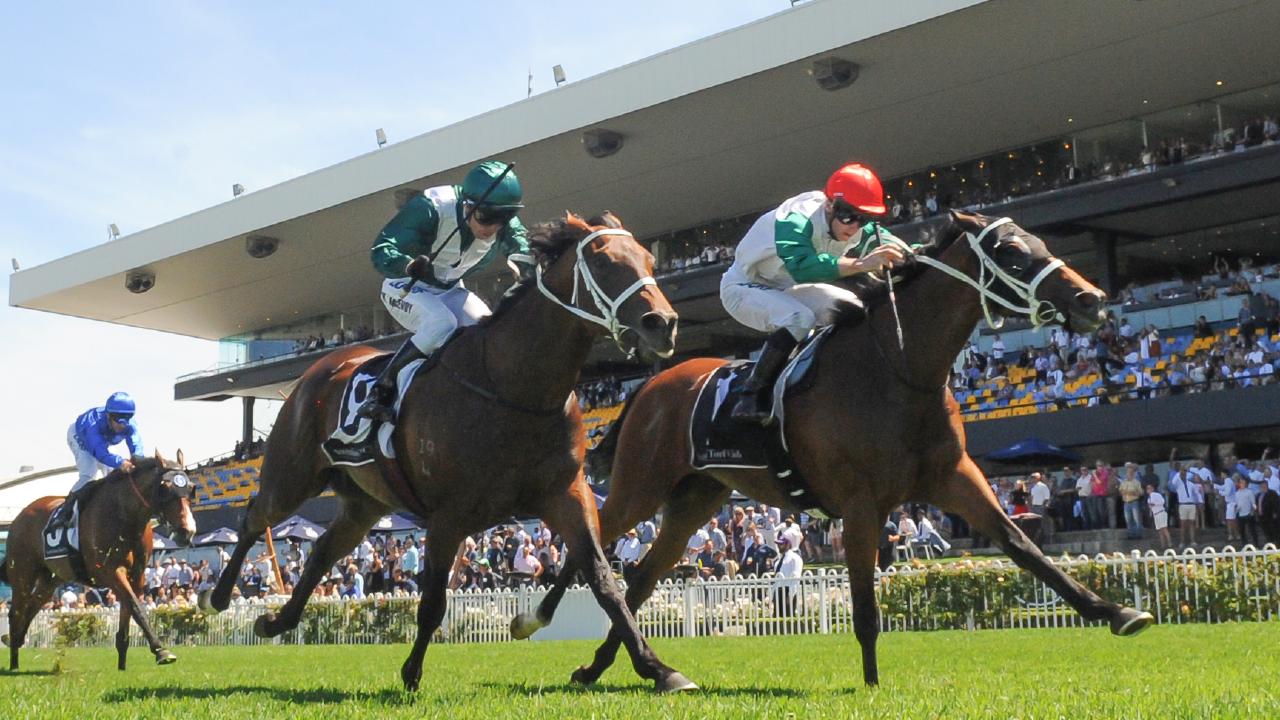 Racing on Saturday is from Caulfield in Melbourne and Rosehill in Sydney. The track at Rosehill should be getting very close to Good by the time the opening race on Saturday rolls around which will be a change up from the many weeks of Soft and Heavy tracks in recent times. There is still wet weather lingering around in Melbourne which means Caulfield is likely to be in the Soft range for racing which features the Group 3 Bletchingly Stakes over 1200m. This was to be a kick off point for gun filly Mystic Journey however the likely soft conditions have kept her at home for another day.

Here are our best bets for Saturday's racing.

The opening race of the day at Rosehill is for the 2yos and there looks to be a clear standout here in the Chris Waller trained True Detective. He was a winner of his first start before going for a spell and returning with an excellent second behind the promising Spend on this track a fortnight ago. On that occasion he sat just off the speed before hitting the front early in the straight and going down by a narrow margin with a big gap back to third. Hewill no doubt take improvement from that run and the slight increase in distance to 1200m will be to his liking. Hugh Bowman retains the ride and it’s hard to see the horse not winning. He looks a good bank builder early in the day and is currently $1.62 with PointsBet.

We skip to the third event on the card where a small field of mares do battle over 1200m. The Bjorn Baker trained Connemara is the early favourite and she has her hoof on the till after running secondin both her runs back from a spell. At her most recent run she sat wide just off the speed and was beaten a pimple by Notation who is in great form. The return to a drier track should hold no fears for her and she looks to get a nice run justoff the leaders here. She is currently $2.60 with Sportsbet.

Race 3 at Caulfield is the lowest class race of the day for the milers but is the most open betting race of the day. The main hopes in the market all come through a similar race to this over 1400m at Caulfield two weeks ago that was won by Special Diva. She doesn’t line up here but the horse that ran second to her, Ballet Master is, and it looks a good race for him to get an overdue win. He has raced without luck this preparation which included last start where he had a horse laying all over him in the straight. Damien Oliver takes over in the saddle and the horse showed two starts back that 1600m was no issue for him. It’s hard to see him not being in the finish and he looks a good bet at $4.80 with BetEasy.

The 3yos line up here over the mile and many of these are getting towards the end of long preparations. One of those horses is the Clinton McDonald trained Benitoite who comes off a last start run at Flemington that looks average on paper, but she was given very little chance the way the race was run and how she was ridden. She settled back in the field on the fence and never really got a chance to move into the race when she wanted. She still finished the race off nicely under light riding and finds a winnable race here. Damien Oliver takes over from Michael Walker which is a plus as Oliver has already won two races on her. It will likely need a good ride as she is drawn the inside gate, but should the luck come then she looks very hard to hold out. She is currently $4.00 with Sportsbet.

The seventh event on the card is for the 3yo fillies over the sprint trip of 1200m. Many of these have been racing against each other in similar races over the recent weeks and months without a huge amount between them. A horse who brings a bit of fresh blood to the scene is the Lindsay Park trained Pickup The Pieces. She raced well winning three races last preparation including an impressive first up win at Kyneton where she led all the way. She comes into this off the back of two sharp jump outs at Flemington which should have her spot on for Saturday. She should sit on the speed here and be very hard to beat at the $3.40 with Neds.