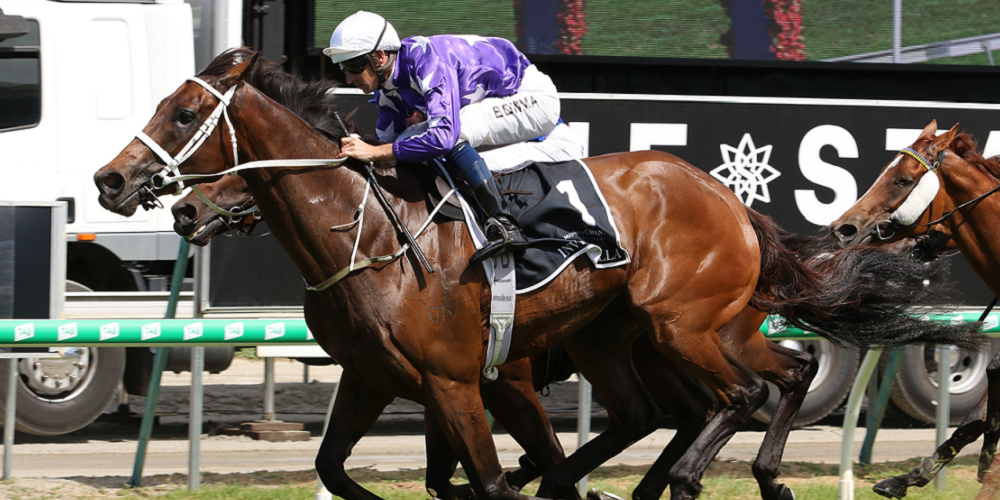 Feature racing returns to Eagle Farm on Saturday for the running of the final Group 1 race of the Australian Racing Season. The Tatts Tiara over 1400m for the mares is the highlight and as always it has brought to together a very competitive field. There are other Group and Listed races on the support program in what looks a good meeting as the curtain is drawn on the Queensland Winter Carnival. Racing is at Flemington in Victoria and Randwick in New South Wales where punters will be faced with rain affected tracks at both venues.

Moneyball also offer a vast range of tournaments, albeit slender rule variations, there is still plenty of prize money up for grabs. Despite the slightly smaller fields, options are a plenty for those wanting to play tournaments and we recommend you try out the different sites and options to find out which ones work for you. So, with plenty of racing on over the weekend covering all the main states, there is no shortage of action to keep you covered. At Daily Fantasy Rankings we have you covered across the board, so pop on the racing as we give you our best bets to give you an excellent opportunity this weekend.

The stayers line up here over the 2520m and many of these are coming out of a similar race at Flemington two weeks ago. On that occasion Chouxting The Mob defeated the short priced favourite Last Week. Whilst Last Week was unlucky after getting held up behind a tiring leader, I thought even allowing for that Chouxting The Mob was the deserved winner. I loved how strong he was late and through the line and the soft conditions will be to his liking. Damien Oliver jumps back in the saddle and that can only enhance his chances. He looks a great bank builder and is currently $2.15 with Pointsbet.

A big field do battle down the straight here and there looks to be a couple of promising horses engaged destined for better races. I am happy to go with the Scott Brunton trained Street Tough who has done the majority of his racing in Tasmania but in his one Victorian run he performed well in a better race than this but more importantly, down the straight. On that occasion he ran a close 3rd to Brave Song and Order Of Command, both of whom would start a short priced favourite in this race. He has been kept on the fresh side for this which he likes and will find conditions to suit with a soft track. He looks a good bet at the $5.00 with Sportsbet currently. It may be worth at least saving on Laure Me In whose best form is over further than this, but he always runs well first up and his recent jump out at Flemington was excellent. He is $4.20 with Neds at the moment.

The feature event of the day at Eagle Farm is the Group 1 Tatts Tiara for the mares. The betting shows how open a race this is with it being $5+ the field. The Chris Waller trained Invincibella looks over the odds to me. She was a last start winner of a key lead up race over this track and distance where she settled closer than usual and proved too good at the finish. She was wearing blinkers for the first time that day and they seemed to really switch her on. There looks to be good speed in this race, and she can settle around midfield here from a middle gate and providing horses can run on down the middle of the track she should be hard to hold out. She is $12 with Sportsbet.

The second last race at Randwick is an open affair for the sprinters but the John O’Shea trained Southern Lad looks to have his hoof on the till for another win. He wasn’t beaten far in a similar race to this two weeks ago over this track and distance at his first run for a month. That should bring him on for this and he gets conditions to suit with the likely heavy track. He should get into a nice spot in the run and has the services of gun apprentice Robbie Dolan. It’s hard to see him not being in the finish and is currently $4.80 with Pointsbet.

The penultimate race at Flemington is for the 3yos over a mile and many of these come out of a similar race at this track a fortnight ago. Sure Knee started favourite in that race and simply got too far back and was given too much to do. She still ran well but I’m sure the punters who took the short odds would have been disappointed. I am going to stick with her and think she can settle closer in the run and has a significant jockey upgrade with Craig Williams going on. Her form prior was excellent with close 2nds to Princess Jenni and Fidelia. I also think by this stage of the meeting the track will be suiting horses making wide runs and that should fit her racing style. She is currently $3.20 with BetEasy.

You can now play Draftstars Rapidfire with Horse Racing!

These are your two options:

With Rapidfire 3, you need to pick at least 3 out of 5 winning horse match-ups. For this game type, you get a return of 1.8x your entry fee.

If you really back yourself, try Rapidfire 5. Pick all 5 winning horse match-ups correctly to win. For this game type, you get a return of 20x your entry fee.