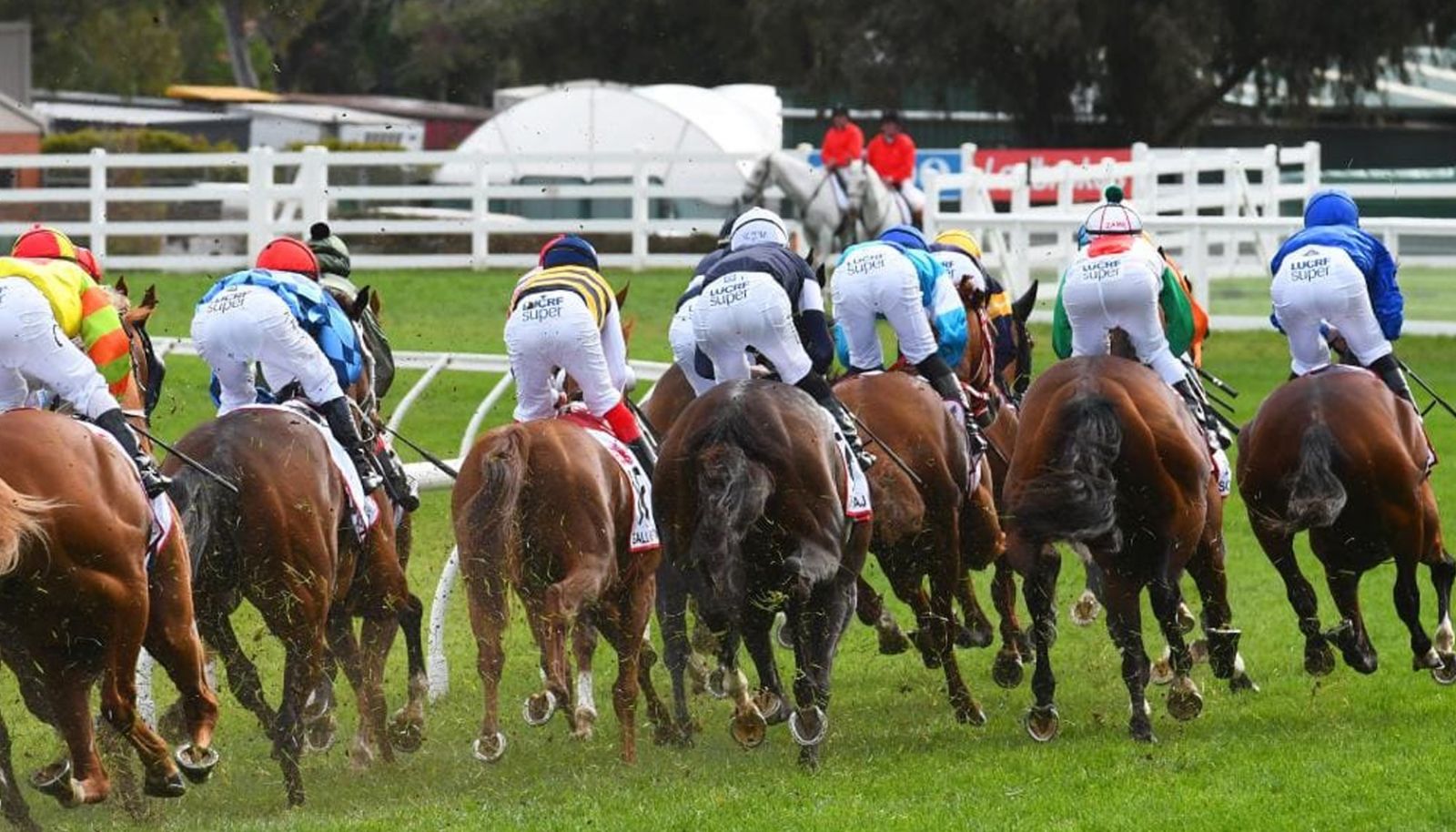 Winter racing is in full swing this Saturday with rain affected tracks for the majority of the metropolitan meetings. Racing in Melbourne is at Caulfield where there is predicted rain during the meeting whilst in Sydney a waterlogged Rosehill plays host to a 9 race card. The Sunshine Coast in Queensland holds their premier meeting of the year as horses have one last crack at some winter riches.

Moneyball also offer a vast range of tournaments, albeit slender rule variations, there is still plenty of prize money up for grabs. Despite the slightly smaller fields, options are a plenty for those wanting to play tournaments and we recommend you try out the different sites and options to find out which ones work for you. So, with plenty of racing on over the weekend covering all the main states, there is no shortage of action to keep you covered. At Daily Fantasy Rankings we have you covered across the board, so pop on the racing as we give you our best bets to give you an excellent opportunity this weekend.

The opening race at Caulfield is for the 2yos and it has brought together quite an interesting line-up. There does look to be a standout though with the Phillip Stokes trained Sizzlefly bringing excellent form into the race having won both her starts to date and creating a big impression in doing so. At her most recent start she was a dominant winner at Mornington over 1000m where she ran great time for the day. She needs to make the step up to 1200m here but that doesn’t look an issue given how strong she was through the line. She is drawn wide but with only one turn to contend with that shouldn’t be a problem. She looks a good way to kick things off and is $2.20 with Neds.

The 3yos do battle here and there only looks to be a steady tempo on paper with the majority of speed drawn in the inside gates. I am happy to stick with Morrissy from the Corstens stable after his easy last start win at Sandown two weeks ago. On that occasion he trailed the speed sitting 3rd the fence before getting to the outside of the leaders at the top of the straight and racing away. He steps up to 1400m here, but I can envisage him getting a similar run and he retains the services of Craig Williams. The main danger in the betting is Fabric who was a last start winner at Flemington but that day she had a great run and every possible chance. I expect that she won’t be afforded the same luxuries here and may have to get back and make a wide run which I don’t think will be ideal. Morrissy is currently $2.50 with BetEasy.

The sprinting 3yo fillies face off here over 1100m and it looks a very even race with many of these coming off recent runs in similar races to this at this track and distance. I am going to lean to Pariano who comes off a last start well beaten 2nd behind Bam’s On Fire over this track and distance about a month ago. On that occasion she was caught wide on the speed on a fast tempo in a race that was dominated by those off the speed and still had the tenacity to finish 2nd. She has been given time to get over that run and if anything, this looks a slightly weaker race. The small query is that she is drawn out again and may have to work hard in the early and middle stages of the race. She is worth the gamble at the $6.00 with Sportsbet. Should the leaders go too hard then I think it brings Graceful Storm right into the race. She won a similar race to this three starts back and in her two subsequent runs she has had genuine excuses. Craig Williams takes over from Patrick Moloney which is a significant upgrade and she looks over the odds at $13 with PointsBet.

The penultimate event at Rosehill is for the sprinters and it looks a race with plenty of speed horses engaged. For that reason, I am drawn to Bon Amis who can camp just off that speed and he has a great love for this track and distance having won 4 from 6 with 2 minor placings over the Rosehill 1100m. His first up run was excellent in a stronger race than this behind the flying Deprive and the likely heavy track is of no concern. It’s hard to see him not being in the finish and is currently $3.70 with BetEasy.

One of the feature events on the day at the Sunshine Coast is the Caloundra Cup over 2400m. Given the likely heavy conditions there looks to be a clear standout in the race in the top weight Big Duke. His best form might be behind him, but he meets one of the weakest fields he would have faced for years and his recent runs are clearly good enough for this and they have been on dry ground. You only have to look back to the end of March to find his last heavy track run over 2400m and it was a 2nd in the Group 1 Tancred Stakes behind Avilius. He can settle around midfield or a bit worse for jockey Larry Cassidy and he should have enough to get over the top of these. He looks a good thing and is currently $2.50 with Sportsbet.

You can now play Draftstars Rapidfire with Horse Racing!

These are your two options:

With Rapidfire 3, you need to pick at least 3 out of 5 winning horse match-ups. For this game type, you get a return of 1.8x your entry fee.

If you really back yourself, try Rapidfire 5. Pick all 5 winning horse match-ups correctly to win. For this game type, you get a return of 20x your entry fee.