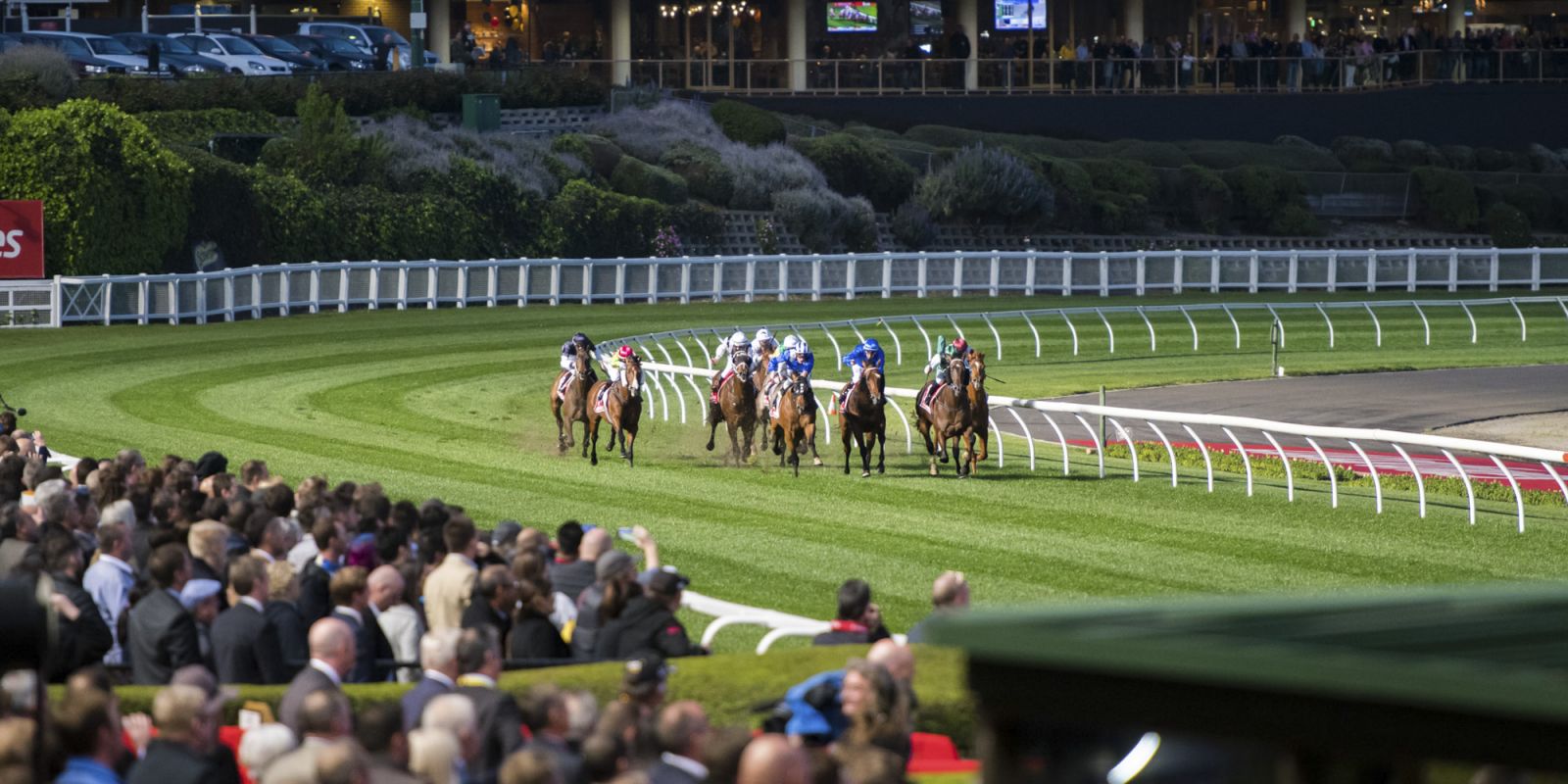 The Spring carnival rolls on this week with feature racing at both Moonee Valley and Randwick. Both tracks should be just into the soft range with recent rain in both Melbourne and Sydney. The feature event at Moonee Valley is the Group 2 Feehan Stakes for the weight for age horses over the mile. This race is generally a key lead up race for the Caulfield and Melbourne Cup as well as the Cox Plate. At Randwick the Group 2 Chelmsford Stakes is the feature but the Group 3 Concorde Stakes and the reappearance of boom filly Libertini in the Furious Stakes look to hold the most interest.

SportChamps is the leading provider of fantasy horse racing tournaments and they offer a range of tournaments to suit all budgets. Their major tournaments are run on a Saturday with rebuy and no-rebuy options across the major metropolitan venues. This Saturday there is a $20,000 guaranteed tournament covering the metro meetings for $50 entry with 1 rebuy as well as a 1 re-buy $5,000 guaranteed tournament covering the metro meetings for a $20 entry. For those that are time-poor or are looking for an early win, they run consecutive hour-long tournaments across a range of races, spanning all 3 codes as they carry on later into the night.

We will kick things off in the second event at Moonee Valley where a big field does battle over the mile. Given the big field I would expect a genuine tempo and I think that will play right into the hands of last start course and distance winner Junipal. On that occasion he settled a bit worse than midfield before making a wide run and proving too strong. Whilst to the eye he did have every chance he was one of few horses on the day who was able to run well coming wide on a day that was very much dominated by those racing close to the fence. I expect the track to be much more sympathetic to those running on on Saturday and any rain that comes will only enhance Junipal chances. He looks like a great way to kick things off at $3.60 with Sportsbet.

The mares line up here over 1200m and the appearance of the Chris Waller trained Haut Brion Her creates plenty of interest. She is a winner of 4 from 5 in Sydney including all three runs this preparation and is a deserved favourite in early markets. Despite this I am going to lean to the Lindsay Park trained Victory Kingdom who comes off a great first up effort where she sat on a hot speed at Caulfield in a race that was dominated by horses settling in the back of the field. She still managed to hold on for 3rd that day and should find a much kinder tempo here where she can settle in the first couple. She has had 3 weeks to get over that run, and she has run well previously over this course and distance. She is currently $5.00 with Neds.

The fifth event on the card at Moonee Valley is a Listed race for the 3yo fillies and there looks to be a clear standout on form in the James Cummings trained Exhilarates. She has had one run back from a spell and was an impressive winner of the Quezette Stakes at Caulfield three weeks ago in what looks a stronger field than this. On that day, she settled near the back of the field before unleashing a strong run down the middle of the track winning softly on the line running some of the best closing sectionals of the meeting. I don’t think she will be as far back here and providing the track isn’t too wet it’s hard to see her not winning. She looks the most likely winner of the day at Moonee Valley and is currently $2.30 with BetEasy.

The sixth event on the card at Randwick is the Group 3 Concorde Stakes over 1000m and is probably the race that holds the most interest for the day given all horses are first up and all have Everest aspirations. Despite the small field it wouldn’t be a shock to see any of the six horses win however I am happy to side with the Chris Waller trained Nature Strip here given his brilliant record at 1000m. He had been readied for this with two barrier trials with the most recent of those a very impressive 2nd to Redzel and he looks as though he will get a nice run on the back of the speed. He is currently $2.25 with PointsBet but I wouldn’t be shocked if you could get better come jump time.