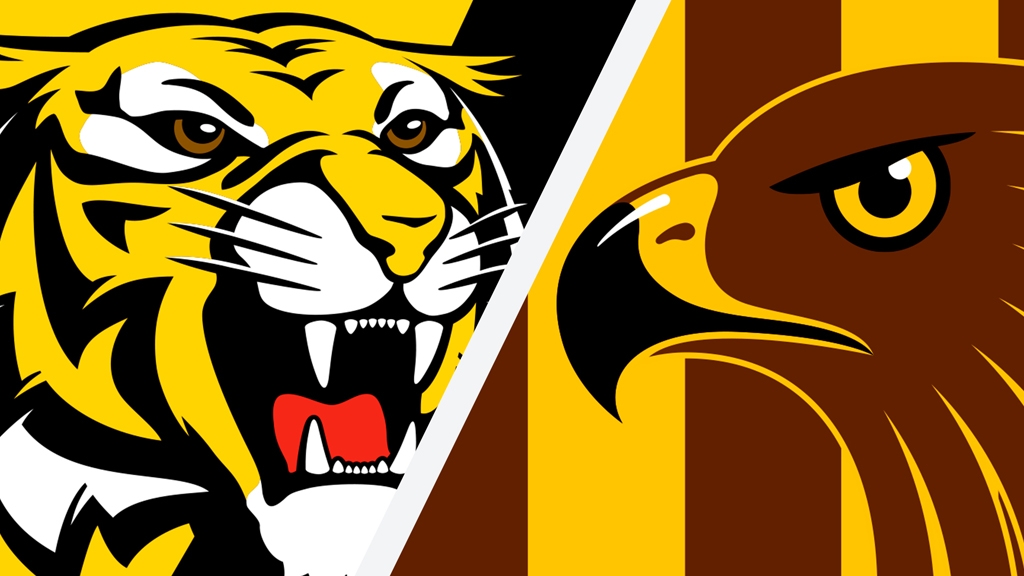 The 2018 AFL Finals will begin on Thursday night with an absolute blockbuster between Richmond and Hawthorn at the MCG. It promises to be an epic match with both sides desperate to win and earn themselves Preliminary final in front of their home fans.

DFS sites across the country have continued to do what they’ve done all season, and that is provide us with some fantasy AFL DFS contests. For Thursday night’s final, Draftstars have a huge $50,000 contest on, Moneyball have a $5,000 tournament, while PlayON have their own $1,000 contest, as well as some qualifiers for their $5,000 Grand Final contest.

We’ve teamed up with Fantasy Boss yet again to provide a special finals edition of our Crunching Numbers DFS lineup tips for Richmond vs Hawthorn.

Points Against the Tigers

Richmond have put together another dominant year so far losing just 4 games. With this comes many coaches trying to piece together game plans to unsettle their style. In recent games, teams have possessed the football to keep it away from the prying pressure of the tigers. In the last round of the year, when the Bulldogs challenged them, it was no surprise to see the Tigers outscored by a total of 326 fantasy points. The scores against included a massive 190 from Macrae and 130+ scores for Hunter and Bontempelli. Interestingly, Hawthorn rank 3rd in the AFL for kicks per game and 4th for marks per game and we can only see that going up on Thursday night.

Points For the Tigers

Unfortunately, Richmond haven’t played a fantasy friendly style this year. Of all the teams top scoring fantasy players for the year (by average) Dustin Martin has the lowest average, just 93 per game. Richmond are one of only three teams that don’t have a player averaging over 100 points and in fact Martin is the only player averaging in the 90’s for the Tigers. When looking at the total fantasy points scored per game, Richmond rank 15th averaging 1510.6, outscoring  only the lowly Fremantle, Carlton and Gold Coast.

So if you are tossing up between Richmond and Hawthorn players that you just can’t split, the stats say lean towards selecting Hawks.

The top scoring player for the year gets his own section. Mitchell has been on another level this year, averaging a league leading 129 points. From 22 games he has 17 x 100+ scores of which 13 were 130+. This includes monster 150+ scores of 156, 195, 157, 187, 160. The best news for Mitchell and potential DFS coaches is that Richmond do not tag, across the entire year Richmond failed to have a run with role in any game. In their only encounter this year, in Round 3, Mitchell top scored with 148 and so it is no surprise that he tops our projections for this game.

We have the 5th easiest midfield to score against in the Tigers versus the fairly neutral 11th ranked midfield in the Hawks, so let’s look at a few Hawthorn players who may take advantage of this:

Although Richmond face the neutral Hawthorn midfield, as we know finals can be a whole different story so there is still room for some big game players from the Tigers:

Big Ben Mcevoy, who is in great form with scores of 93 and 111, faces the competition’s most favourable ruck match-up. In the last 5 rounds, only one opposition ruckman failed to score 90+ against the tigers.

Hence, McEvoy finds himself in the top 5 for both our overall projections and value projections.

Backs vs Richmond offers up some favourable numbers, with the Tigers coming in at 3rd on the DFR FB match-up rankings for conceding points. Unfortunately, there hasn’t been a great deal of consistency or high scoring from the Hawthorn defenders in recent times. One person who can change this is James Sicily, who from all reports will be selected to play on Thursday night.

Sicily averaged 96 for the year and before going down with injury was in great form with a last 5 average of 102.

Nothing jumps off the page points against wise, with the Tigers ranking 16th for conceding points to opposition forwards and the Hawks 11th. Selections in this area will rely heavily on what you think will happen with the outcome of the game.

The cheat sheet below gives you everything you need to know to help you build your DFS line-ups for Richmond vs Hawthorn on Thursday Night.

*Cheat Sheet will be updated when the official team lineups are announced.