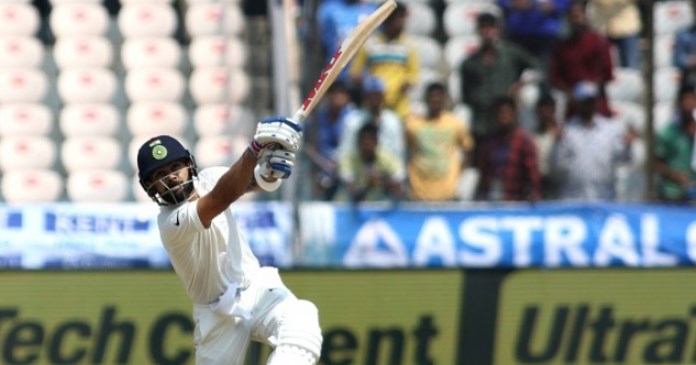 The first test of the Australian summer will take place this Thursday at 11am (AEDT) at the Adelaide Oval, when Australia will host India.

India has never won a Test series on Australian soil, while the Australian side has had a horror 2018, with the ball tampering scandal followed by a 3-1 series loss to South Africa and a 1-0 series loss to Pakistan. 9 of Australia’s last 20 Test innings has seen them fail to score more than 250 runs.

DraftStars has a $5,000 contest available, with a $15 buy-in, while MoneyBall will have a $1,000 guaranteed tournament running for this game. Here we look at a few key players at DraftStars

At the very top of the list is Indian superstar Virat Kohli. Kohli has a massive price tag of $22,600. Kohli has a stunning batting average of 54.58 and has hit 19 fifties and 24 Test tons. His average is a similarly impressive 50.85 against Australia, however against Australia in Australia he has a stunning average of 62, from 16 innings, scoring 5 centuries. He is expensive, but the numbers are so compelling, he’ll be hard to ignore.

When looking at budget options in the batting order, the experienced Indian opening batsman Murali Vijay is worth $9,800 and has a batting average of 39.73. He may well get picked in the first Test to add some experience to the Indian side.

Pat Cummins who is valued at $18,900 and Mitchell Starc at $15,500 are Australia’s highest priced bowlers and will likely be the home sides opening bowlers. Cummins has an impressive averages of 23.82 with the ball and 20.28 with the bat, while Starc has an average of 28.52 and 21.28 with the bat, making them even better value and hard to ignore.