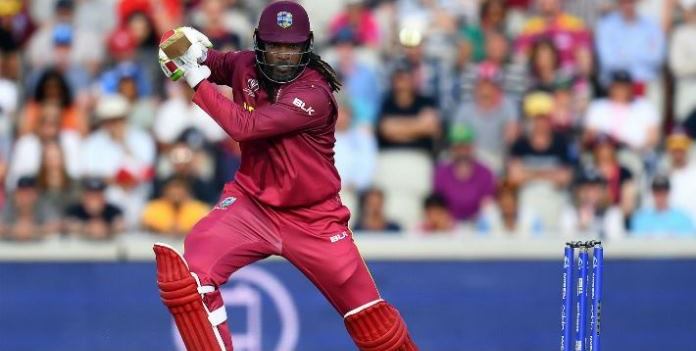 This Thursday will see Afghanistan take on West Indies at Headingley in their final match before the finals get underway.

The game is a dead rubber as both sides have already been eliminated. West Indies produced only one victory, their opening game against Pakistan, where they scored a huge win. They now sit second last on the table, 4 wins outside of finals contention.

Afghanistan are the only team in the tournament sitting lower than the West Indies on the table, as they have yet to win a game. Their last match saw them very nearly beat Pakistan, who managed to reach the Afghanistan target with just 2 balls left in the innings.

MoneyBall and DraftStars each have a major contest available for this match, with a top prize of $7,000 at MoneyBall and $8,000 at DraftStars, both of which costs $15 to enter. They also have smaller contests that cost $2 to enter, ensuring everyone has a contest they can join.

The team here at Daily Fantasy Rankings has an exclusive cheat sheet available for this clash available here.

The Afghani all-rounder has had a very good tournament, especially considering his team have lost all of their games. He’s scored 105 runs, including a brilliant 52 against India and has taken 9 wickets.

This has seen him average 62 fantasy points per game at DraftStars and 37.5 at MoneyBall, both very solid. He’s going to get plenty of opportunities with bat and ball here, so he could well be a chance to rack up another big score.

Chris Gayle – WIN ($17,430 DraftStars) ($6,700 MoneyBall)
The West Indian opened is well known for his explosive batting performances, and given the quality of his opponents here, in a match with no pressure, he could very well tee off and rack up a huge score.

He’s scored just the two half-centuries in this cup, as well as taking a wicket and 2 catches. He’s priced much lower than normal which makes him a very attractive option.

Hashmatullah Shahidi – AFG ($8,690 DraftStars) ($5,100 MoneyBall)
The Afghanistani number 3 batsman has had a tough campaign, scoring less than 200 runs all up, despite knocks of 59 against New Zealand and 76 against England. He’s a slow run scorer too. He hasn’t bowled in any of the games but has taken 2 catches and made 1 run out. He may not cost much, but he doesn’t produce much in way of fantasy scores either.