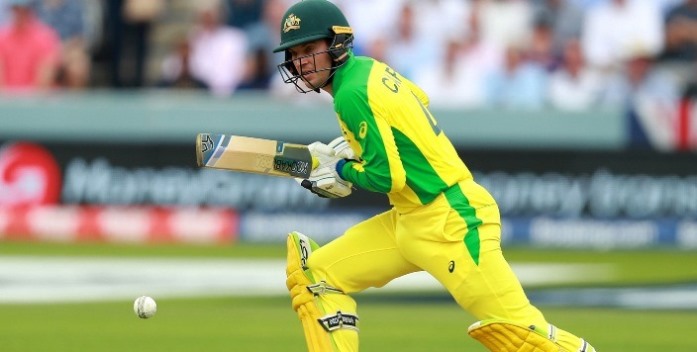 Sri Lanka has won just 3 of their 8 games, against Afghanistan by 34 runs, England by 20 runs and the West Indies by 23 runs. A win here will see them end up just win away from the top 4 sides, which will leave them ruing the fact that they had games washed out, more than any other side.

India have already qualified for the finals, having won 6 of their 8 games, with the game against New Zealand washed out and their only loss coming against England by 31 runs in their second last game. They will be the favourites in this clash and may even finish in first place if Australia loses to South Africa.

Australia, like India, have also won all bar one of their games. They lost their sole game against India by 36 runs, but have gone on to win all of their 5 games since, including matches against other confirmed finalists New Zealand (by 86 runs) and England (by 64 runs).

South Africa’s tournament has been very disappointing by their standards as they’ve won just 2 matches. Those two wins though were very big, as they beat both Afghanistan and Sri Lanka by 9 wickets.

The team here at Daily Fantasy Rankings has an exclusive cheat sheet available for both of these games. Sri Lanka v India here and Australia v South Africa here.

Aaron Finch – AUS ($23,260 DraftStars) ($7,800 MoneyBall)
The Australian opening batsman has had a strong tournament, scoring 3 half centuries and 2 tons. He’s also taken 1 wicket, 5 catches and 1 run out to add to his great batting efforts.

At DraftStars, 6 of his 8 fantasy scores have been 59 points or higher, with 5 scores over 94. At MoneyBall 5 of his 8 scores have been over 40. Given his consistent high scoring, he is good value, and as an opening batsmen, he will always have the best opportunity to score big.

Alex Carey – AUS ($13,900 DraftStars) ($5,500 MoneyBall)
Carey is the Australian keeper-batsman, and he is able to slot into any position in the batting order, making him a great commodity. So far this tournament he has an average fantasy cricket score of 62.8 at DraftStars and 28.4 at MoneyBall, both numbers being very respectable.

He’s scored a pair of 50’s as well as a quick fire score of 38 off 27 balls, which shows that he can both stick around and score big, or he can come in late and score very rapidly. With the gloves, he’s taken 17 catches and made 1 stumping.

Aiden Markram – SAF ($9,500 DraftStars) ($4,600 MoneyBall)
The South African batsman has had a miserable tournament, picking up a top score of 45 off 56 balls against Afghanistan. His strike rate is very low for this form of the game, while his batting average is similarly disappointing. He has taken 1 wicket and 2 catches, but these failed to help him score better than 45 points at DraftStars in any of his games played thus far.