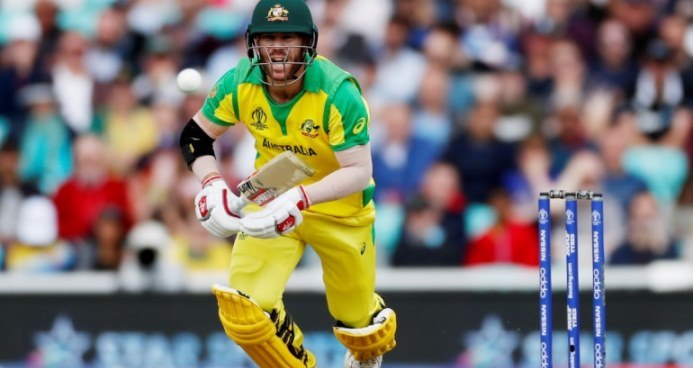 The 2019 ICC Cricket World Cup moves onto one of the biggest games on schedule, when traditional rivals England takes on Australia at the historic Lord’s cricket ground on Tuesday.

England are clinging onto 4th place, and a finals spot, after scoring 4 wins and 2 losses. They hammered South Africa, Bangladesh, West Indies and Afghanistan but suffered shock losses to Pakistan and Sri Lanka.

Australia is sitting pretty in second place, having scored 5 wins from their 6 games, being victorious against Afghanistan, West Indies, Pakistan, Sri Lanka and Bangladesh. Their sole loss coming at the hands of India by 36 runs.

MoneyBall has a huge major contest worth $25,000 for this game, which costs just $15 to enter. They also have their $1,000 contest that has a $2 entry fee, which see’s them offer great prizes for all budgets. At DraftStars they have a massive major contest with $15,000 in prize money up for grabs which also costs $15 to join.

Get inside the mind of DFS Cricket expert Smatho10 by checking out his latest video. He gives his thoughts on tonight's ICC World Cup fixture and highlights some of the plays he will be targeting from both Moneyball and Draftstars.

Daily Fantasy Rankings has an exclusive cheat sheet available for this game, available here, which you can use to help build the best possible fantasy team for this game.

Joe Root – ENG ($19,550 DraftStars) ($7,200 MoneyBall)
Star English top-order batsman Joe Root has been in sublime form during this World Cup, scoring 3 fifties and a pair of centuries in his 6 innings so far. He’s also taken 9 catches and 2 wickets as a part time bowler, making him a versatile and consistently high scoring fantasy player.

He has the highest average fantasy score at DraftStars with 120.8, while over at MoneyBall his average of 54.5 points is the second highest for this match.

Alex Carey – AUS ($10,290 DraftStars) ($5,500 MoneyBall)
The Australian keeper-batsman can bat anywhere in the line-up but is typically place in the lower order. His last two innings saw him score 55 off 35 balls and 45 off 55 balls, showing his versatility to any role he may be required to perform.

With the gloves, he has taken 14 dismissals, coming from 13 catches and a stumping. Due to batting lower in the batting order, he’s not had much opportunity to score runs, but has still produced solid fantasy scores off the back of his glovework. He’s also very well priced at both sites.

Nathan Coulter-Nile – AUS ($9,660 DraftStars) ($6,700 MoneyBall)
Coulter-Nile’s 92 runs off 60 balls against the West Indies in Australia’s second match, saw him rack up a huge fantasy score, but aside from that one performance he’s struggled. He’s scored 6 runs in the two other times he’s batted and has taken 4 wickets from 47 overs. His average is high based on his one good game. Look at his form average to get a clearer idea as to how he’s scoring more regularly.