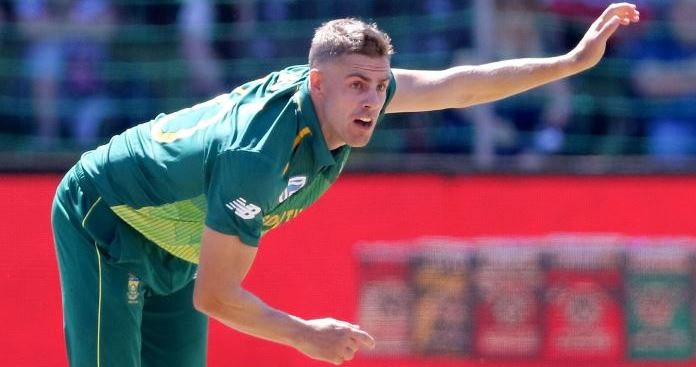 The 2019 ICC Cricket World Cup moves onto its 30th match on Sunday night (Australian time) at the historic Lord’s Cricket Ground, where Pakistan will take on South Africa in a vitally important game for both sides.

Pakistan have just 1 win from 5 games so far, an impressive 14 run victory of host nation England, which shows the potential they have. Losses to the West Indies by 7 wickets, Australia by 41 runs and India by 89 runs, while their match against Sri Lanka was washed out, shows that they aren’t far away from the major players either.

South Africa also has just 1 win, but they’ve played 6 games. They have just 3 left and need to win them all, and also need results to go their way, if they are to reach the finals. South Africa’s sole win was a 9 wicket thumping of the winless Afghanistan. They’ve lost to Bangladesh by 21 runs, India by 6 wickets and New Zealand by 4 wickets. Their match against West Indies was also washed out.

DraftStars has a major contest worth $3,000 for this game, which costs $15 to enter, while over at MoneyBall they have a higher prize pool of $5,000, which also costs $15 to join. For the tighter budget, MoneyBall also has a $1,000 contest that costs just $2 to enter, so there’s something worthwhile for everyone!

Daily Fantasy Rankings has an exclusive cheat sheet available for this game, available here which you can use to help build the best possible fantasy team for this game.

He has the highest average fantasy score and form score (over the last 3 games)at DraftStars with 95.9 and 111 respectively. He has the same top rankings at MoneyBall with an average of 59.5 and a form average of 69.2.

Mohammad Amir – PAK ($17,700 DraftStars) ($6,800 MoneyBall)
Pakistan’s strike opening bowler has practically carried his side through the tournament so far. He’s taken 13 wickets in 4 games, at an average of 13.08, a magnificent economy rate of 4.72, has bowled 3 maidens and even bagged 5 wickets against Australia.

When he gets wickets, he gets them in bunches. And he does get wickets. He has taken almost half of Pakistan’s wickets in this tournament. He has an average fantasy score of 92.3 at DraftStars and 58 at MoneyBall.

David Miller – SAF ($10,290 DraftStars) ($5,800 MoneyBall)
Miller has played in 4 games for South Africa, and while he has scored solid starts in 3 of those games, he’s not an overly aggressive batsman. His 38 against Bangladesh came off 43 balls, where he hit 2 boundaries. His 31 off 40 balls against India had just 1 boundary while his near run-a-ball 36 against New Zealand produced 3 boundaries.

His average and form averages are both under 28 at DraftStars, while over at MoneyBallthey are both under 14. While he’s not hugely expensive, he doesn’t cost more than he’s producing so it would be wiser to spend that cash elsewhere.