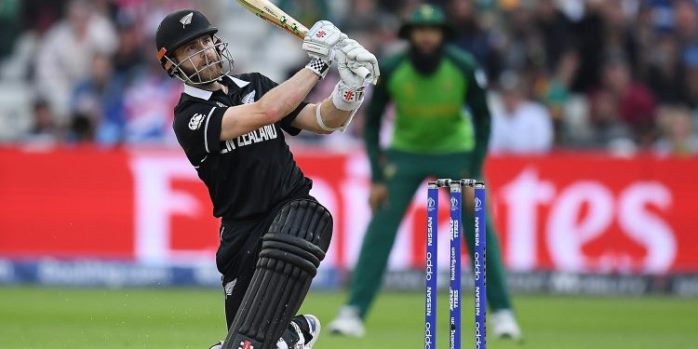 India are still undefeated, having won 3 games, while their fourth was washed out with no result. They’re expected to score a big win in this game, as their opponents, Afghanistan, are the only team yet to win a match at the World Cup so far. They’ve lost all 5 games. Fantasy teams for this match will undoubtedly be made up of Indian players.

New Zealand are the only other team in the World Cup who is also undefeated. They’ve won 4 games and also had 1 washed out. They sit second on the table, however a win here will move them back to the top. The West Indies opened with a thumping 7 wicket win over Pakistan, but have had 3 losses and 1 washed out game since. A win will get them into the top 5.

DraftStars has a major contest worth $3,000 for each of these games, both with a buy-in of $15 to enter, while over at MoneyBall they have $4,000 on the line for the India v Afghanistan match and $3,000 for the West Indies v New Zealand game. Those contests also have a $15 entry fee.

Daily Fantasy Rankings has an exclusive cheat sheet available for the Afghanistan vs India game here and the New Zealand vs West Indies game here.

Kane Williamson – NZL ($19,400 DraftStars) ($7,000 MoneyBall)
The brilliant New Zealand top order batsman has been getting better every game so far. At DraftStars his fantasy scores have improved considerably with every game. He started with a 0, then scored 50, followed by 89 and in his last match his produced a mammoth 150 points.

He’s scored a 50 and a ton in his last two digs and could well continue that trend in this match. Williamson has an ODI average of 47.37 after 136 innings, with 50 of those producing a score over 50. He is also a bowling option, although hasn’t been used yet in the World Cup.

Shai Hope – WIN ($19,190 DraftStars) ($7,100 MoneyBall)
The West Indian keeper and top order batsman has been in great touch so far, scoring a pair of 50’s, including a solid 96 in his last game, while also taking 9 catches in 4 games. Batting high in the order ensures he has a better than fair chance to get quality time at the crease to score runs, while he’s averaging slightly better than 2 dismissals per game.

Oshane Thomas – WIN ($9,890 DraftStars) ($7,100 MoneyBall)
The West Indian pace bowler is quite highly priced, on the back of his stellar opening game where he took 4 wickets. Since then though he’s batted three times, failed to score twice, scored 6 runs the other time and has taken 3 wickets. He’s also erratic with the ball, having bowled 16 wides and 3 no balls in his 27.3 overs so far. His economy rate is gradually worsening as the tournament continues.