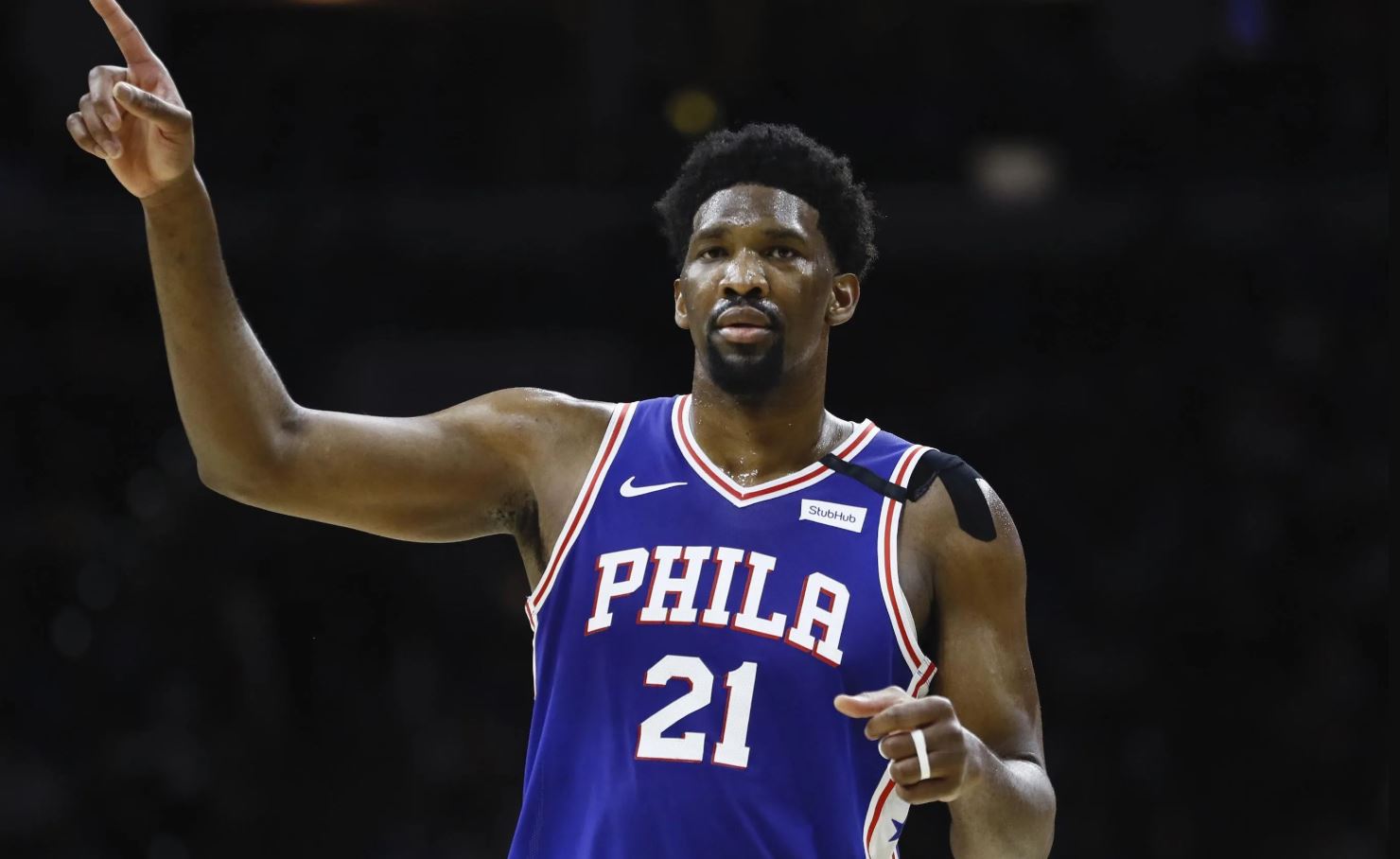 Day five of the NBA bubble is here, Draftstars are looking after us by keeping the slates to the later games. For the early risers there is an option to create your own contests for the 6am tip offs. The target has been reduced to 385 points, with a pool of $22,100+ on offer, so make sure you're chucking all your GPP entries in here as well. The total is sure to be reached in the next few days.

Also available from DraftKings and Draftstars are the following contests:

First up today we have the New Orleans Pelicans versus the Memphis Grizzlies, two of the top seven teams in pace this season.  A whopping total of 238.5 has been set, making this a prime game to target on the slate.  Philadelphia will be looking to bounce back against the Spurs who are on a back to back and are bottom 10 in defensive efficiency. The Sixers allowed an Indiana side minus two of their three best players to drop 127 in their 'opener', so don't be surprised if this one turns into a shootout as well.

Points per Game and Pace of Play

Zion Williamson has only been allowed 15 mins of court time per game through two games, which is simply not enough time to return value at the prices he's available at. The Pelicans have been up front before lock on how many minutes he'll get, so keep an eye out as his 10k price tag on Draftstars is reasonable if he gets closer to 25 minutes.

For the Spurs Bryn Forbes is questionable, with some reports saying he might be done for the season it's unlikely we see him in this one. A quick Twitter search will tell you Spurs fans are delighted with this news, and we should be too as he's a usually a pretty underwhelming DFS option. Lonnie Walker will get the start in Forbes absence which leads us to...

Lonnie Walker (DS $7,540, DK $3,500) ironically at the highest price he's ever been... However, Walker is firmly entrenched in the Spurs rotation now. With Lamarcus Aldridge not in the bubble, there's more shots on offer with Lonnie getting 12 attempts in both games thus far. The increased opportunity has seriously raised his floor, and a 28 actual points performance earlier this season shows he has the ability to get hot enough to help take down a tournament.

Jordan Clarkson (DS $8,800, DK $4,900) Nothing has changed from Friday's article. In fact, Clarkson comes in a little cheaper here. The Lakers aren't a great match up, but Clarkson has taken 17 shots in both NBA restart games, with a usage rate north of 30%. These are the sort of numbers where the opportunity outweighs matchup.

Kyle Kuzma (DS $8,380 DK $4,400) One of the players the four month break has benefited the most is Kyle Kuzma. After an injury in the off season limited his pre season he never really got going. The eye test suggests Kuz may be back to being the third scoring option the Lakers need. Through two games 30 minutes a night has been on offer, and LeBron and AD are looking to him as the main outside shooting threat, Kuzma has already connected on 7 threes. If he keeps producing he won't stay this cheap for long.

Dejounte Murray (DS $11,600, DK $6,200) Murray is another on the comeback from injury that struggled at times throughout the season. The signs were there in February as he started to put up multiple 40+FP performances. Foul trouble limited him in the opener, but he bounced back hitting 42.75FP against the Grizzlies. Murray can fill the stat sheet in every category, as long as he stays on the floor for 30 minutes he's going to deliver.

Tobias Harris (DS $13,550, DK $8,600) Brett Brown has finally accepted that Al Horfod doesn't fit next to Joel Embiid and has demoted him to the bench. Milton didn't look much better, so they may shake things up again, but I can't see Coach Brown pulling the pin after one game. Usage for Harris is wildly inconsistent, but the 31.5% usage and 29 field goal attempts(season high) against the Pacers is encouraging that his role has expanded.

Joel Embiid (DS $19,260, DK $10,300) Fresh off a 41 point, 21 reb performance Embiid comes up against Jakob Poeltl. The Sixer's main man is nearly unguardable for anyone, Embiid should easily have his way with a backup center. In his six full games before the shutdown (he was injured the last few) Embiid was attracting a usage rate around 36% and dropped three scores over 60FP including a 78 fantasy point effort. In game one the usage was 36.5% and well... the results speak for themselves. With this role the only thing that can stop Embiid is his unreliable body (sorry in advance Sixers fans.)