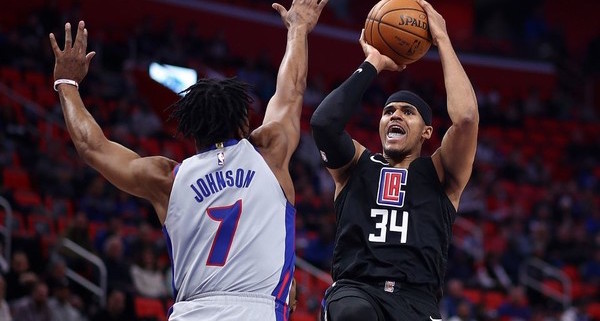 After what felt like an eternity for us NBA fanatics, the All-Star break has come and gone and we are finally back with some NBA action to delve in to. There’s a massive 11-game slate on Saturday, which means there are over 100 players to pick from for your fantasy teams! We’re here to help you with picking some of the lesser-known, cheaper players to give your team the edge and an increased chance to take home some cash. Moneyball and Draftstars are again offering massive cash prizes for their major tournaments, so be sure not to miss out!

Our point guard pick of the day is the Suns Elfrid Payton. He has been on an absolute tear since joining his new team and has been given extended court time in return. He will once again start for Jay Triano’s team and could get an extra couple of assists now that he has Devin Booker to pass to.

John Wall’s injury meant that a few Wizards players were going to be called upon to fill the void and that’s exactly what Satoransky has been able to do. He has been rewarded with a huge bump in his minutes on the back of some impressive play and should have another big game at home against the Hornets on Saturday.

Similar to Payton, Tobias Harris has benefitted from his new surroundings in Los Angeles. Given a bigger role, Harris has excelled as one of their primary options on the offensive end. He is underpriced due to his averages prior to being traded and will score well above his price tag.

With Phoenix clearly out of the playoff race and looking towards to future, Josh Jackson has been given some extended looks of late. He has been injected into the starting line-up and has strung together multiple 20-point games over the past month. He is underpriced and is a great cheap option for your team.

We’ve decided to offer a basement price option for your fantasy teams at the centre spot with the Spurs Joffrey Lauvergne. The big man has been given a few extra minutes on the back of some impressive performances and should score well in a shootout against the Nuggets.