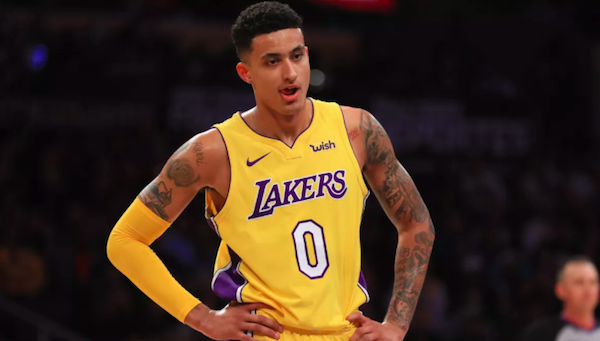 There are 24 of 30 NBA teams in action tomorrow, making it a huge 12-game slate for us to look forward to. Naturally, having so many players to pick from makes it hard to find the right formula for your daily fantasy teams. That’s why we’re here! We’ve analysed the value picks for each position and have come up with some great cheap options to help fill out your fantasy squads. Moneyball and Draftstars are again offering $20,000 in prizes for their major tournaments, so be sure not to miss out!

See our fantasy tips for Thursday, the 21st of December below.

Isaiah Canaan is the Suns latest recruit and has impressed in his 2 games so far. Signed from free agency to fill the void at the Point Guard spot, Canaan hasn’t missed a beat, averaging 32.5 points from 26.5 minutes. He is still at basement price in Moneyball ($3,700) and Draftstars ($8,050) and is a great cheap option.

Garrett Temple is another basement priced player who offers a lot of scoring Potential. He is valued at $3,500 in Moneyball and $5,850 in Draftstars and should play around 30 minutes with George Hill out injured. If you’re looking to save money at the 2-guard spot, then Temple is your man.

Hezonja has benefitted from being injected into the Magic starting line-up in the absence of Evan Fournier. He is getting decent game-time and has averaged over 30 fantasy points in his past 3 games. Hezonja is priced at $4,000 in Moneyball and $8,450 in Draftstars and has high scoring potential.

There aren’t any standout cheap players at the Power Forward position tomorrow. However, Kuzma is a player who is still under-priced ($5,400 Moneyball, $11,650 Draftstars) and has potential to score big against the Rockets. He will be involved in a high-scoring game against weak wing defenders. We’re expecting Kuzma to score above his average tomorrow.

Rounding out our value team at the Centre position is Alex Len. Although we usually try to avoid the Suns big-men, Len is an exception tomorrow. He has been in outstanding form lately and is averaging 40.1 fantasy points in his last 3 games. Len should be given the majority of the minutes available at the 5-spot tomorrow and is under-priced at $5,400 in Moneyball and $11,300 in Draftstars.