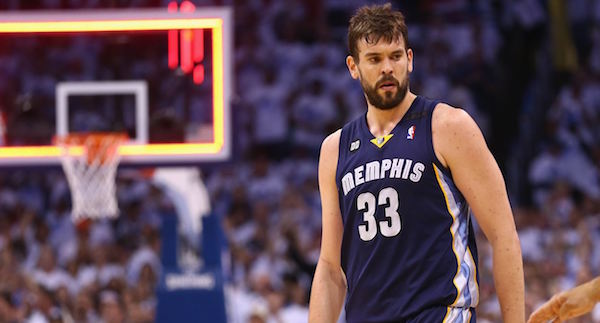 A massive 10 game slate in the NBA this Thursday, the 28th of December means that once again, a combined $40,000 is on offer in the major $15 tournaments at Moneyball and Draftstars. However, both tournaments pale in comparison to the whopping $94,000 up for grabs in the 400-point target competition at Draftstars.

The target hasn’t gone off in what seems like an absolute eternity, and with 10 games on the slate tomorrow, there’s a massive chance that a team worthy of scoring 400 could be found! For just $1, it’d be ridiculous not to have a crack here.

See our fantasy tips for Thursday, the 21st of December below.

Dunn had a monster performance against the Bucks on Wednesday, going off for 20 points, 12 assists, 4 steals and 2 blocks for a 54-point performance. Dunn has cemented himself as the starting PG in the Bulls lineup after some early competition from Jerian Grant and has played over 20 minutes in 8 of his last 12 games. The Knicks allow the second most fantasy points to point guards in the league, and this should be a high scoring game.

With Tim Hardaway Jr still out of the Knicks line-up with a leg injury, Courtney Lee has been seeing plenty of usage at the starting SG position. He is averaging 32 minutes per game this season and does a little bit of everything. We are predicting the New York vs Chicago game to be an absolute scoring fest this Thursday, with both teams being in the bottom ten in defensive rating. The Bulls also allow the 2nd most fantasy points to SG’s in the league.

Is getting up there in price now, but should be still well and truly undervalued for his matchup against the Hornets on Thursday. Tatum will be without his running mate Jaylen Brown, who suffered an injury in the Celtics Christmas Day clash with the Wizards. Tatum should benefit from the absence with plenty more usage against the Hornets, who are top ten in the league for points allowed vs small forwards.

Unbelievably still a mid priced player on both Draftstars and Moneyball after what has been an outstanding run of form lately. Has really taken his game to the next level, especially in the scoring department, with four scores over 25 in his last five games. With Lonzo Ball and potentially Brandon Ingram out for the clash against the Grizzlies on Thursday, he should get plenty of usage once again.

Gasol has dropped in price dramatically this year after being one of the premier centres in fantasy NBA over the past few seasons. Has bounced back in a big way over the past four games, putting up numbers of 52, 42, 40 and 46 respectively. The Lakers have had trouble against dominant big men so far this season so we expect Gasol to keep over performing here.