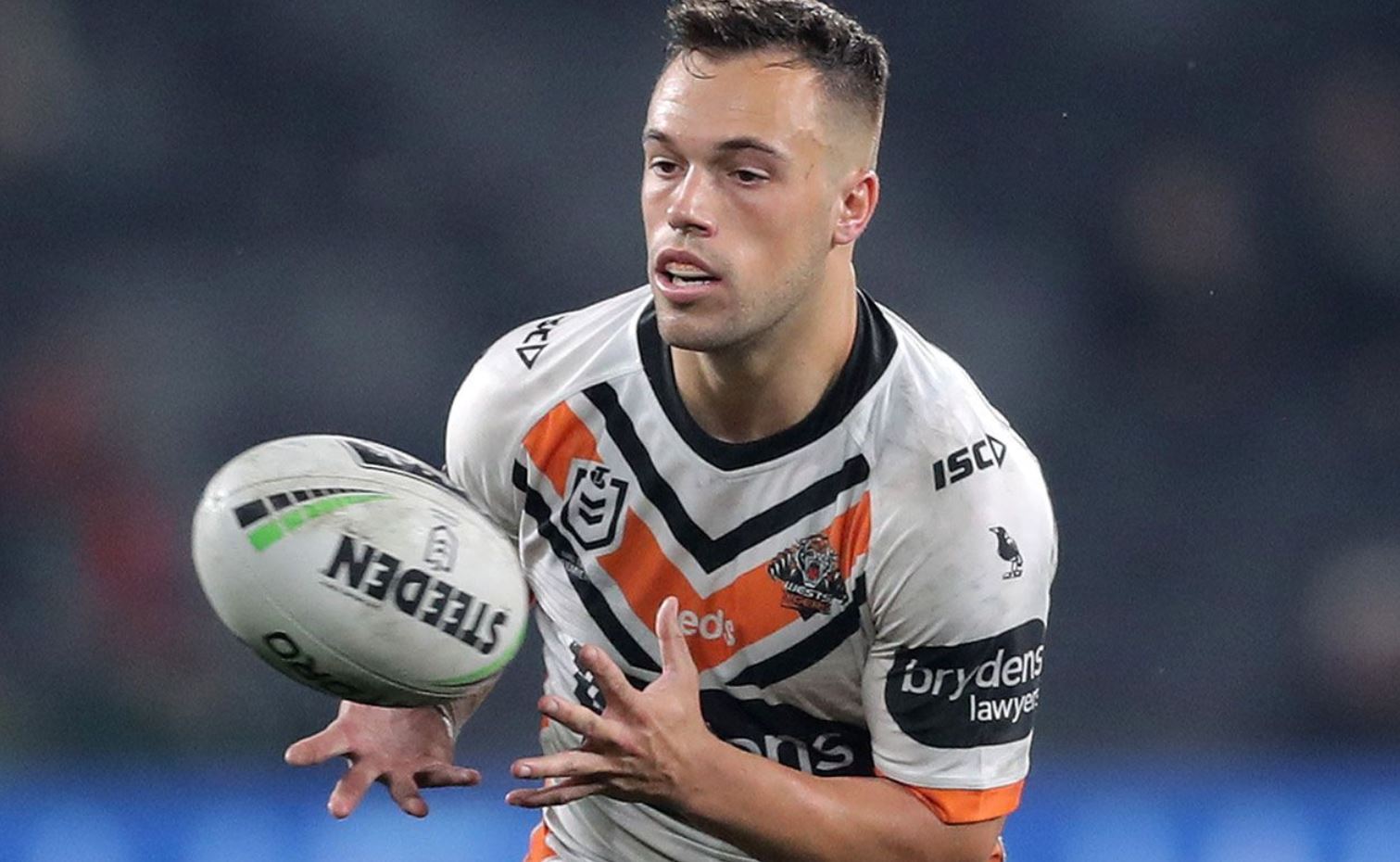 Another 3 games on Saturday for the NRL and we only have one clear favourite today, and it’s the first game on the slate. That means all those Storm stacks will sink or swim early, and it could be a lot of fun to have a late game lineup charging through the field come 8:30pm.

The Storm are missing some key players in Cam Smith and Ryan Papenhuyzen, and these Bulldogs aren’t as bad as we all think. I’m not saying they’ll win, but I do think there is more value available in the later games. I like a sneaky Raiders stack.

WFB: This is the most volatile position, and as always you can play nearly anyone. As above, I love the late game, where Josh Mansour $9,580 is too cheap coming off a floor game. Charnze Nicoll-Klokstad $9,960 and Nick Cotric $8,960 are both good plays, and I’m open to sprinkling in Jordan Rapana $8,290 and Caleb Aekins $7,000 hoping they can recapture performances from previous seasons. I wrote those sentences to bury my love for Kalyn Ponga $14,890 today. He’s expensive, but he’s also an absolute stud and there is enough value elsewhere to fit him in. Josh Addo-Carr $ and Nicho Hynes $8,500 are my favourite plays if you do want to play a Storm stack, just don’t get exposed too heavily as they’ll likely be overowned.

CTR: If you want to pursue my Raiders love, both Jarrod Croker $8,170 and Curtis Scott $8,000 are too cheap regardless of matchup. Or, for a little more we can go to the enormous ceiling of Joey Leilua $8,930 who has been scoring well and is against a decimated Knights team. Gehamat Shibasaki $8,500 is back thanks to all those injuries, and as a biased Knights fan I thought he looked pretty good earlier this season. He certainly scored okay. Tom Eisenhuth $13,620 could be popular after several good scores, but I prefer to fade a 28 year old journeyman playing out of position.

HALF: Let’s start with Nathan Cleary $16,830 and Cameron Munster $15,090. The top two salaries, and for good reason. I prefer Cleary, who has a floor of nearly 60 and has touched triple figures in 2 of the last 3. Below those guys, there are two flashing values which are close to worth locking in for a 50/50 split. George Williams $11,810 continues to get cheaper despite scoring 50s for fun, he just needs to push on to 60 to be a top play. The floor is excellent. Luke Brooks $10,930 is back starting after a couple of weeks on the bench, his floor of 45 starting is enough to pay off value, and he’s just as likely to go 55+ and win you the slate. He should be popular, but for a very good reason. Everyone in between those four is either overpriced or has enough question marks over their role to be an easy fade.

2RF: Viliame Kikau $9,290 is a DFS darling with an enormous ceiling, but for most of this season he’s been pumping out a steady stream of mid 30s scores. Injury and enthusiasm is always an issue, but at $9,290 a 35 is no disaster, and a 50+ is unbeatable. The other clear value is Luke Thompson $10,780, who can score 50 in base stats in 50 minutes, and is a good chance for far more minutes now that he’s settled in the NRL and with 2 utility players on the bench. The best pivots from these chalky plays are Aiden Guerra $10,440 and Sam McIntyre $8,900. The first is an old throwback holding this Knights pack together with safe 40+ scores, while the latter is a young gun who probably won’t get the 80 minutes we crave at this position, but showed some great scoring ability last week.

John Bateman $13,080 is back. It took longer than expected, but he was straight back to his best last week and is too cheap for a 60+ scorer with an 80+ ceiling.

HOK: There are only 3 plays in this position, and that’s the way I like it. Brandon Smith $12,340 gets a few weeks to show what he can do at hooker. He’ll no doubt be very good, but he’s my third favourite play. My second favourite is Api Koroisau $14,600, a 55-60 point gun with only a small minutes threat in the form of Tyrone May. #1 is Tom Starling $10,280, who looks like a Harry Grant style young gun and can surely only get more opportunity if he continues to play great. The floor looks like 50 minutes for around 50 points, don’t miss out because his price is only going up from here.

Final Word:  There is a good amount of value on this slate, so we need to find a couple of ways to be different around those easy spots. That means stacking various teams, and finding unique plays at more ambiguous positions like WFB and FRF. Start with a Raiders and a Tigers stack, and work from there. Good Luck!