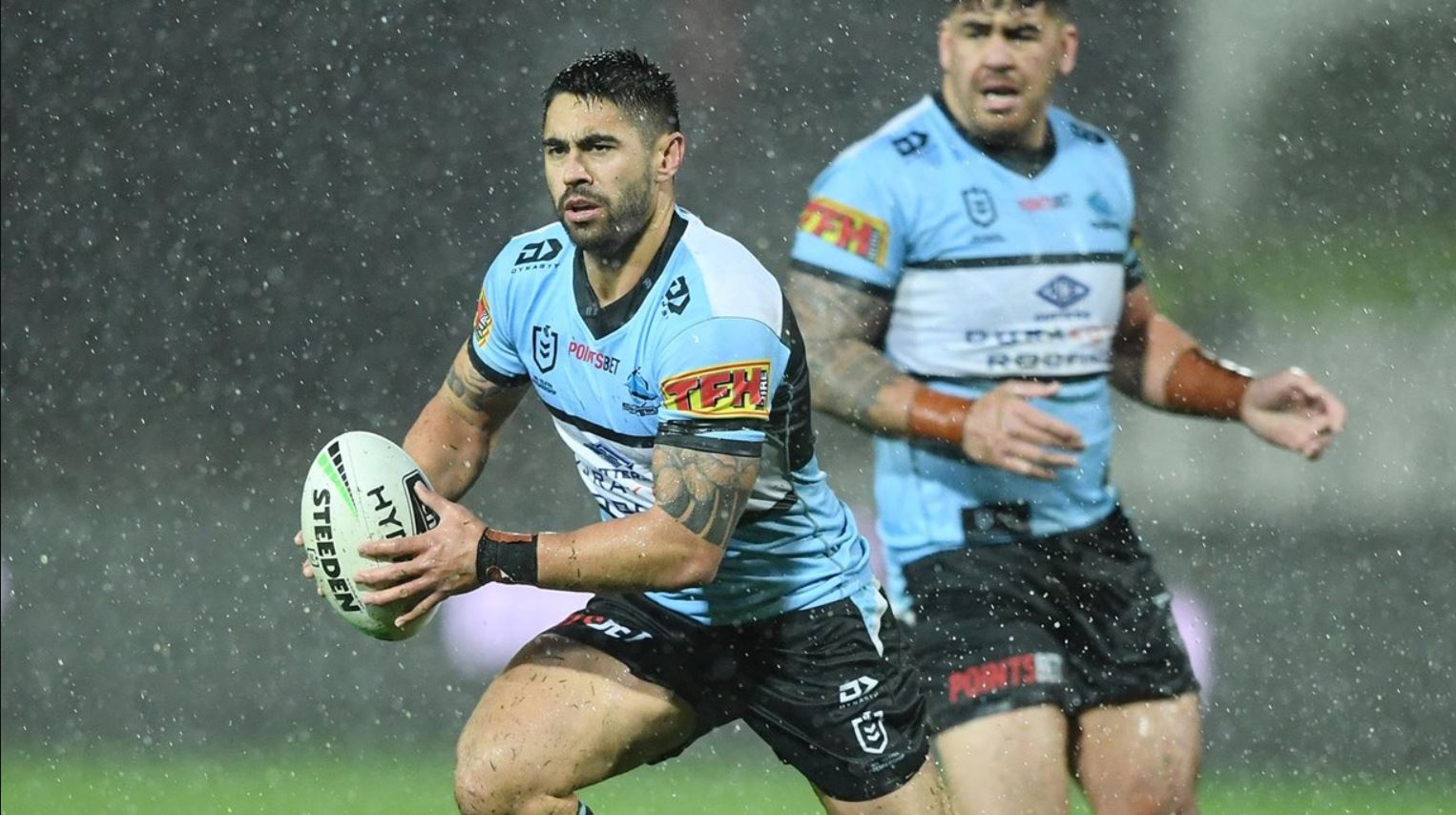 Like the rest of this round, Super Saturday features exclusively games with big favourites. But this is the NRL, one of the most even sporting competitions I know of, and the home of upsets galore. I’ve bet on all 3 outsiders hoping for one upset, and I’m happy to take a similar approach on Draftstars. Weather wise the late game is the only one threatened by rain, so I’m looking at Titans and Cowboys for opportunities to be different.

WFB: I always say you can play nearly anyone here, with tries so important to scoring and tough to predict. There are two strong value plays in the early game. AJ Brimson reminded us of his great talent last week and is still very cheap, while Sione Katoa has a huge ceiling but is very volatile. While his price is down I’ll be jumping on board. If the weather doesn’t scare you in the late game, then Nick Cotric and Jordan Rapana are both very cheap before even taking into account the soft matchup, so they should be in your player pool. Some other try scoring talents that I’m happy to mix in are Phillip Sami, Alex Johnston and Kyle Feldt.

CTR: Let’s start with the favourites. Old, injured Josh Dugan is hard to trust, but he’s cheap and showed last week that he still has a 40+ in him. If he can score a try then the 50+ scores of years gone by are still possible. I find it easier to lean on Campbell Graham, who is a truly excellent scorer and should be over 10K. Both Jarrod Croker and Curtis Scott are cheap, but they aren’t scoring great this year so don’t go too hard on them. Dale Copley and Tom Opacic are the value punts that I like from the early games. If I have to take a shot on a Bronco it is Kotoni Staggs, take a look at his box scores. Mid 20’s scores alternating with monsters, it’s not a strong reason, but maybe 1 or 2 lineups just in case?

HALF: I’m all over Matt Moylan and Ash Taylor to start the day. Both haven’t been great scorers this year, but both can have a big day if their team gets on top. Both can also get injured so I recommend just sprinkling them lightly in team stacks. I also think a Cowboys stack featuring Ben Hampton is worthwhile, he’ll need a try to get there but he’s cheap enough to take a shot on. Michael Morgan looked a bit lost last week, but he’ll only be better for the run after a long layoff and has a big ceiling while running the team. I prefer to take a shot on him in a team stack rather than either Rabbitohs half. In the late game both Brodie Croft and Tom Dearden are still good value, but I’d rather find a bit more salary to get the much safer points from George Williams.

2RF: It’s going to be hard not to start every lineup with John Bateman. Third game back after a solid first couple of games, I can’t see wet weather bothering the skilful Englishman much at all, and his ceiling is at least as high as everyone priced above him. There are various strong value plays, with Wade Graham, Jayden Su’a and Coen Hess all in the 10K range and capable of 50+ scores in these games. If you have some spare salary to splash around then Jason Taumololo, Cameron Murray, David Fifita and Pat Carrigan are all worth rostering for the chance they get near their ceilings.

HOK: I like to narrow down hooker as much as I can, and again this week I have it down to three, one from each game. Blake Brailey has had a quiet few weeks after a hot run in weeks 6-9. Time to hop back on board with a decent chance of 80 minutes and a motivated Titans outfit to keep him tackling all day long. Next is Damien Cook, also coming off a few quiet weeks by his standards, and very likely to get back to his 60+ level after having no tackle breaks two weeks in a row, making it 5 of his last 36 games without a tackle break. In other words, I expect a big score this week. Finally, I was all over Tom Starling last week not wanting to miss the boat before his price soared. Then, he only got 30 minutes, and his priced has dropped back below 10K. The minutes are a risk, but Siliva Havili is carrying a triceps injury and I’m going to back the talent of Starling and hope he gets back to the 50 point displays he had in weeks 10-12. Reece Robson isn’t worth the risk at a big price and after also having his minutes slashed last week with Jake Granvilles recall.

FRF: My least favourite position, and today is no exception. I have little confidence in these recommendations, but Tevita Tatola and Jordan Mclean are the first two players I like the look of at their prices. For a little more I doubt Josh McGuire fails, and for some more again Payne Haas is never a bad play, especially now that he doesn’t cost 20K. Value punts include Jaimin Joliffe, Thomas Flegler and Braden Hamlin-Uele can all get it done on their day, but I don’t know how how to tell if it’s this day or not. If Joe Ofahengaue ends up getting the start at second row instead of Ben Te’o as I suspect, then that will be a value play that I feel a lot more confident about than the rest.

Final Word: It’s an interesting slate. The first two games seem closer than the odds suggest to me. I’ve given up hoping for the Broncos to show some fight, which means this is probably the week they’ll finally do it. There is plenty of value out there, so I think it’s worth putting one left field option in most lineups to try to get away from the obvious builds. Good Luck!