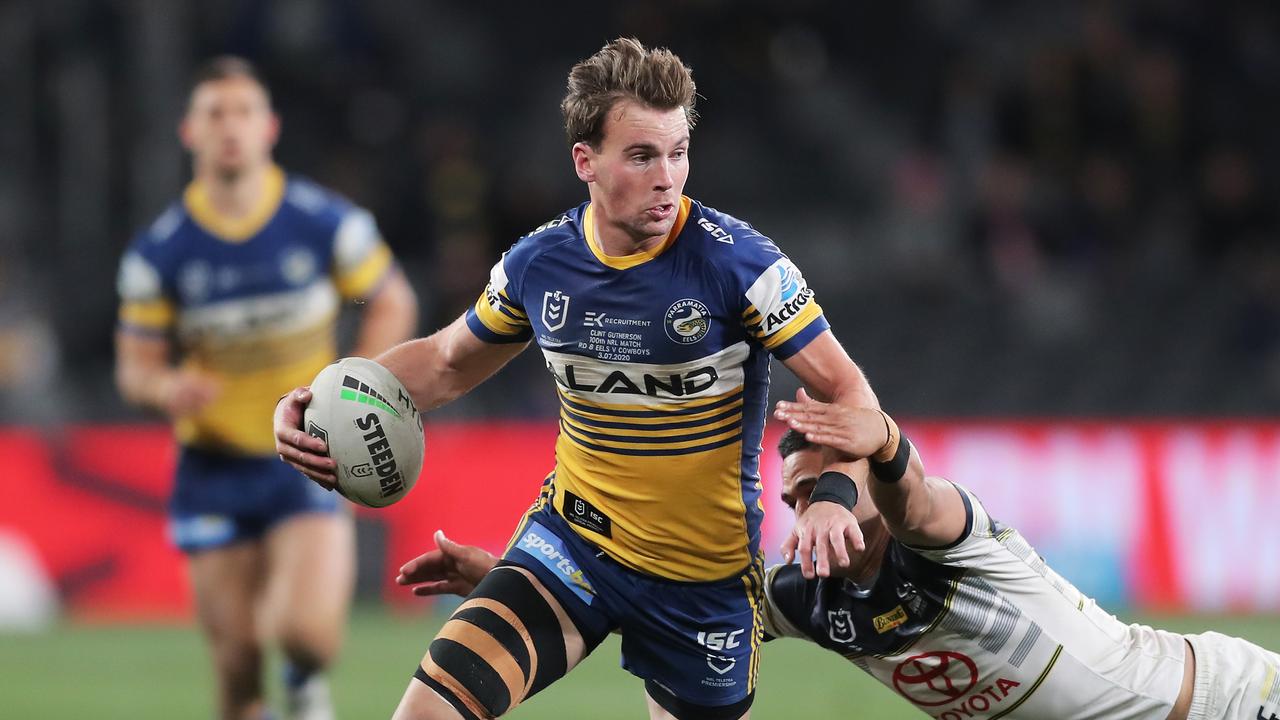 Another cracking matchup to start a round, this time 2nd v 3rd on the ladder. The Eels are at full strength, but the Storm have some concerns coming into this one.

Draftstars are back with Australia’s best fantasy contests and with no AFL on Thursday night Draftstars have gone bang with a $25,000 feature contest up for grabs!

Firstly Jesse Bromwich is suspended, no news on the team changes yet but I’m assuming Nelson Asofa-Solomona starts and maybe Chris Lewis onto the bench. It’s also reported that Jahrome Hughes is in doubt with a groin injury, and Marion Seve could return which would probably push out Sandor Earl or Brenko Lee. The weather looks good, let’s get stuck into finding some value!

UPDATE: The Storm on Wednesday night announced that Hughes is out with his groin injury and Asofa-Solomona starting in the Front Row.

Two huge outs for tomorrow night... and a first-grade debut.#YourStorm

WFB: This is going to be a theme of this preview, but most of the value does appear to be in the Parramatta players. Clint Gutherson $10,380 is a great starting point, still quite cheap after a 34 run, 370m record breaking performance! If he stays that involved and has a bit more luck go his way with tackle breaks and attacking stats then he is absolutely smashing that price. Pairing him with Maika Sivo $7,620 or Blake Ferguson $7,730 makes good sense, with both of them far too cheap after some poor recent scores that you just know won’t continue. Because it’s a volatile scoring position, a little sprinkle of Ryan Papenhuyzen $12,470, Josh Addo-Carr $9,680 and even Sandor Earl $7,000 is also fine, as they all have plenty of ceiling to pay off their price if things go their way, it’s just not as likely to happen.

CTR: Again, it’s the Eels options in Michael Jennings $9,100 and Waqa Blake $8,190. They’re better scorers at cheaper prices, no brainer. I’m happy to fully fade Justin Olam $9,160 after two unusually high scores in a row, but I might have a little Brenko Lee $8,910 as he does have a similar scoring ability to Blake and Jennings.

HALF: Jahrome Hughes $14,280 is too expensive anyway, but coming in under an injury cloud I have no interest at all (Now he is out - Cooper Johns is in play at $7,000). Despite Dylan Brown's $14,530 explosion this season, I still have Mitchell Moses $13,070 pegged as the better scorer (as shown by the last two weeks), and he’s $1000 cheaper. That makes it a no brainer to go heavy on Moses. I’ll even say that I prefer Ryley Jacks $9,380 to Brown for the salary saving, especially if Hughes is ruled out and Cooper Johns comes into the team, which presumably would give Jacks more kicking responsibilities.

2RF: The $4,500 gap between Ryan Matterson $16,290 and Shaun Lane $11,740 is excessive, making Lane easily my favourite play here. I’m not sure what to recommend with Tino Faasuamaleaui $14,410. He’s a very good young forward, and he’s shown a big ceiling with 87 points 3 weeks ago. At this stage I’m going to prefer the proven pedigree and good form of Nathan Brown $14,590 at a similar price, but I do think Tino could be a worthy pivot in some lineups. If you need more value to pair with Lane then both of Felise Kaufusi $10,980 and Kenny Bromwich $11,650 have been scoring okay and can pay of their prices if things fall their way, but it won’t be easy in this tough matchup.

FRF: If you’ve been following my recommendations so far, you’ve likely got a team full of Eels players. We can’t have that, and luckily I finally like a couple of Storm options. Assuming that Nelson Asofa-Solomona $10,680 does indeed start (UPDATE - he is named to start), I have both he and Christian Welch $9,910 pegged for around 45 points, which represents good value. I have both Reagan Campbell-Gillard $13,490 and Joseph Paulo $13,010 down for low 50s scores, which means I prefer Paulo at a $500 discount, but neither is likely to beat the Storm options for value. If you need a unique option Kane Evans $10,220 has exceed 40 points in 5 of his 8 games this year, which means he’s an okay chance of being the best of the lot and will probably be underowned.

Final Word: I can’t see a Storm stack working out here, but it’s always a possibility. Instead I’ll be looking to swallow a lot of the Eels chalk and pivoting to a few Storm options in each lineup. Good Luck!