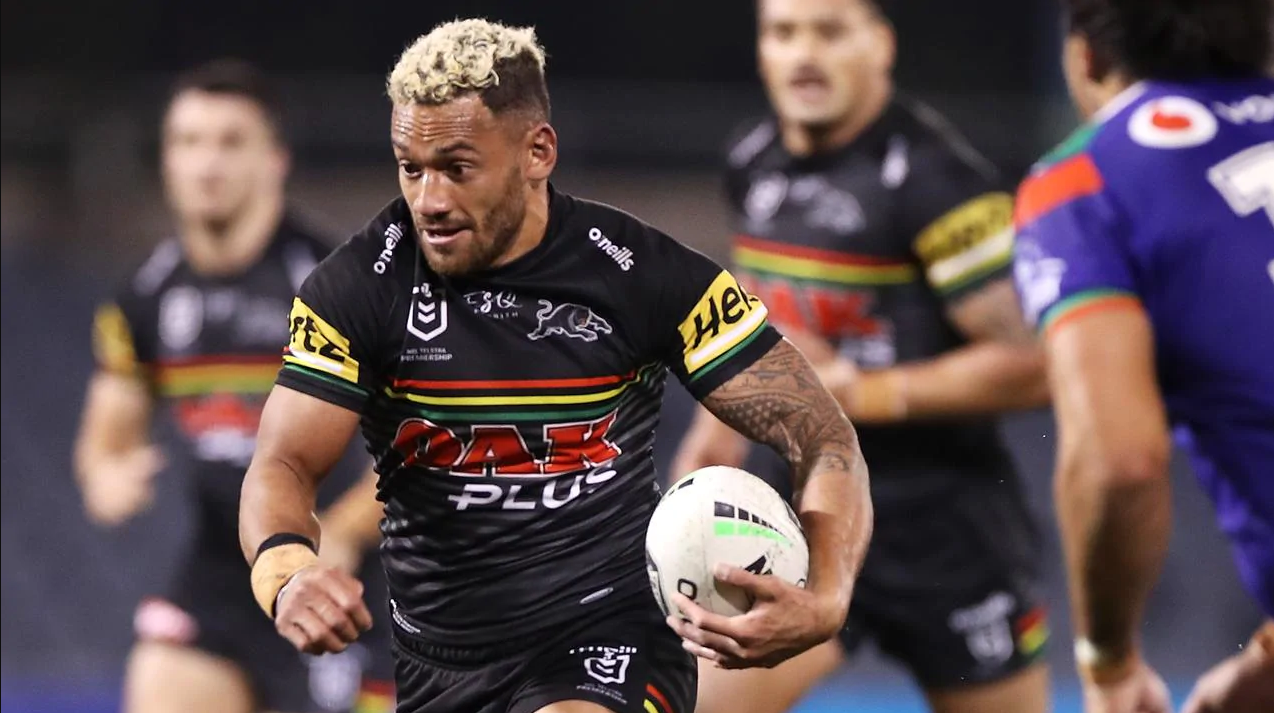 More NRL action on Friday with double-header action for Round 15. Teams are now looking at the schedule for the run to the finals with the season only 20 rounds long. The two game slate kicks off at 1800 AEST on Friday with the Panthers hosting the Sharks at Panthers Stadium. Surprise, surprise we have another Broncos game at a featured time-slot with the struggling outfit hosting the Dragons.

In fantasy relevant team news, the Panthers are unchanged by Brain To’o is lurking in the reserves and may get the call up at wing. For the Sharks, Toby Rudolf is the starting list but as always he starts on the bench.

Here we go again the amount of Broncos changes: Payne Haas is suspended and Thomas Fleger out due to injury so in comes Joe Ofahengaue and Rhys Kennedy in the front row. Anthony Milford is back in the halves from injury and Brodie Croft has been dropped. Jordan Kahu makes a rare appearance on the wing while Isaac Luke is back replacing Jake Turpin who has a busted hand. For the Dragons Tyrell Fuimaono is suspended so Jacob Host is likely to replace him. Paul Vaughan has been named on the bench after his COVID breach but do not be surprised if the Dragons rejig the lineup to accommodate a start for Vaughan.

Panthers are clearly the hot team of the competition and while performing at around 70% in the wet against the Warriors. Look to the Panthers to take care of business over an upsy-downsy Sharks outfit.

WFB: For a team that only put up 14 points last week, Dragons wingers Jordan Pereira and Mikaele Ravalawa both hit ceiling scores last week with Ravalawa scoring two tries and Pereira accumulating 12 Tackle Breaks! The Broncos are a much much softer matchup and I will be looking towards these two and take the savings. Panthers options in Dylan Edwards and to some extent Josh Mansour are a little too expensive for me but definitely can pay off their salary if the Sharks don’t turn up. Sione Katoa’s salary has come down after a few quiet weeks and will find the Panthers line a bit harder to crack. I have some interest in Herbie Farnworth who has scored 3 tries in his last 4 games. I would avoid Matt Moylan as he has not scored 35+ fantasy points all season.

CTR: To be honest, I would not be paying down in this position with proven fantasy studs in Euan Aitken, Zac Lomax, Stephen Crichton and Kotoni Staggs all on the slate. All are five figures yet Staggs and Crichton will appear in more sides due to their savings. Jesse Ramien at $9,000 will interest a few but once again have a tough matchup against the Panthers. If you can get to the Dragons options then I would look to get Aitken in my sides.

HALF: So Nathan Cleary is still over $17,000 which I don’t mind against the Sharks. The field will see his 50 points against the Warriors last week (in the rain mind you) and move on. So you can nab him at a low number. Just behind him is Ben Hunt who is dual position available at Half/Hooker. With his floor guaranteed for 50+ then watch the field have shares in Hunt. Shaun Johnson is just too banged up for my liking (UPDATE: So banged up he has been ruled out). Braydon Trindall is the replacement at Half for Johnson and he is at the minimum. Scored 14 fantasy points in his only appearance for the Sharks a couple of weeks back. Tom Dearden at $9,620 will be the popular value play with 47 and 62 fantasy points in the past 2 rounds. However, Anthony Milford return limits his upside and is a fade for me.

2RF: Joe Ofahengaue finds himself in the starting side and is the value option for both 2nd and Front Row. Big Joe is not really a huge fantasy point producer but should see more shorter bursts of scoring in the front row. Siosifa Talakai had a huge game against the Titans with a try but I do not expect him to reach the 60+ effort last week. 40 points is the mark for him. Fellow edge player Wade Graham was more involved in attack last week, scoring a try and setting up another. Like Talakai, Graham is a safe 40 points on the edge. With Haas out and Ben Te’o unlikely to play 80 minutes, Patrick Carrigan is in for a huge amount of work and is my pick of the premiums.

HOK: Well we got my man Api Koroisau on the slate again and after leading the readers to him last week, let’s load up on him again! If you do not have the cash then Blayke Brailey has played 80 minutes two weeks in a row and is not bad under $10K.

FRF: Not having Payne Haas opens up this position with Rhys Kennedy getting the start for the Broncos. He will be popular and is ok to plug in at his salary. Josh Kerr at under $10K is one I like but with Paul Vaughan lurking on the bench, I may need to look elsewhere. The super sub Moses Leota is now over $10k which has put me in a bind. However if Jacob Host gets the start for Fuimaono then he can be an option at the minimum salary.

Final Word: With Broncos on the slate, you can only trust the forwards in this matchup and look towards Dragons and Panthers attacking options. It’s a great little 2-gamer this one after a huge Thursday night.