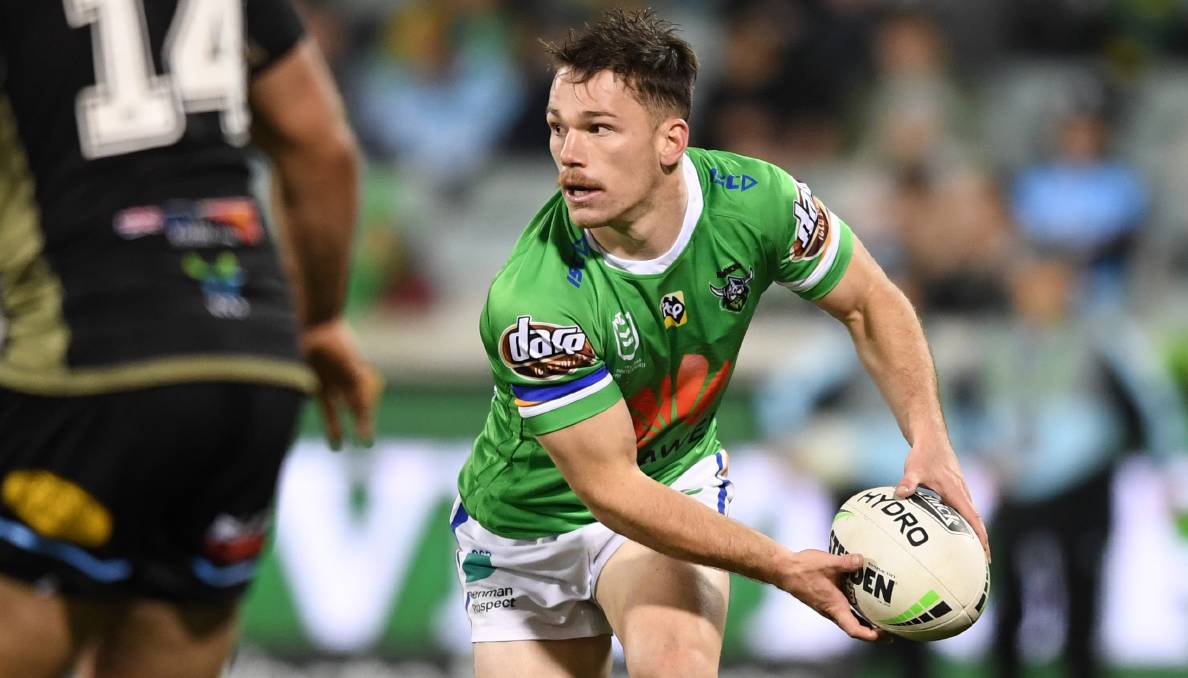 Now this is a cracking Super Saturday! I have to say it’s the best slate of games I’ve seen for a while. We start with two games featuring all 4 sides of the bottom 6, but at least that means they’re evenly matched! And of course this is the NRL, there’s not a huge difference between most teams (apart from the Broncos!), and we all know Manly and the Titans aren’t finishing this low next season. To finish the night we have a Grand Final rematch between two of the best teams in the comp, which will be somewhat overshadowed by the return of Sonny Bill. The Roosters continue to get some troops back with the chance that Angus Crichton is promoted from the reserves. The weather should be perfect for all games, lets find that value!

WFB: I don’t like much at this position in the early game, with Phillip Sami probably the most interesting option as an underrated winger with a fairly soft matchup. Alex Brimson has been on fire and is still a useful pick, but he has to come back to earth at some point so I won’t be getting too carried away with him. In the second game we have a likely chalky Moses Mbye who’s been named at fullback after Adam Doueihi had a shocker last week. Those two basically flip their scoring between centre and fullback, which means Mbye is too cheap for his likely output (if he actually plays fullback). Manly has 3 minimum priced options in Albert Hopoate, Abbas Miski and Tevita Funa. I think that is too cheap for all three of them in a fairly good matchup, so I’ll be trying to get a decent exposure to each of them. My favourite play in the late game is easily Daniel Tupou, that’s way too cheap especially after 59 points on his return last week.

CTR: Tyrone Peachey at lock was unbelievable last week, but unfortunately I think we’ve missed the boat. His price is now sky-high, and he has Mo Fotuaika lurking on the bench to steal a bunch of his minutes. I’d rather pay half as much for Young Tonumaipea and hope he can get a try. Kerrod Holland is also nice and cheap although he’s only put up one good score in 9 games this year. Joey Leilua is definitely in play at his price, although I do prefer all the cheap DPP options from that game that I mentioned in the WFB section. Joey Manu is now preferable to Josh Morris after having their prices flipped, and you can take a pure dart throw at Jarrod Croker based on his price alone, although I don’t really expect them to do much in this one.

HALF: I’ve been touting Ash Taylor and Luke Brooks for weeks with no results, but I’m into deep so I’ll just get it out the way now. Both of them are too cheap and can crush these prices, but they’re both struggling with being second fiddle behind Jamal Fogarty and Benji Marshall. I recommend ONE share of each, and chuck in Cade Cust as a volatile understudy half who can put up a score with his dangerous running game. The safer plays I like are all in the late game, with Kyle Flanagan, Luke Keary and George Williams all putting up regular scores that would beat value at their prices. Jack Wighton and Daly Cherry-Evans are the form options according to their recent scores, but that means they’re expensive and I don’t think we need to pay that much for a half on this slate.

2RF: There are several sub 10K starting backrowers that look like huge value. Beau Fermor is a good young player and I can easily see him busting the line several times and smashing value. Jack Gosiewski is minimum priced, and if he does start he’ll be an excellent play. The concern with him is that Corey Waddell could easily be brought into the starting side in his place. Sitili Tupouniua, Boyd Cordner and Isaac Liu are all too cheap if they start and play their normal minutes, we just have to monitor what happens with Angus Crichton and Mitch Aubusson named in the reserves. With so much value it’s hard to justify spending up at this position, but John Bateman and Jake Trbojevic are always worth consideration as consistent high ceiling scorers.

HOK: Nearly everyone from the early two games is stuck in an unappealing timeshare at this position, with Mitch Rein the only one that interests me if he continues to get 60 minutes and tackle himself silly. Tom Starling is my favourite option again, after somehow avoiding a price rise following a 70 minute, 74 point masterclass last week. This is a much tougher matchup, but Ricky Stuart would be silly not to give him as many minutes as he can handle and I can’t see how he fails to beat value.

FRF: Wow, it would be easier for me to tell you who I don’t think is good value at this position, there aren’t many. Gun to my head, Jared Waerea-Hargreaves is far too cheap and should be able to get motivated for a big game like this one. Jarrod Wallace is a little scary with Fotuaika on the bench, but it’s hard to pass up his consistent 50s in his 3 games as a starter lately. Marty Taupau against his old team after a couple of quiet games? Yes, I’m interested. All the starters above Taupau have some appeal, although Aiden Tolman probably lacks the ceiling to be worthwhile as the most expensive prop available. Lindsay Collins and Sam Lisone are two minimum priced bench props that I’d be willing to play if I need the salary relief.

Final Word: There is just a lot of value on this slate. Navigating the good chalk and avoiding the bad can be difficult when there are so many options, but I’m confident in most of what I’ve said above. I’m excited about the idea of loading some lineups with my favourite plays from the late game and hopefully seeing a couple of them come charging through the field towards the end of the night. Good Luck!