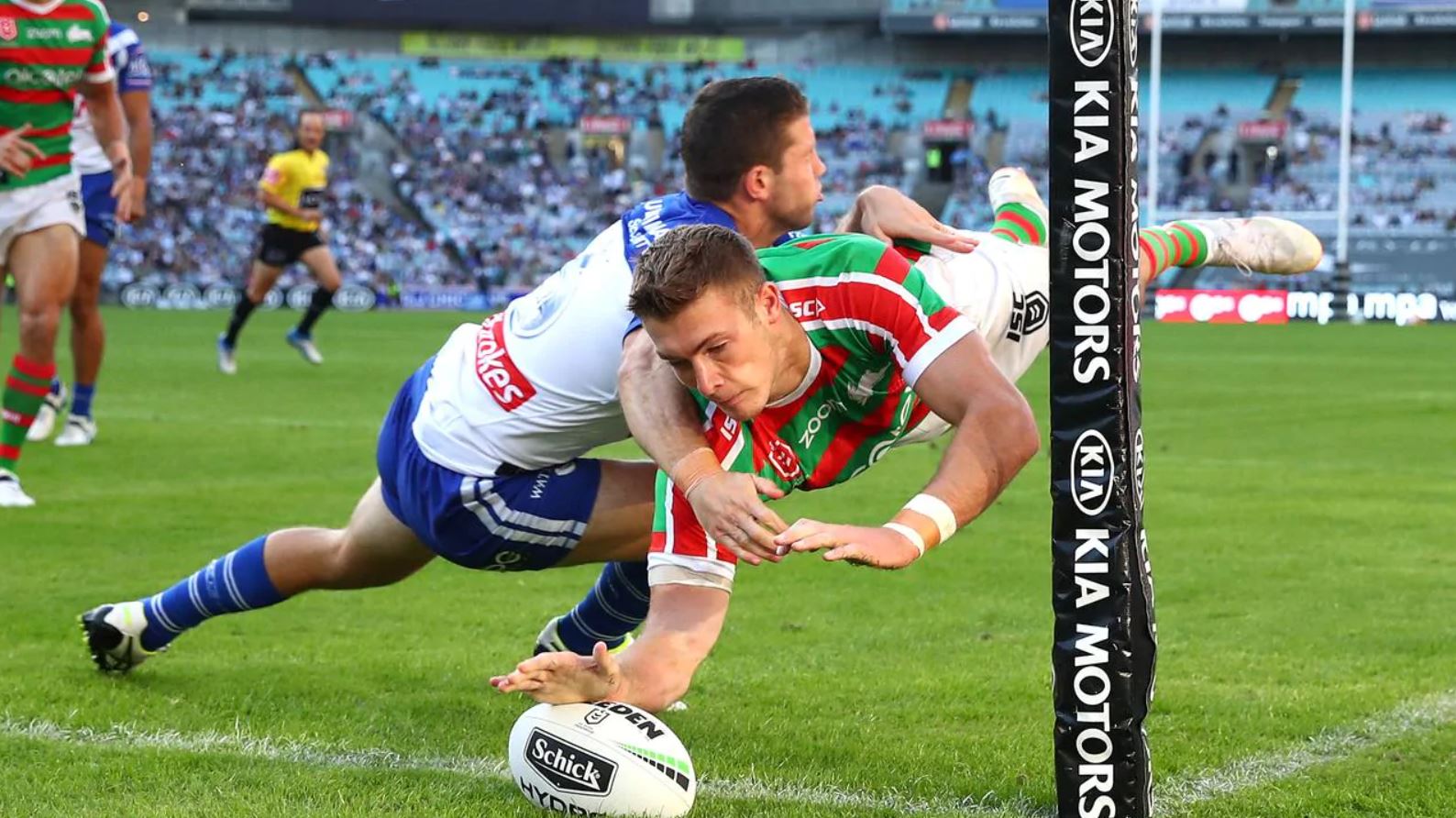 The season is drawing to a close, and other than our clear cut top 8, most teams don’t have a lot to play for. Do the Bulldogs care to avoid the wooden spoon? Maybe, but I doubt that means more than the Rabbitohs push to secure a home final and carry some momentum into their finals campaign.

There are no significant changes, so I think we’re safe to assume that the surging Rabbitohs are going to have their way with this contest.

WFB: All of Alex Johnston, Corey Allan and Jaxson Paulo are too cheap given that they’re all likely to get on the end of a try or two. Play them all with confidence. Any Bulldogs player is a punt, but Jayden Okunbor did look reasonably dangerous in his first game of the season last week, and is my favourite candidate to shake up the slate by jagging a couple of tries.

CTR: On price alone it’s a given that we need to favour Steven Marsters over Campbell Graham. Marsters is a rookie so it goes without saying that while talented, he is showing plenty of inconsistency. At nearly half the price in an easy matchup, the chances are good that he provides better value than Graham. The interesting Bulldog at this position is Jake Averillo, who scored 38 points playing in the halves last week and is named there again. He is also likely to be a better play than Graham, who I’ll just outright fade after scoring tries in 5 straight games.

HALF: At the same price, it’s a 50/50 split between Cody Walker and Adam Reynolds tonight. Don’t bother playing Averillo or Lewis at half, there is almost no chance that they end up the best play at the position. Walker and Reynolds can both hit their ceilings of 80+ in this one, so just click on whichever one feels right.

2RF: Liam Knight remains great value after a good performance last week, but we should save him for the FRF slot where options are limited. Bayley Sironen continues to grow at this level and has scored 50 in 2 of the last 3 weeks, so he is the likely popular value play. Cameron Murray and Raymond Faitala-Mariner are both good scorers at reasonable prices, Murray is perhaps the more popular play in Rabbitohs stacks, but if you want to take a shot at a Bulldogs lineup then RFM needs to be in there with a similar level of upside to Murray.

HOK: Damien Cook. 80 minutes and all the upside in the world. A minutes split for the Bulldogs is very unappealing, and neither has anywhere near the upside of Cook. I can see him streaming through the middle multiple times as I type.

FRF: Liam Knight is going to be super popular, and for good reason. Just lock him in, unless you want to take a gamble on an injury to get ahead in GPP play. Tom Burgess is the clear option to pair him with. Luke Thompson and Aiden Tolman are both acceptable options if you want to get away from the extremely chalky Rabbitohs pair.

Final Word: There are going to be A LOT of Rabbitoh heavy lineups in this one, so I think it is going to be necessary to take a shot at 2-3 Bulldogs and hope they can put up a fight if you want to be different. Good Luck!