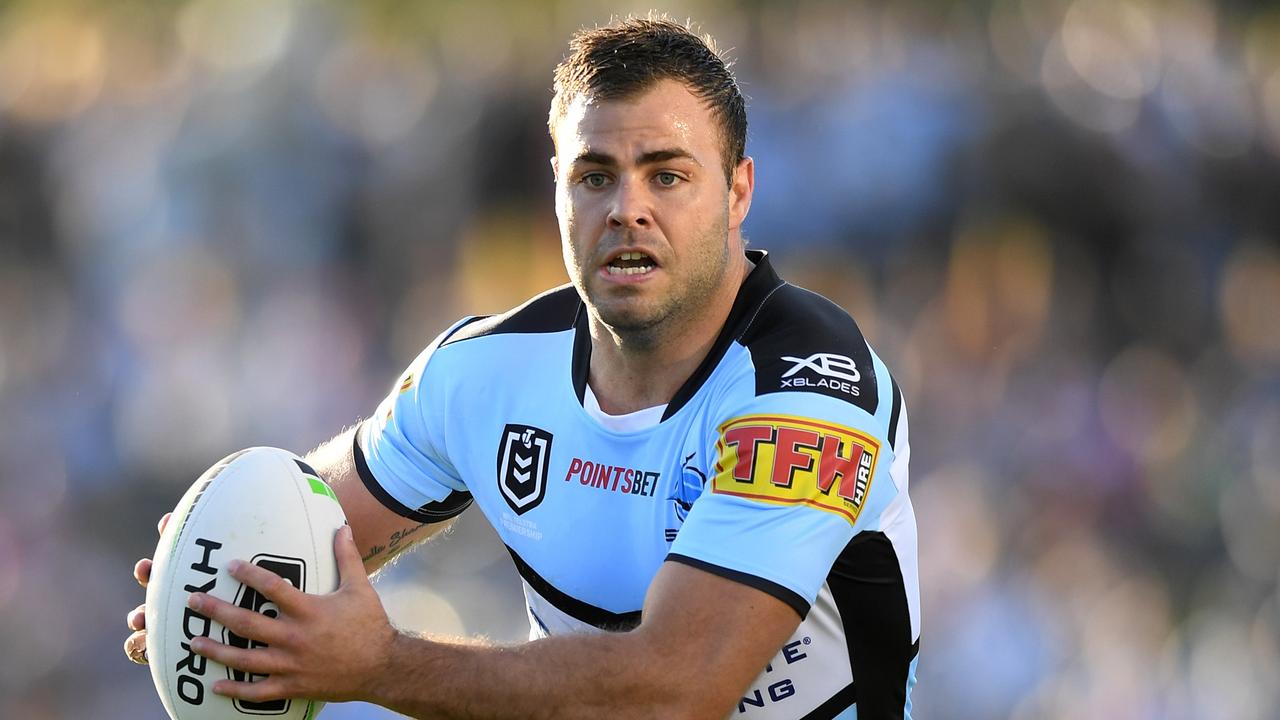 One last Super Saturday, and with a significant number of team changes as players are rested, there is value everywhere you look today. It’s going to be difficult to know who gets their usual minutes and who gets an early shower, so be careful committing too much to any one player across your lineups. Let’s get straight into it.

With no AFL on today so Draftstars have ramped on the prize pools on Saturday. There was some overlay yesterday so keep an eye out before the 1500 AEST lock. Today's Draftstars contests include:

WFB: At least we shouldn’t need to worry about anyone getting an early shower at this position. There are too many good options here to single out each one, so I’m going to start by listing Maika Sivo, Nick Cotric, Josh Mansour, Brian To’o, Clint Gutherson and Brent Naden as reasonably priced, high ceiling options for the bookies favourites. Sivo in particular is well overdue to find a bit of form going into the finals. A couple of intriguing cheaper plays are Will Kennedy and Adam Cook. We know that Kennedy can score on his day, and the Raiders have laid the platform for a big performance by resting half of their team. Nicholl-Klokstad resting means that Cook gets a chance at fullback. I admit I know absolutely nothing about him, but a cheap fullback seems like a reasonable GPP play to me. Daine Laurie is another that fits the bill, filling in at fullback for the Panthers with the prospect of plenty of tries to be shared around.

CTR: Brad Taikarangi and Tyrone May lead the way as minimum priced options who usually play a utility role, but we know they can score when given a full crack at it. Neither is likely to have a safe floor, but we do know that they can easily hit the 35+ points we want at that price if things go their way. All of Michael Jennings, Tommy Talau and Will Hopoate fall into the category of ‘due for a big score’. That of course promises us nothing, but we do know that they can all touch 50+ points on their day. I’ll want a little sprinkle of each of them. Adam Doueihi is the most expensive option, but also probably the safest (and chalkiest) with some good recent form and looking to be growing into his fullback role more and more.

HALF: Lets start with the cheap fill-ins who could get the chance to steer their team around the park and rack up plenty of points from kick metres alone. Brandon Wakeham and Matt Frawley are the standout value, and Jack Cogger could also fit the bill as long as the Panthers don’t completely annihilate the Bulldogs. All of these guys need to give us 40+ points, which we know Wakeham in particular can easily do when starting. If you’re not looking to save salary at this position then Nathan Cleary and Mitch Moses are both well worth the big salaries. We know that Cleary rarely lets us down, but Moses is also on a great scoring run and with no real halves partner today there should be nothing in the way of him dominating again.

2RF: Here is where we start to find more value than we can know what to do with. All of Scott Sorensen, Teig Wilton and Corey Hararwira-Naera look like home run options in the under 10K category. For me it will be CHN that I trust the most of that lot with barely a recognisable name on the bench behind him and plenty of good scoring history. For a little extra I’ll also be very interested in Kurt Capewell, who has a big ceiling and I can’t see being rested after more time out recently than most of his teammates. Shaun Lane is another with a massive ceiling who could be underlined after a quiet performance last week, so I like him too. Perhaps stay away from most of the premium options up the top of the board, who are at risk of being rested if their teams get on top early.

HOK: The two clear standouts today are similarly priced Harry Grant and Api Koroisau. They’re not cheap, but they can both comfortably push past 60 points. Grant is the better play because he has no backup on the bench (Api has Burton), and because he’s barely put up a bad performance all season. An interesting value option behind these guys is Siliva Havili, who has been limited by sharing the hooking role with Tom Starling, but could get a good run at lock today and be a much better chance of hitting value. I’d still only go there if you desperately need to save a big chunk of salary. Starling himself has been a little erratic and is difficult to trust at a new highest price for him.

FRF: Daniel Alvaro looks to be the chalky value here. He’s had a very average year, but if he does indeed start he should be safe for 40+ minutes and a similar number of points, which is hard to turn down. With value at other positions, we don’t necessarily need to stoop that low, with options like Braden Hamlin-Uele and Luke Thompson both offering bigger ceilings and likely a safer role. James Fisher-Harris, Junior Paulo and James Tamou are all reasonably cheap for their usual output, but I am wary that they are exactly the type of players that are likely to get some extra rest today in preparation for finals. Instead I might look just below them to bench options Matt Eisenhuth and Andrew Fifita who have good ceilings at that price point and are unlikely to get reduced minutes.

Final Word: Our last opportunity to enjoy a triple header in 2020, I won’t be letting the weakened teams being put on the park ruin the fun. With very little other sport on today we have some larger prize pools to play for, so embrace the uncertainty and try to find a unique avenue to the tope of the leaderboard. Good Luck!