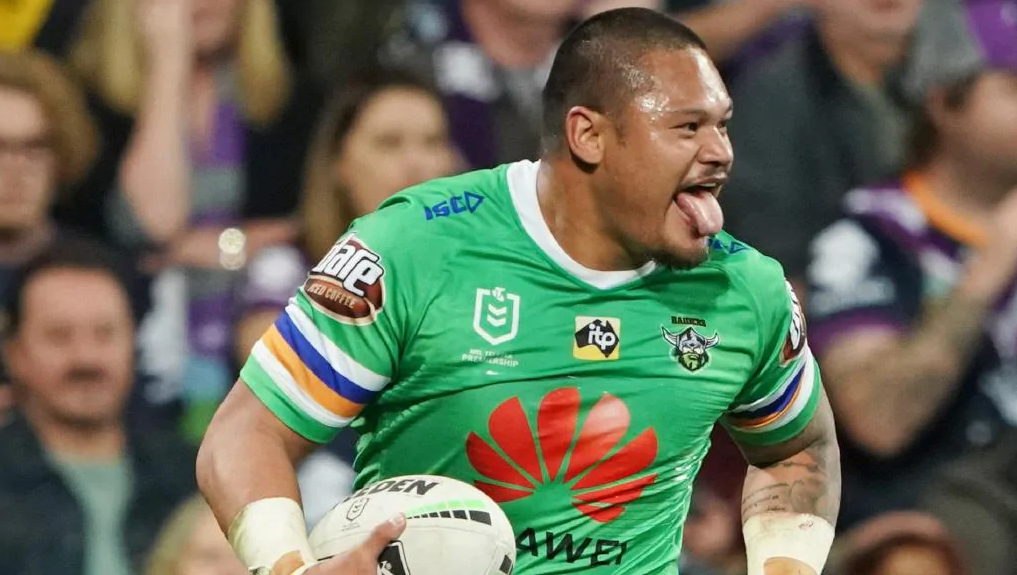 How good have been the opening games in the relaunch of the NRL season. Those fake crowd noises go really well somehow! With that out of the way, it’s time to delve into some multi-game slates and get into the true grind of the footy season.

Saturday brings with it 3 games, all of them interesting enough to keep me stuck to the couch from 3pm onwards. Draftstars are offering some nice prize pools, including a huge $20,000 pool for the main slate which includes all 3 games.

I can’t see any standout favourite to blow their opposition away and rack up fantasy points galore on this slate, although if I had to choose one team it would be the Dragons against a Warriors team that has been decimated by injuries and having to live in Australia indefinitely. You have to feel for them, but sympathy won’t stop things getting ugly if the Dragons get off to a fast start. I’ll break things down by position, and highlight some good and bad plays from each game.

WFB: If the Dragons do indeed rack up a score, the main beneficiary could be Matt Dufty $7780. He’s already too cheap, and he loves a long range try. Sione Katoa $8670 is a rising star and an absolute tackle-breaking machine who could take advantage of a new-look left edge for the Tigers. Suli Vunivalu $7780 and Charnze Nicoll-Klokstad $9890 are two players who could do enough in a tight game to pay off their prices, and you just never know when Ryan Papenhuyzen $13550 is ready to explode and leave you feeling foolish for thinking he was too expensive.

CTR: Jarrod Croker $8860 just does not get enough respect. It’s a brutal matchup, but that price is just absurdly low and he rarely gets much ownership, so I’ll be buying. BJ Leilua $9150 is also too cheap, and could get on top of the returning Josh Dugan if he feels like trying (a big if). Going back to the Dragons, if they’re scoring points, who better to choose than their goal kicker, Zac Lomax $8590? This is the third position he’s played in the last 3 games, but he’s plenty talented and plenty cheap, so I’m not scared to use him. One player I am scared to use is the aforementioned Dugan $10130, who can score with the best of them, but is also a walking injury who stays down every time he’s tackled.

HALF: Not the easiest position on this slate, two boring players cheap enough to grind their way to value with mostly kick metres are Blake Green $9500 and Chad Townsend $9720. On the more exciting end of the scale, Cameron Munster $14500 and Jack Wighton $13390 are almost the same player, and if you can guess which one is going to get their team on top they could serve you well. In a similar vein, figuring out which of Ben Hunt $14470 and Corey Norman $11020 is running the show against the Warriors could complete a nice Dragons stack to capture all those attacking points. The returning Luke Brooks $15380 is someone to avoid as he eases back in with Benji Marshall $10670 continuing to run the team.

2RF: If you’ve bought into my Dragons love so far, then you might like to consider Tohu Harris $12470. He is the heart and soul of the Warriors, he’s cheap, and he’ll likely be racking up tackles all day long. In the next game my favourite option is probably Wade Graham $12000, who can put up 50s with ease and scores his points both in attack and defence when injury-free. 10 weeks off can’t have hurt in that regard. Luciano Leilua $14300 has copped a huge price rise and scored tries in each of the first two rounds, so I’ll be stepping back and hoping for a mini-letdown for the dynamic Tiger. Another exciting youngster that started hot is flaming redhead Corey Horsburgh $12960. The kid is an animal, and will continue in his very favourable role in the middle of the field.

HOK: I like Cam McIness $18130 a huge amount as a player, but that price is downright silly. Easy pass. Old reliable Cam Smith $16200 is still just as involved as ever, and I think he’s a great play here. If you want someone cheaper the standout option is probably Harry Grant $10200, who is on debut but is a highly rated young gun from the Storm system. Just how many minutes he’ll get is unknown, but I’m expecting around 60 minutes and close to 40 points if he’s as good as advertised.

FRF: Jamayne Taunoa-Brown $8630 started his career nicely in 40 minute bench stints, and should get a little bump now that he’s starting. It will be all tackles and run metres, but points are points. Two expensive options that I love using are Alex Twal $14240 and Paul Vaughan $13560. These are both massive, tireless humans who can get on the end of an attacking stat if they burst through the line. Andrew Fifita $13610 looked unfit and generally terrible to start the season, but if you think he actually trained during the time off then you might be able to get a fantasy superstar at a big discount. On the other hand if you think he’s past it, maybe it’s time to take a punt on his clone Braden Hamlin-Uele $9260 who can be very explosive and shouldn’t attract much ownership.

Final Word: A top prize of $2000 is a very rare thing in the world of NRL DFS, especially on a multi-game slate. Hopefully this helps you identify some good plays and have a fun sweat after too many weeks without our favourite sports. Don’t forget the new player swap feature which will come in handy if there are any late changes when teams are named an hour before each game. Best of luck!