Strike It Big In Fantasy BBL Contests This Summer! 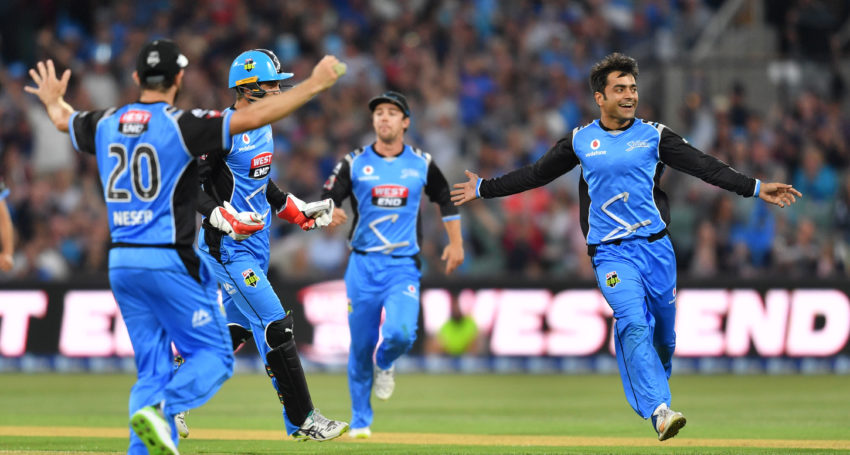 BBL 08 is finally upon us and with all the excitement of the fireworks, the big hitting and the stumps crashing comes a wealth of DFS contests to take your experience of watching all the action to another level. All the major Australian providers are offering contests across the BBL08 season so we have taken a look at all our options to achieving DFS glory on the Big Bash.

The jewel in the crown this Big Bash season is the Draftstars Biggest Bash contest, which will provide Australian players with their first ever taste of a live final. There will be a contest running on all 56 matches of the home and away season where first prize is an entry into the $150,000 final held at Club 23 in Melbourne on the night of the Big Bash final. Flights and accommodation are included for the winning player and you can buy into these qualifying contests for merely $2 a lineup. With only 10 max entries allowed, these tournaments are ideal for both beginners and seasoned DFS players with a unique prize which may lead you to a life changing $50,000 win.

Draftstars also provide the most lucrative regular tournaments, with their $15 buyin contest kicking off with a $15,000 guaranteed prize pool on the Heat v Strikers game and likely to stay at a similar level throughout the tournament. The $2 Mini tournaments are great for newcomers to the game as well as those with smaller bankrolls and regularly reach prize pools in excess of $1,000. Single Entry players are catered for with a $10 buyin contest, while cash game players can choose from a range of Double Up, Triple Up and 6-Man contests at different buyin levels.

When playing on Draftstars, you should note their scoring system has changed from last year and we display it below for your convenience. We will be providing full previews based on Draftstars salaries for every game throughout the season and strongly recommend their contests to all players, new and old.

Moneyball don’t have a flagship contest to hang their hat on like Draftstars but they offer a similar range of tournaments, albeit on a smaller scale. They also provide contests at the $15 and $2 buyin levels, however offer smaller guaranteed prize pools with $10,000 and $600 up for grabs on the first game of the season. They also provide a smaller Single Entry contest with just a $5 buyin but offer an extended range of 6 Man and Head 2 Head contests at numerous buyin levels. Moneyball also offer beginner contests which are restricted to newcomers to the platform which can be a good place to start against other inexperienced players at a low buyin.

Moneyball has a substantially different scoring system to Draftstars and being able to adjust for the differences is vital in selecting a winning lineup. We display the Moneyball scoring system below for your convenience. 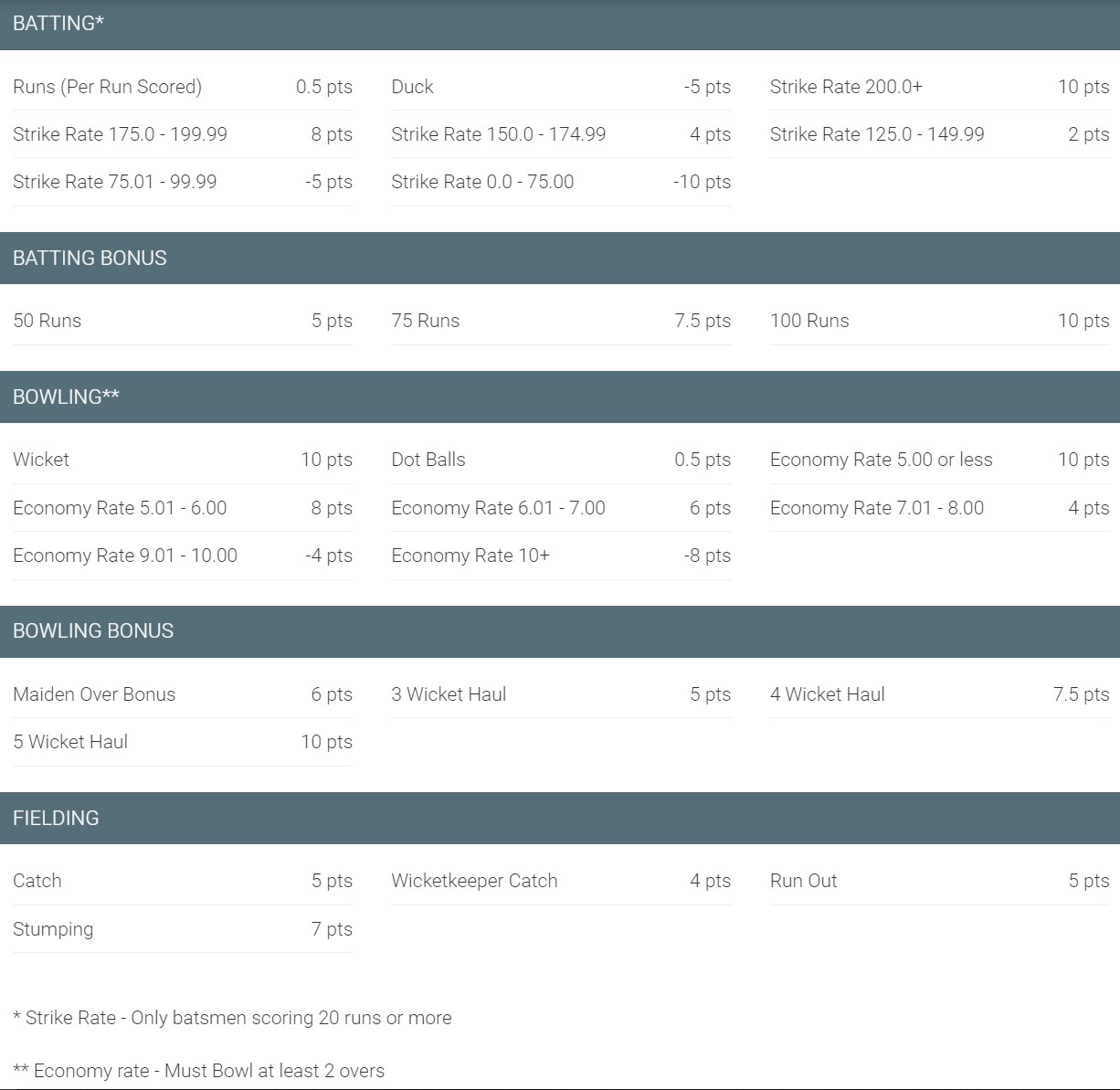 PlayON have garnered plenty of interest in recent times for their Super Contests, which provide a larger than average prize pool in the final of a season and players can win their entries through qualifiers that run for smaller buyins throughout the season. On BBL08 PlayON are offering a $10,000 Super Contest where players can either win their entry along the way or buy in directly for a $110 entry fee. Qualifiers on PlayON often offer a small amount of overlay and can provide a cheap way to get into a major contest so are well worth considering, especially for smaller players.

In addition to the regular qualifiers, PlayON offer a $200 guaranteed contest for a $10 buyin and a range of One-on-One contests. Field sizes are dramatically smaller here than on other sites so if you like the higher chance of winning that playing in small fields brings, PlayON is well worth a look.

For those who fancy picking winning teams rather than players, SportChamps are running an interesting season long contest for a $10 entry which offers a $1,000 prize pool and players can only make win bets. You will struggle to find better value for money than this as you potentially get a full season of BBL08 betting for a $10 ticket, but you can elect to use up to 3 rebuys if you run out of luck early in the tournament.

No matter which style of Big Bash DFS contests you like to play, you are sure to find something to your liking on season BBL08!