The Effect of 'Survivorship Bias' in DFS 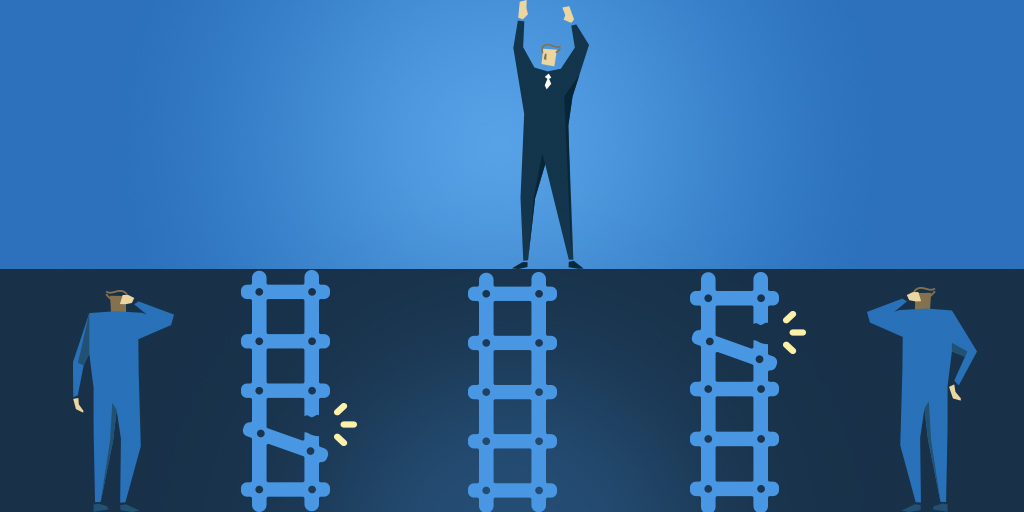 Survivorship Bias is next up in our exploration of cognitive biases. It sees us concentrate on the successful outcomes that survived over the failures.

For example, when looking at historical buildings we may often remark on their durability, however we fail to see all the buildings that have collapsed over the years and are only looking at the survivors. This is critical in DFS, as by only looking at a subset of players or a dataset, we limit ourselves from seeing the full picture and missing out on possibly lucrative selections.

SURVIVORSHIP BIAS = is the logical error of concentrating on the people or things that made it past some selection process and overlooking those that did not, typically because of their lack of visibility

Simply, it is the bias where we only focus on the survivors (successes) and disregard everything else (failures).

For example, a school’s top five students all make college, leading us to believe the school must have a great education. However, this dataset fails to include all the school’s students that didn’t make it to college and didn’t pass the selection process of top five.

If we only look at the successful outcomes or datapoints, we don’t get a full picture and will be led to incorrect conclusions. A DFS example of Survivorship Bias occurs when looking at an inform player.

Bolton has had a bigger midfield role with increased Centre Bounce Attendances. In his first matches in this role switch, he scored 116, followed by a 115. Six rounds later, Shai Bolton is still maintaining midfield time with Dustin Martin out.

In this example Survivorship Bias would lead us to remember his ‘successful’ scores associated with this role switch. These scores survived and we neglected to look at the failures.

Why does Survivorship Bias occur?

As humans, we strive to be successful. One way of doing this is following what successful people do. Thanks to the media, success is made vastly more visible than failure, causing failure to be hidden from plain site. For every DJ that headlines a major festival (survived), there are thousands that barley make one appearance at the local nightclub (didn’t survive). However, we do not hear about these failures, instead we see the DJ’s with sponsorship deals on the radio, the TV and at festivals.

We look to the successful DJ’s to see what they did to be successful and fail to also look at DJ’s who didn’t make the big time and learn from their failures. Thus, making conclusions from a dataset that isn’t full, and limiting our ability to make informed decisions. So, how can we manage Survivorship Bias?

The key trend that is found in the past examples of Survivorship Bias is making decisions on an incomplete dataset. To avoid this in DFS, we need to ask ourselves two things:

By asking these questions to our data, we can make more rational and logical decisions. It helps us uncover the whole dataset, especially in scenarios where the data may be subsetted or segmented. If we only look at the Top 10 players for disposals on a slate, we limit ourselves from seeing player 11, 12, 13 and so on, who all may be relevant. Additionally, if we are not actively probing the data that we are using, we can be easily swayed into accepting that it is providing us with the full picture.

Check out some other great DFS Mindset articles here.

3. Understanding the Effects of 'Belief Bias' in DFS

5. Dealing with 'Information Bias' in DFS

6. Overconfidence and Optimism Bias in DFS

8. The Expose Effect in DFS