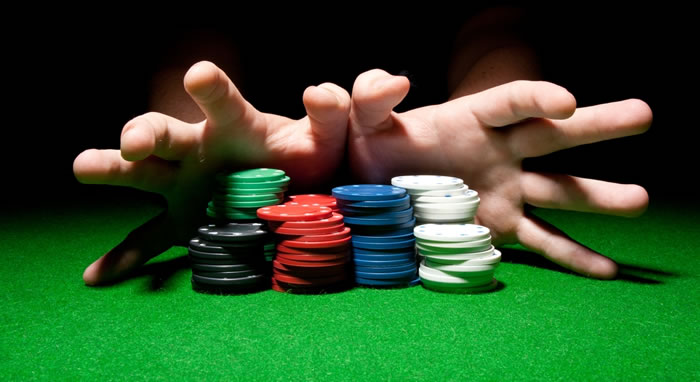 The great thing about playing betting tournaments at TopBetta is that there is a wide range of betting strategies you can adopt. There’s no right or wrong way to play, and usually there’s an approach that suits everyone’s style.

Some players like to slowly grind their stack, looking for low risk, small return plays to chip up without putting their tournament at risk. By building a stack slowly, it allows them to conserve their buy-ins and position themselves for a strike later in the tournament.

The other approach is an aggressive “all-in” strategy. Players will put all their chips into play on the one bet, sometimes at larger odds, to try and bink a massive score.  This approach has a lot of risk, and often requires firing multiple rebuys before finding a winner, but the rewards are that the player can post a big score in one hit, then sit back and watch the others chase.

Often you will find your play will vary between these two extreme playing styles as there are several key factors that may determine which tournament strategy you choose:

Personality – Are you a gambler or a grinder by nature? It’s often best to choose an approach that pairs with your personality. If you feel comfortable when playing then you’ll probably get the best results. If you’re conservative by nature then going “all in” may be intimidating and reaching for multiple buy-ins could have a negative effect on your mind set. Likewise, if you’re a person who enjoys the thrill of the gamble, you may be quite frustrated by a slow grinding strategy. You may get bored and make a stupid move which blows up your whole tournament.

Bankroll – An aggressive all-in strategy often comes with high rewards, but it also brings high variance. You’re going to have a big stack more often than a slow grinder, but you’re also going to spend more buy-ins to get there due to the natural variance of an aggressive strategy. If you don’t have the bankroll to sustain such variance then you need to play more conservatively.

Opponents – As you play more TopBetta tournaments, you’ll get a better feel for the types of strategies that your opponents adopt, and sometimes you’ll need to adapt your own approach to compete with your opponents’ play. For example, if an aggressive opponent has posted a big target, you might have to put conservative play to the side and take a shot at trying to match his score with a big all-in move.

Payouts – The payouts are a big factor in determining your strategy. If the tournament is a jackpot satellite offering say, for example, five tickets to a major tournament, then there’s no difference in finishing first or fifth. The prize is the same. In some satellites a conservative approach is ideal to try and get into one of the prize-winning positions with minimal risk and expense. On the other hand if you’re playing a top-heavy payout, or even a winner-takes-all, tournament then you need to be more aggressive. All the money is at the top of the payouts, so you have to be prepared to go for it.

TopBetta offers a wide range of tournament formats and buy-ins so you can experiment with tournament betting strategies and find what works best for you!