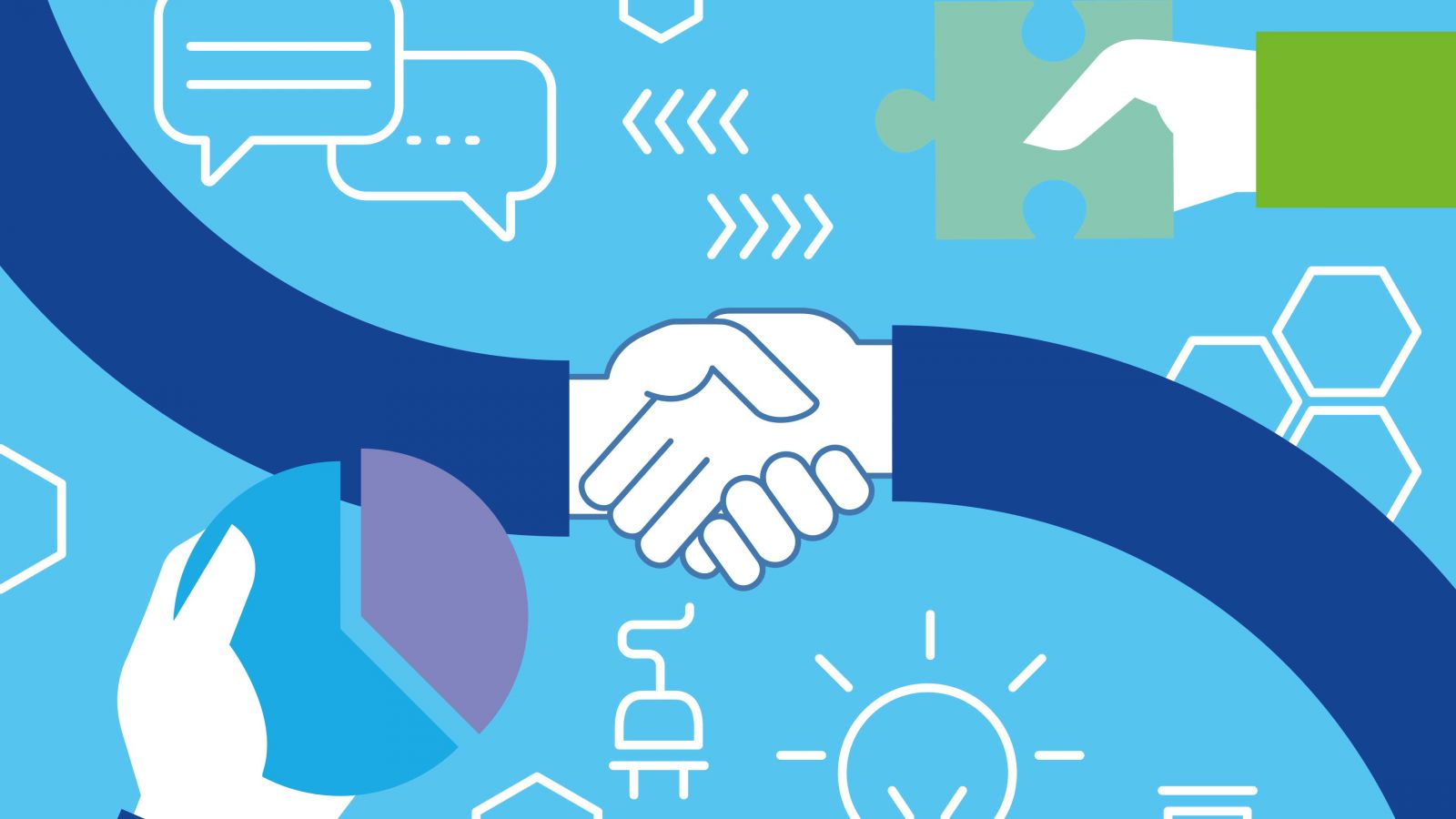 For our next article, we will be looking at a well-known and common bias, Recency Bias. The most well-known of the biases that disrupt our DFS decision making, Recency Bias can be easily spotted. However, without the correct tools embedded in our research, it can carry with it slate-losing consequences.

We identified in the previous article how to manage Overconfidence and Optimism Bias, by checking our ego and creating a baseline of worst-case scenario outcomes. Similarly, to identify and combat Recency Bias we will need to create embedded habits and processes to prevent us from being persuaded.

RECENCY BIAS = is a cognitive bias that convinces us that new information, which is more recent, is more valuable and important than older information.

In terms of DFS, it is the phenomenon whereby we most easily remember something that has happened recently.

Example:  Take Matt Buntine’s Round 13 score of 71 against North Melbourne.

At a Moneyball price of $4,200, this would be high upside game (if he was to emulate it again). However, if we just use this most recent number, we quickly forget his two games previous, which included scores of 47 & 43. His next game saw him provide an underwhelming score of 26. As we can see, we can be led to believe that a player’s recent performance will continue along a linear trajectory in the future. Unfortunately, as humans we crave readily available cognitive information (memory, explanation and justification of a situation) over less accessible information created through objective research, thinking and analysis (which takes time). To prevent our minds from making snap decisions that are based off cognitive ease (least demanding cognitive path), we can implement several approaches that will ensure we avoid Recency Bias.

Recency Bias sees us weight new information highly, as our human memory capacity limits us from retaining past information in its entirety. As such we need to focus on this past information that is fragmented and only partially constructed in our memory, by looking at players’ performance in a broader context. Using a longer timeframe than just their last performance, we can create a baseline of what we accept their performance to be. In the Matt Buntine example from before, looking at his broader performance using season average of 56 and even his career average of 49, we have a baseline which is closer to his expected range of outcomes and not inhibited by Recency Bias.

By using this more rational and probabilistic approach of starting with a player’s season average, we create a baseline which can then be iterated on with additional information (change in role, good fixture, favourable weather). By comparing a player’s baseline value with their recent form, we can immediately identify if their performance is much higher than their long-term averages. If there is an obvious justification to this increase, such as Patrick Lipinski’s move to the Western Bulldogs midfield, we can be confident in their subsequent performance. However, if there is little evidence justifying this increased performance, we need to lower our expectations of the player’s future performance. So how can we embed tools in our research process to highlight and avoid Recency Bias?

How to utilize Recency Bias

There are four processes we can implement in our research that can help identify Recency Bias:

With Recency Bias being one of the most common and well know cognitive biases, it can be easy to think we are aware of it and manage it without thought. It is in this spot of weakness that Recency Bias can have it most determinantal impact. As such, follow the four tools of Checklist, Training Awareness, Time Recency Management and Expecting Randomness. That way we can highlight Recency Bias in its entirety and combat it using historical performance that provides a grounded expectation of a player’s future performance.

This is the seventh instalment of Kansas' cognitive bias articles. Click below to check out the others.

3. Understanding the Effects of 'Belief Bias' in DFS

5. Dealing with 'Information Bias' in DFS

6. Overconfidence and Optimism Bias in DFS