Understanding the Effects of 'Belief Bias' in DFS 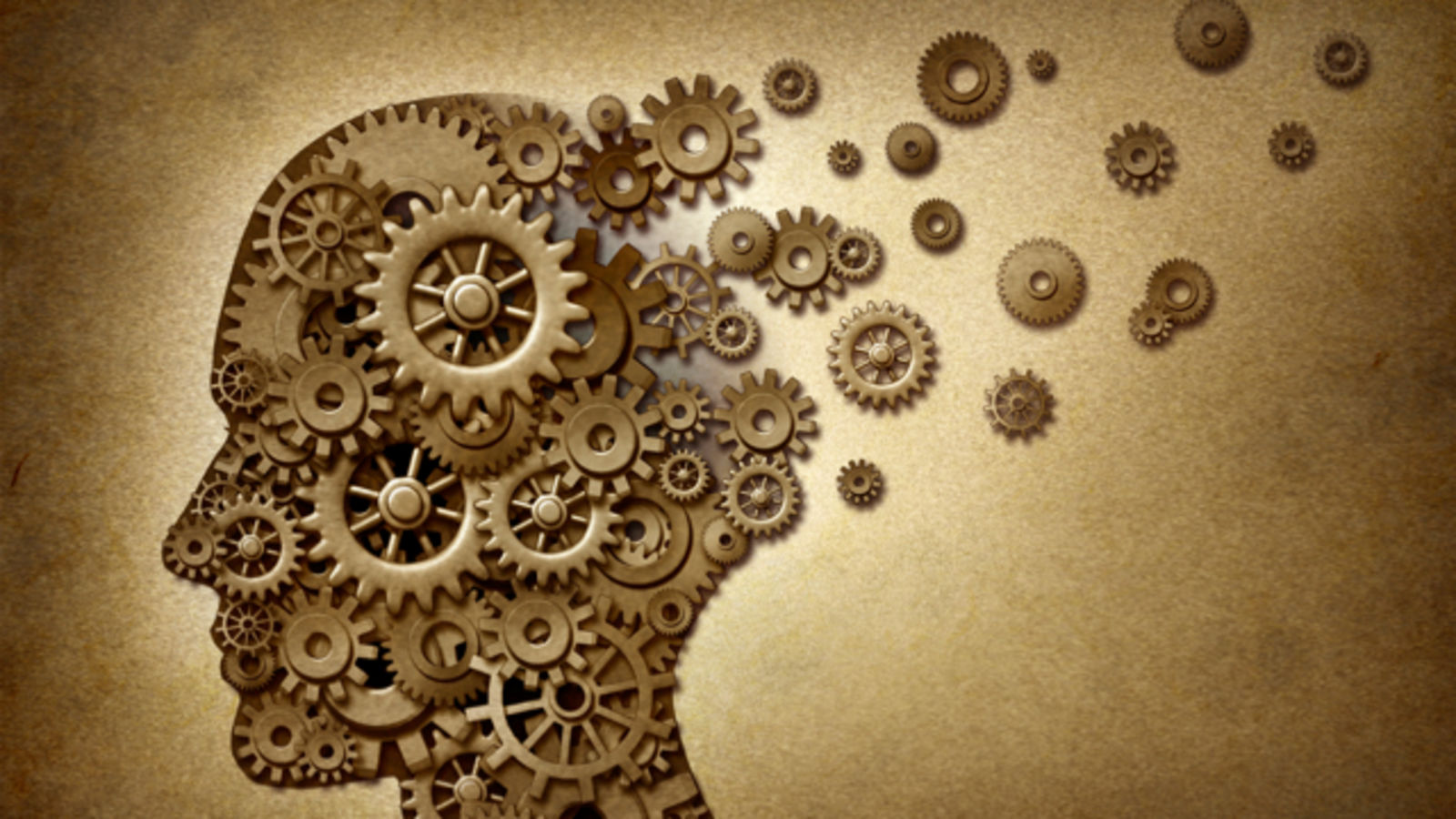 In the third of our cognitive bias articles I will be looking into “Belief Bias”, why it’s such a common occurrence and how easily it can blind our judgement and cause significant error in our decision-making process.

Earlier this week we saw a simple cognitive bias in anchoring; save a caveman’s life and conversely mask critical information from the DFS player. Being aware of this bias was the key to overcoming its short comings and utilise it to our advantage. However, Belief Bias moves past a simple cognitive trick to synthesize information and expedite decision making, instead looking at the underlying values and beliefs that every individual human hold, and how this clouds our judgement.

BELIEF BIAS = humans’ tendency to judge the strength of an argument based on their prior beliefs, instead of the supporting evidence.

Belief bias can be simply understood as the tendency to accept an argument (even if it is invalid) if it has a conclusion that we agree with. As humans, we are dictated by our beliefs and values, especially the ones that are associated with good memories and feelings. In DFS, this may be the feelings you have of a player who you rostered in a big winning line-up (Harry McKay, 153 points in R5 vs Bulldogs). Belief Bias can see us form decisions, based more from emotion than reason and thus, undermine our ability to think logically and look at the argument from an unbiased perspective.

Why is it so common?

From a DFS perspective, we all want to feel that our beliefs and understanding of sports are better than the general public, and that we have a deeper understanding of which players are good or bad. This is the stem of Belief Bias, because as humans we want to believe that something is true or false, placing our beliefs into either end of the spectrum. When faced with an argument that contradicts our beliefs, it can be hard to admit they are wrong, and insome cases, we will rationalise to the extreme to protect our beliefs.

How Belief Bias blinds our judgement

When we protect our beliefs, or refuse to consider the argument at hand, we can be more likely to accept invalid arguments that have conclusion that we agree with.

Example: More likely to accept the below argument because it aligns with our beliefs

Our beliefs can cloud our judgement, specifically preventing us from thinking through the problem logically. Belief Bias will cause us to be unlikely to accept valid arguments because it doesn’t align with our beliefs.

Example: More likely to disregard the below argument because it contradicts our beliefs

How to counter Belief Bias

So how can we take control of our beliefs and values of players and teams when constructing DFS line-ups? When faced with a proposed decision, we can logically examine it, thinking in probabilistic terms.

This can start to highlight counter arguments or pieces of information that we previously wouldn’t consider, allowing us to make an unbiased decision. By removing the feelings and memories that may be clouding our judgment, we can confront the possibility that we may be wrong and begin to consider other perspectives.

- Is at Marvel again (no rain)

Verdict: He is a good play

Verdict: While he has the ability to go big (highly variant), based on his previous five round disposal counts (10,11,11,13, 7) the likelihood he will have 25 disposals again is low. Additionally, the inclusion of Charlie Curnow provides further doubt on McKay’s ability to replicate his R5 form.

We can see by thinking about the decision in a probabilistic fashion, we can break down our held beliefs and explore the underlying logic of the problem. In the above example, the belief that McKay went massive last time is supported by the evidence that he has a high ceiling, however, this is accompanied by the fact that he is also highly variant, and also has a low floor.

While, this article has focused on thinking through DFS decisions logically, this doesn’t mean our beliefs are wrong. Instead it explores the underlying reasons why we may be inclined to accept an argument without further exploration. By allowing ourselves to query our beliefs, we can uncover other perspectives and arguments which we previously would have ignored.

This is the third instalment of Kansas' cognitive bias articles. Click below to check out the others.