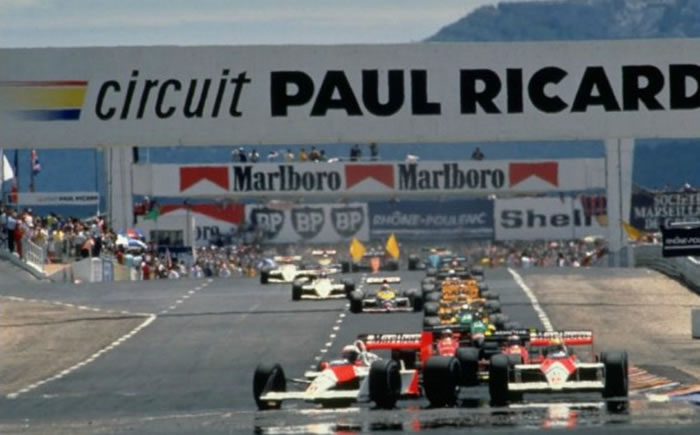 The Formula 1 season continues this week with a return to the Paul Ricard Circuit for the French F1 Grand Prix. This is the first race of a European triple header of three races in three weeks. The French Grand Prix was one of the original Formula 1 races but this is the first round of the F1 Championship to be held in France in 10 years and is the first F1 race at the Paul Richard Circuit since 1990. Due to this, selecting your fantasy Formula 1 team at PlayON is going to be a difficult proposition.

The order of the top six at the end of the Canadian Grand Prix was almost the same as the qualifying result - only Daniel Ricciardo, who went from 6th in qualifying to 4th in the race, spoiled the order. The rest were Sebastian Vettel's Ferrari (pole position and race winner), Valterri Bottas' Mercedes (2nd and 2nd), Max Verstappen's Red Bull (3rd and 3rd), Lewis Hamilton (qualified 4th, knocked down to fifth in the race) and Kimi Raikkonen (5th and 6th).

The most impressive result from the midfield was Renault – Nico Hulkenberg qualified in 7th and finished the race in the same spot, beating his teammate Carlos Saint Junior (Q9, R8). This directly contrasts with McLaren who were perhaps the most disappointing from the race - Vandoorme finishing two laps down in 16th and Alonso failing to finish.

Based on their performance this season through consistency, improvement, and results, Renault ($10.6m at PlayON) would probably be your best choice of Constructor the midfield teams. Being their home race would also be an extra impetus to them.

In terms of Drivers, Valtteri Bottas ($25.0m) was the form Mercedes driver early in the season, and then Lewis Hamilton ($30.5m) seemed to regain his mojo. But Bottas again out performed Hamilton in Canada, and arguably in Monaco, even though he finished behind his teammate. Hamilton is still second in the championship, but he has not been consistently dominating his teammate like he has in past seasons. It is therefore not a clear-cut choice when deciding between the two Mercedes drivers. This is coupled with an out-of-the-ordinary period of poor form for Mercedes as a team. This has made selecting the Mercedes drivers a bit less of an automatic choice as in the past, but it would be a brave person to leave both of them out of your fantasy lineup.

In the preview for the Canadian Grand Prix, I suggested Max Verstappen may have learnt from his error at Monaco. His podium finish in Canada gives credence to that suggestion, so he might again be worth considering at $20.0m at PlayON. Additionally, his teammate, Daniel Ricciardo, would also be a wise choice at $20.9m. His performances so far this season have had most commentators raving about his abilities and widely touting him as among the best drivers on the grid. It is to be expected that the best drivers will perform the best at unfamiliar circuits such as Paul Ricard.

The recent Le Mans 24 hour champion, Fernando Alonso ($10.6m), has been a consistent recommendation of this column. McLaren have been in a bit of a hole in recent races (amid rumours of internal discontent in the factory), so it would be understandable to shy away from selecting them. But Alonso is one of the best, if not the best, driver on the grid so he is bound to get to terms with the track very quickly. So if the McLaren does have some capabilities around the track, then he is sure to extract the best of it.

As for who to avoid, Williams ($9.3m) have still done nothing to suggest they are worth selecting, while Toro Rosso ($8.1m) also make it difficult to recommend with such inconsistent and unpredictable results throughout the season.

Jump onto PlayON and enter a team for the French Grand Prix for a chance to win a seat into the season-ending $20,000 Formula 1 Super Contest. Qualifiers are running all weekend! 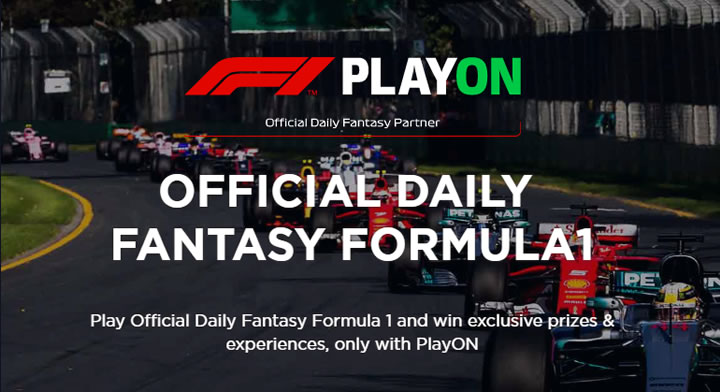