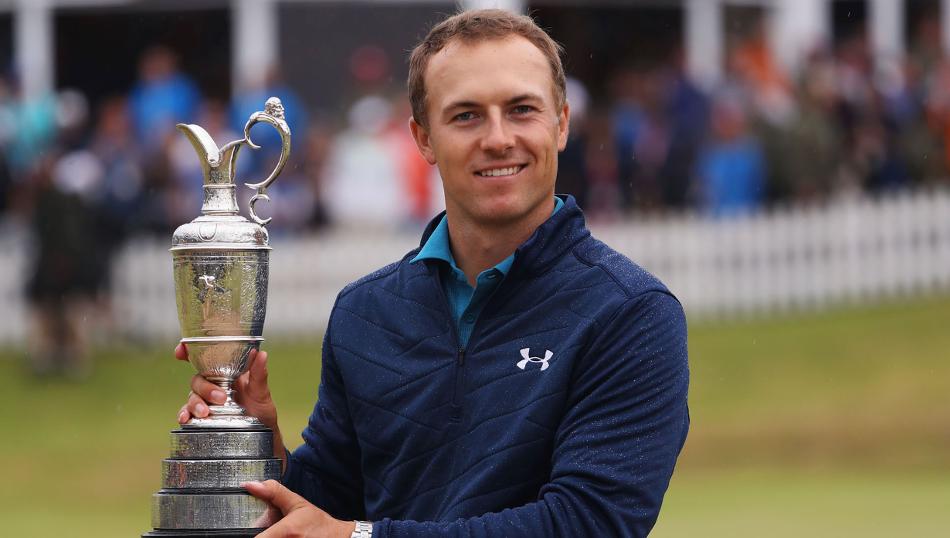 The Open Championship is set to begin at Carnoustie on Thursday, 19th July, 2018. The top 156 male golfers from around the globe will be competing on the famous course in hope to take home the Claret Jug and a share in the whopping $10.5m (USD) prize pool.

For the occasion, DFS leaders DraftKings have a $3m mega contest on with a $1m first place prize, as well as many other great smaller contests, while Moneyball and PlayON each have their own $5k contests on.

If you're new to fantasy golf or DFS in general, make sure you check out our recent How to Play Fantasy Golf article.

Using the player pricing at DraftKings, we've provided our best fantasy tips for the British Open below!

When it comes to majors, you want to stick with some players that know how to get the job done. The defending champ Jordan Spieth ticks all those boxes. While most people will be looking towards Dustin Johnson, Spieth might be a solid pick to work around your lineups with.

Another player to keep an eye on is Zach Johnson. He has a ridiculous record in previous Open Championships, in the last 5 years he has had 4 top 20 finishes including a win in 2015. If things go to plan with the weather, he is someone that might be right up among the leaders on Sunday.

Noren has been knocking on the door of some major success during the last few years. He was absolutely flying at the start of the year and in conditions that he is more used to, this might be a perfect opportunity for him to raise the famous Claret Jug. With 2 top 10 finishes in the last 5 years, he can certainly threaten with some low scores.

Fleetwood is part of the next generation of golfers that is hunting around for his first major, he came so close earlier in the year with a runner up result in the US Open and seems to have all the tools to be a major winner. Being a local and used to European conditions, we think that this might be the time for Tommy.

Good luck to everyone getting involved!