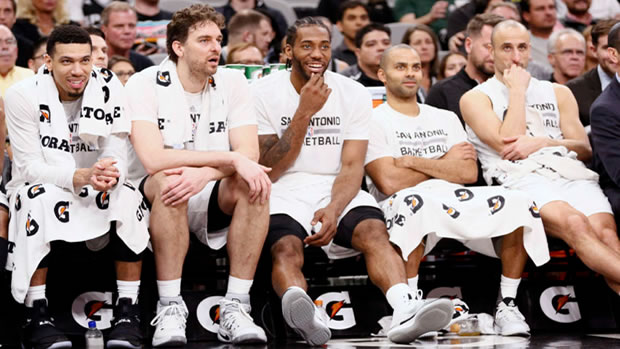 Many people think that being successful at Daily Fantasy NBA is all about picking the right stars each day. However, usually, the top 10-20 players will generally score a similar amount on a daily basis. Where DFS matchups are won and lost is in the ability to pick the right bench and role players for the best value. Think about it, if you and your opponent both pick the same 3-4 superstar players, which is likely as only a few of the top 10-20 scorers will be playing each day, it really comes down to your ability to pick which of those role players will have the best days.

There are a few different ways to determine how likely a role player is to have a good day. Do they have a good matchup? Are there any injuries that could boost their production? Have they recently had a change of scenery?

We delve into the matchup question in more detail in our NBA Daily Fantasy Strategy: Taking Advantage of the Best Matchups article, yet it still relates here. If your role player has a favourable matchup they are more likely to a) play more minutes, and b) play better in general. We’ve seen it so many times in the past, and the theory is proven time and time again, especially in the NBA Playoffs. Last year we saw Andrew Bogut average 24 minutes per game in the Western Conference finals because of the defensive work he had to put in against opposing bigs in Steven Adams, Enes Kanter and Serge Ibaka. However when the Warriors advanced to meet Cleveland in the finals, there just wasn’t a matchup for Bogut as the Cavs played a lot of small ball. His production dropped to just 11 minutes per game through the first five games, and in game six and seven, he didn’t even step foot on the floor!

Look at the rankings of a team’s defensive and offensive efficiencies versus player positions to determine whether or not you think certain role players could be due for a big game.

A massive factor that contributes to the number of minutes and production that role players have is whether or not there are any injuries or health concerns to the players above them on the depth chart. With most Australian Daily Fantasy Sports websites, player salaries are based on recent form and stats, and don’t fluctuate due to team situations. This means that sometimes we are able to get starter value production from bench players when they are promoted to the starting lineup.

Earlier this season we already saw a few examples of this. Dallas point guard Deron Williams was injured for a few weeks with a strained calf, his replacement in the starting lineup, J.J Barea, had an immediate increase in numbers across the board and stayed at relatively the same price. It’s important to note that in this situation, Barea has always been a starting caliber point guard. This is what you want to look for, a good player in a bench role who is thrust into the starting lineup for a period of time. 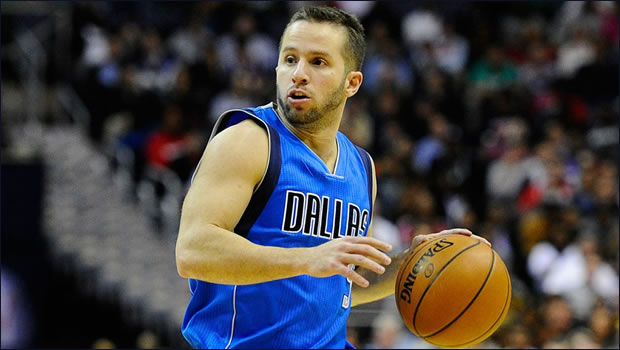 Most of the time this occurs in the off-season, however, mid-year trades are not uncommon in the NBA. From time to time we see a trade occur that will have a serious impact on a player’s minutes and production. Even in the off-season, this rule still applies, as we saw last off-season with point guard George Hill.

Hill was coming off a stagnant situation in Indiana. The change of scenery to Utah gave him a fresh start with a new team that was struggling for a ball handling point guard, immediately making Hill an important player to them. While his price has now raised to match his output, there was a 2-3 week period at the start of the year where he was grossly undervalued. This is the type of change of scenery we look for in NBA Daily Fantasy.

These three factors all play a massive role in determining the real value of cheaper players. If you can master filling out the last few slots in your lineup then you will go a long way to being a successful Australian Daily Fantasy Sports player!